Americans Are No Longer ‘Free to Choose’

Instead of encouraging and protecting competition, which is essential to free markets, the US government increasingly suppresses it. 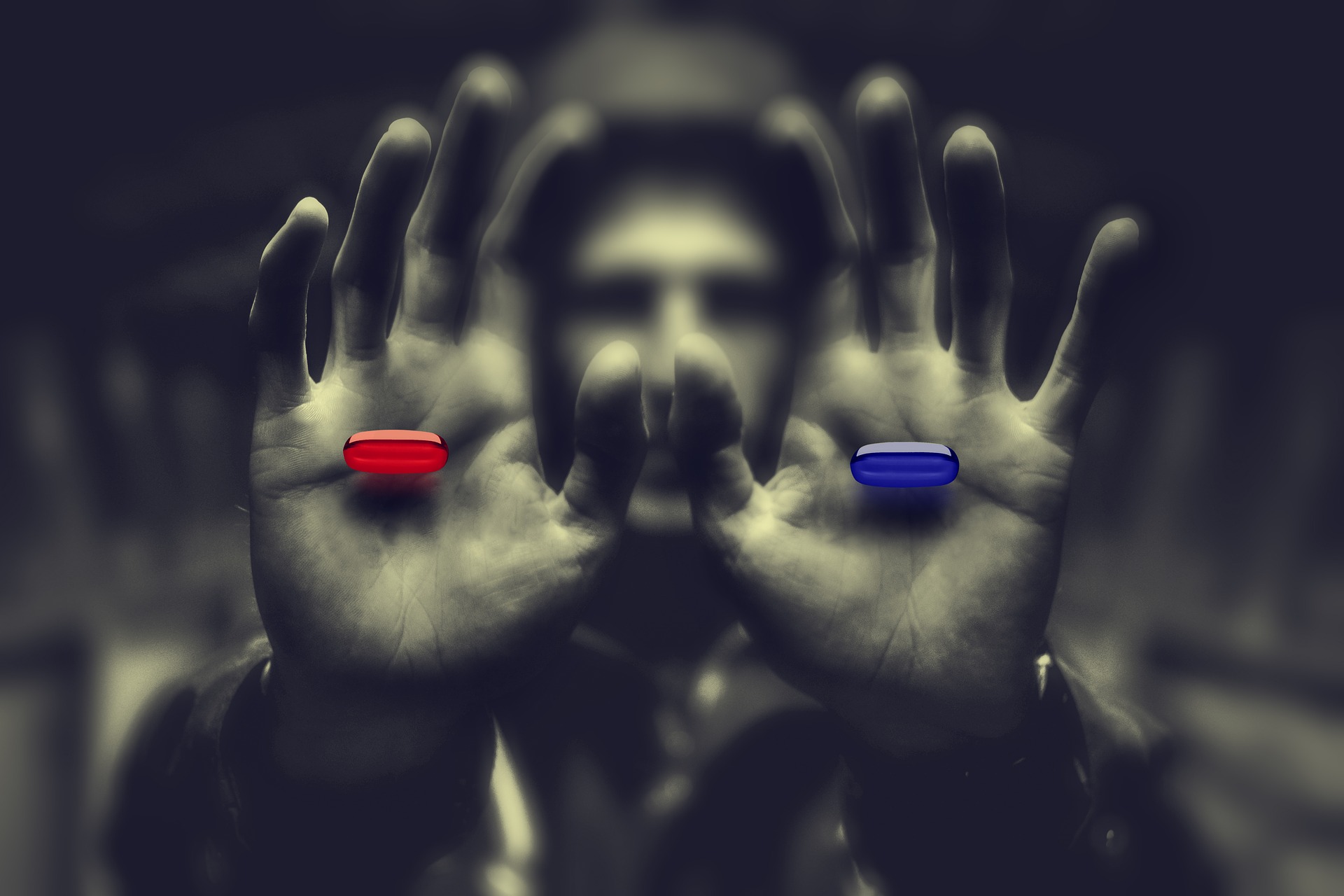 When you write for a wide audience, no matter what you say, or how carefully you say it, some people will misunderstand. Sometimes it’s amusing. Reading through my feedback (and I do read all of it), I get called both heartless capitalist and bleeding-heart socialist in reaction to the same article.

In fact, I’m neither. I am a capitalist, and proudly so. I believe free markets are the best way to bring maximum prosperity and peace for everyone. But I’m not heartless, nor do I think markets are perfect. Even the best medicines can have serious side effects. That is doubly so when you aren’t taking the medicine correctly.

I also don’t think the word capitalism means what we think it means, at least those of us of a certain age. Take a look at the data from an interview Charles Payne did with David Bahnsen on Fox Business a few weeks ago.

Asked if they favor capitalism or socialism, 49% of Millennials favored socialism. But if you ask if they favor big business or “free enterprise,” the numbers change significantly. In the future, I intend to substitute “free market” for capitalism where possible.

Capitalism, at least the free market version, can’t work without competition. It motivates producers to offer the best products at the lowest prices, and lets consumers choose whatever best fits their needs.

Yet instead of encouraging and protecting competition, the US government increasingly suppresses it.

This past February I wrote about a then-new book, The Myth of Capitalism, by old friend Jonathan Tepper and Denise Hearn. They aren’t leftists at all. They respect classical capitalism and want it to work better than it is.

Here’s a quick snippet from the book.

“Free to Choose” sounds great. Yet Americans are not free to choose.

In industry after industry, they can only purchase from local monopolies or oligopolies that can tacitly collude. The US now has many industries with only three or four competitors controlling entire markets. Since the early 1980s, market concentration has increased severely. We’ve already described the airline industry. Here are other examples:

Amazon is crushing retailers and faces conflicts of interest as both the dominant e-commerce seller and the leading online platform for third-party sellers. It can determine what products can and cannot sell on its platform, and it competes with any customer that encounters success.

Apple’s iPhone and Google’s Android completely control the mobile app market in a duopoly, and they determine whether businesses can reach their customers and on what terms. Existing laws were not even written with digital platforms in mind.

So far, these platforms appear to be benign dictators, but they are dictators nonetheless.

It was not always like this. Without almost any public debate, industries have now become much more concentrated than they were 30 and even 40 years ago. As economist Gustavo Grullon has noted, the “nature of US product markets has undergone a structural shift that has weakened competition.”

The federal government has done little to prevent this concentration, and in fact has done much to encourage it. Broken markets create broken politics. Economic and political power is becoming concentrated in the hands of distant monopolists.

The stronger companies become, the greater their stranglehold on regulators and legislators becomes via the political process. This is not the essence of capitalism.

True, nothing stops investors from creating competition for Facebook, Google, and Amazon. Well, nothing except that it would take tens of billions of dollars in a very high-risk venture.

Many of today’s large corporations would collapse if we had actually free markets—for instance, insurance companies protected from out-of-state competition.

So in one sense, it’s true that we need government out of the way. But we need to remove not just regulations, but also the various subsidies and favors as well.

Sadly, I have a hard time getting conservative friends to see this. They think that resisting left-wing policies is enough. But we have to do more than stop bad policies. We have to offer something better than “let nature take its course.”