Xcel's share price has been climbing for years. Can it continue? 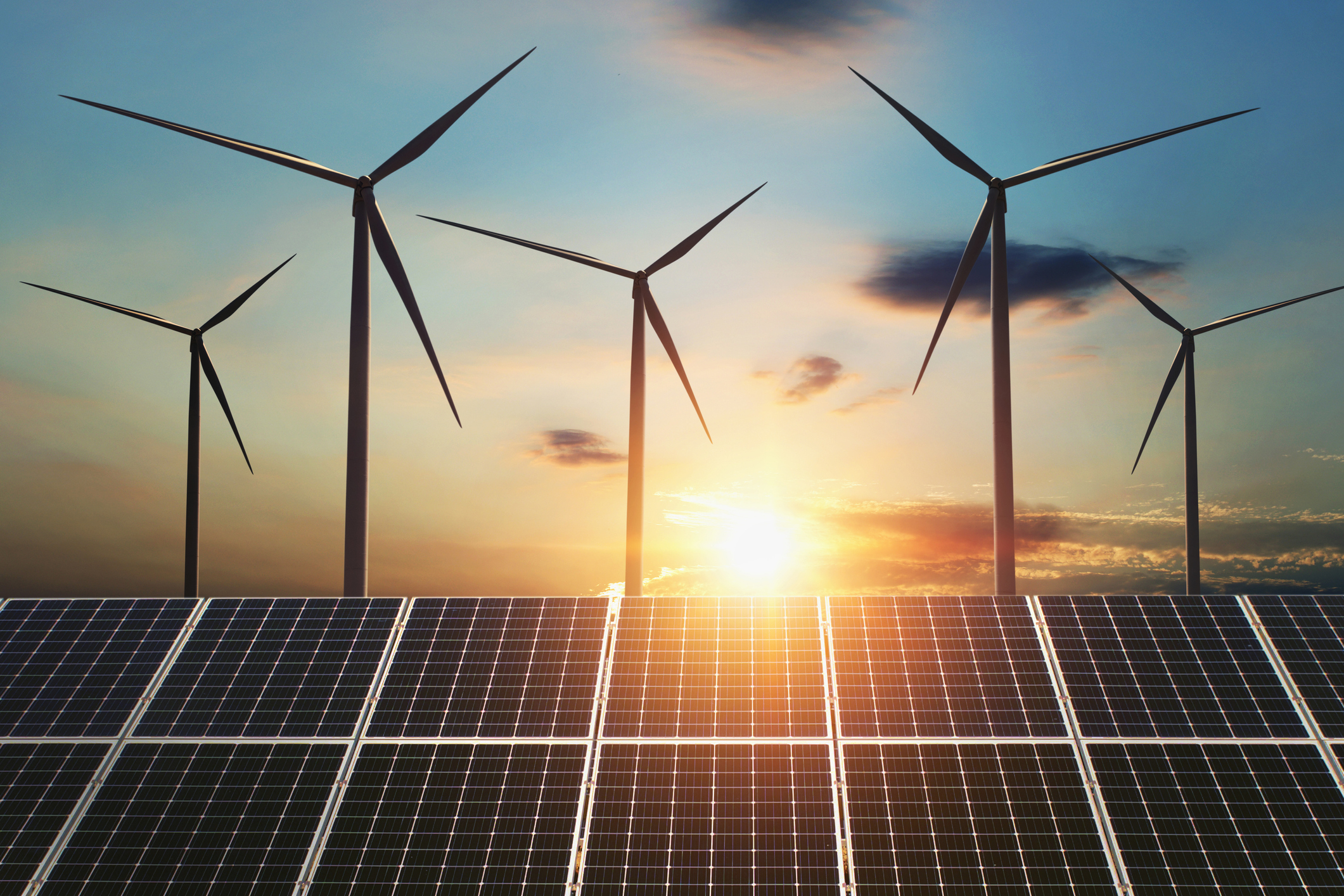 Minnesota-based, Xcel Energy Inc. has been on a steady climb for the last ten years. Specifically, over the last two years, Xcel’s share price has increased more than 40%. The company is a utility leader in eight Midwestern and Western states and has taken strides in reducing carbon emissions and investing in renewable energy.

With over 11,000 employees, 3.6 million electric customers and 2.0 million natural gas customers, Xcel has a wide footprint in the U.S. utility sector and has strong cash flow to be nimble for upcoming opportunities.

According to S&P Global Market Intelligence, a large majority of Xcel’s customers reside in states with favorable jurisdictions, with New Mexico being the only state deemed a “below average” jurisdiction. Furthermore, the company’s solar energy territory sits in high intensity locations like New Mexico and Colorado along with high wind speed locations like North Dakota and South Dakota.

Having these assets in its portfolio is one of the reasons why the company pledged to go 100% clean energy by 2050. While this is great for the environment, Xcel is doing this largely because running coal fleets year-round is not economically viable, and the company can save money by shuttering coal plants. In fact, The Union of Concerned Scientists and the Sierra Club conducted research that found the traditional utility practice of “must-run” status for coal plants has cost customers hundreds of millions of dollars per year.

Xcel has been replacing coal power with low-cost wind energy in a program called “Steel for Fuel,” which it announced in 2017. From 2018 to 2021, the company will have added 3,450 MW in new wind generation with fuel savings offsetting the cost of new investment. By 2024, the company sees only 5% of its asset base coming from coal compared to 10% today. 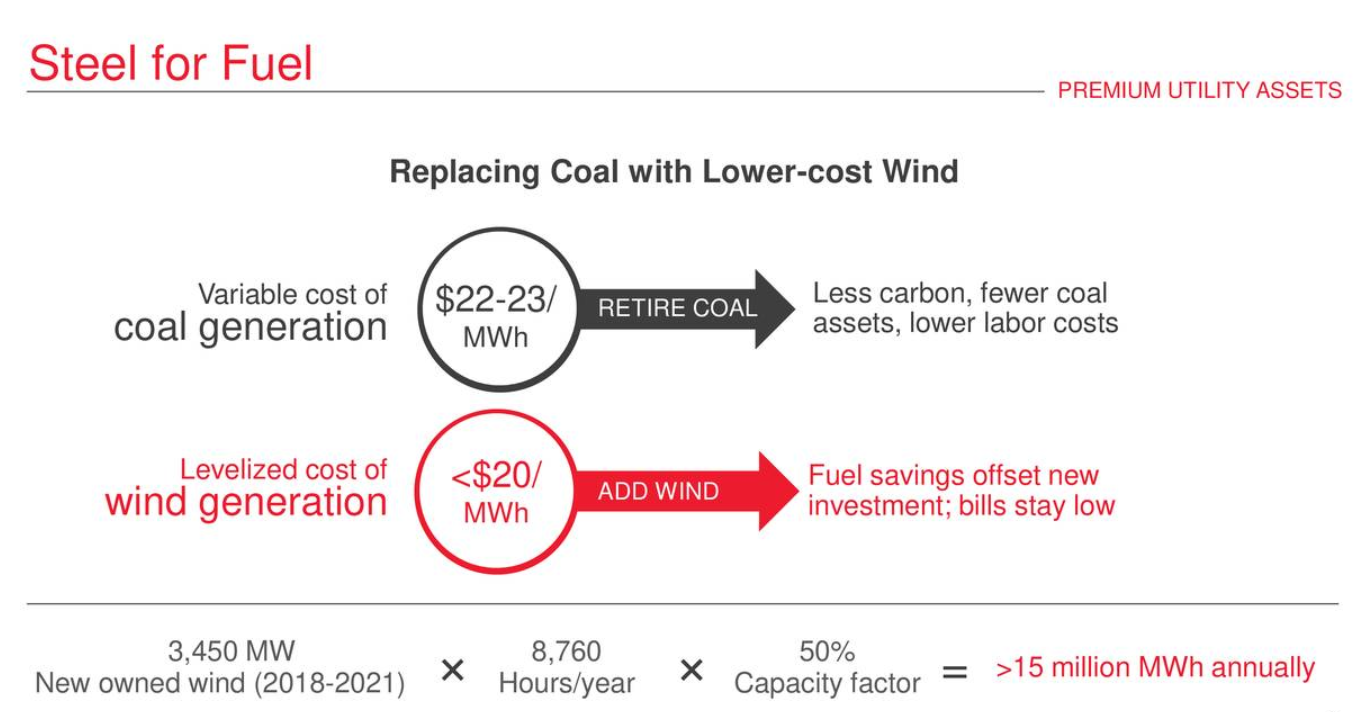 Besides investing in renewables, Xcel is spending money to improve power grids, which is another factor it believes will reduce customer costs. Over the next five years, Xcel is investing $22 billion in projects to drive revenue growth and 26% to distribution, 18% to renewables, 15% to electric generation and 12% to natural gas.

The capital plan results in an annual rate base growth of approximately 6.7% using 2019 as a base. Importantly, the rate base growth rate would be 7.3%, if we would maintain 2018 as the base year. Our updated capital investment plan is supportive of our 5% to 7% long term earnings growth objective and our goal to deliver EPS and dividend growth in the upper half of the range.

In short, Xcel is moving in the right direction operationally and financially, and has certainly earned the trust of its shareholders. The company currently has a dividend yield of 2.45%, and it is possible Xcel could see increased growth as populations are rising in its customer markets. North Dakota, South Dakota, Minnesota, Texas and Colorado are seeing increases in population growth rates, according to U.S. Census Bureau data from 2018.