Questions and Worries for 2020 — and Our Answers

Guild Investment Management answers key questions for investors in the year ahead. 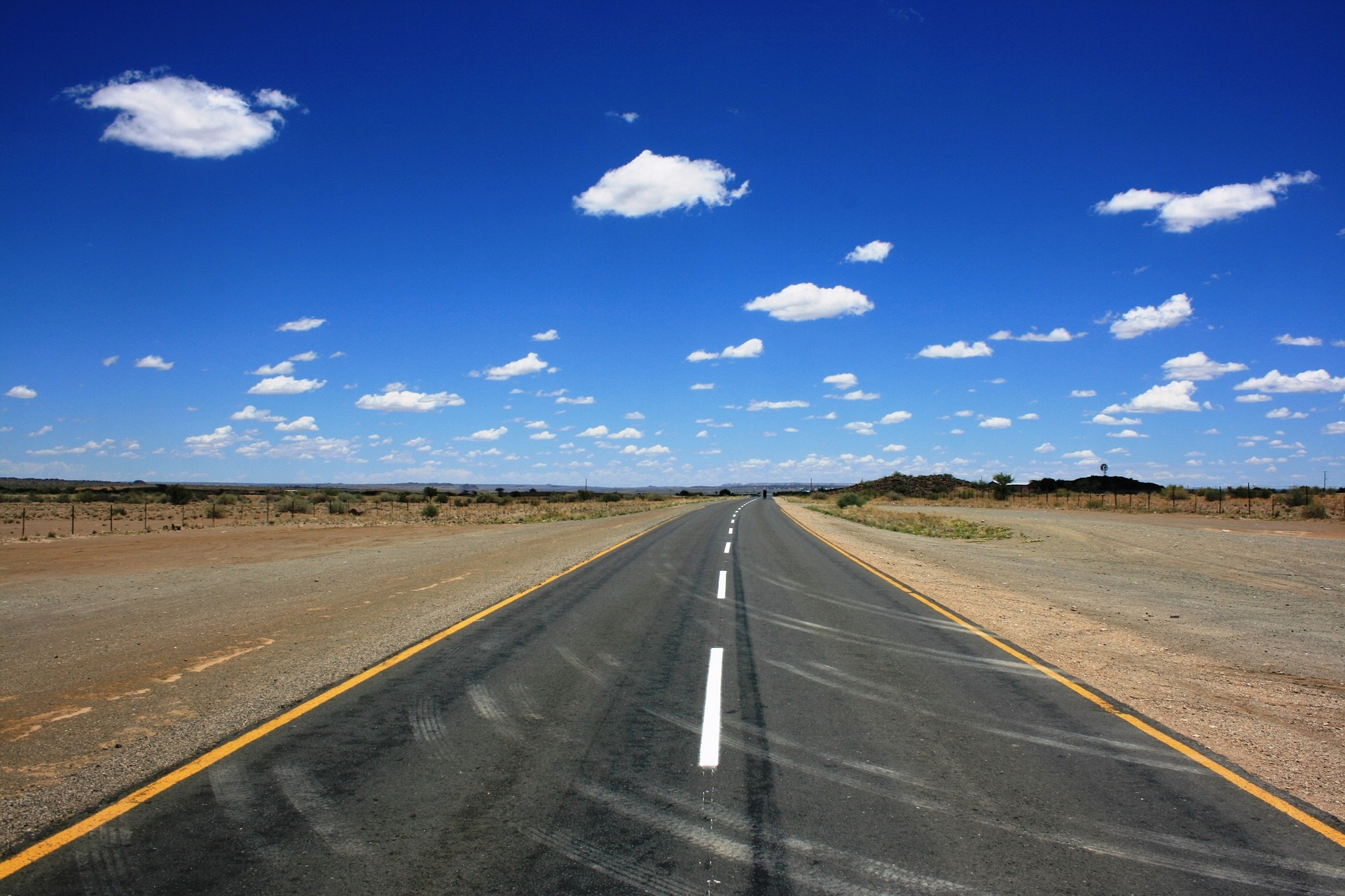 Markets in 2019 truly climbed a wall of worry, recovering from the late 2018 swoon and rising to new highs even in the midst of a host of political, geopolitical, financial, and economic concerns. Some of those worries have been resolved, some have been put to one side, others are still just beneath the surface. Here’s a rundown of some of the significant questions that are still on, or near, investors’ minds — and our take on the answers.

Will the Trade War Escalate Further in 2020?

We don’t think so. As we’ve often pointed out, this conflict is a losing proposition for China, and a fight they would rather not have (indeed, it’s a fight they’re fundamentally ill-prepared to have). If further escalation came in the near term, it would be from the White House — and in an election year, we believe the incumbent administration is more likely to take a victory lap after successfully concluding a “Phase One” deal than to risk adversely affecting a strong economy and job market by making further waves in the near term.

We also don’t believe it’s likely that U.S. tariffs on European car imports will rise, especially after a November deadline passed without a decision being announced. More likely a deal will be struck to increase U.S. production by European manufacturers.

Probably not. Stimulus is uncommon in election years unless true economic disaster is in the offing, which it is not. Furthermore, the highly charged partisan atmosphere in Washington makes it even less likely that any stimulus would pass.

Is the Federal Reserve Going To Cut Rates Again?

Not if Fed chair Powell sticks to his very explicitly stated script, which would require a material deterioration in conditions. But the Fed’s actions in 2019 — reversing course on rate increases, intervening in the repo market, and undoing a significant amount of quantitative tightening — means that its stance is very supportive as we move into 2020. The intervention in repo markets could remain, could continue, or could be bled out of the market — and which of these occurs is important to monitor.

In mid-2020 the Fed will complete its framework review, which may result in some explicit policy changes that markets view favorably — for example, the formal adoption of “average inflation targeting.” That would mean toleration for periods of higher inflation so that the long-term average hits the Fed’s target. That policy change would also be good for gold.

Will Companies Invest More In Expansion?

We believe so. U.S. corporates got a big ongoing boost from the recent tax reform; the question is whether they will put more of that to work to expand their operations, rather than returning it to shareholders through dividends and share buybacks, which is where a lot of it has gone thus far. Conventional wisdom was that companies shied away from expansion in 2019 amidst trade war fears and an uncertain global growth landscape. Whether or not that’s the correct prognosis, we note data suggesting that rather than leading, capital expenditures actually tend to lag growth in consumer spending. Consumer spending growth has been strong, and that suggests that the temporary slowdown in capital expenditures may be reaching its end. If that’s true, it will be good for economic growth.

We believe there are good reasons to believe that growth will stay solid and accelerate modestly, if not dramatically. As noted above, capital expenditures may be one driver, as could be the general relief from trade anxiety, and easier financial conditions thanks to the Federal Reserve and other globally important central banks. As many analysts have noted, there will likely be a transient effect on overall U.S. GDP growth from Boeing’s woes [NYSE: BA], but that should fade after the first quarter of the year.

Is A Recession In the Cards?

The hive mind is no longer freaking out about an oncoming 2020 recession, as it was in the middle of 2019. We think a recession in 2020 remains unlikely. The two major forces that usually bring economic expansions to an end are inflationary overheating, and excessive financial leverage and instability — and we don’t see any of that coming to a head in 2020.

While there are initial signs of stress in certain corners of the financial markets, the Federal Reserve is acting decisively to keep financial conditions accommodative. And for many reasons, inflation, while it may tick up modestly, is unlikely to rise enough to cause problems. Wage growth is strong, which may cause inflation to rise to around 2% by year-end 2020.

We believe the answer to both of these question is “yes.” Job growth continues to run above its break-even rate, and even if that strong growth moderates in 2020, it is likely that the unemployment rate will fall even further than the 50-year low where it already sits. And throughout the current cycle, wage growth has pretty much behaved in textbook fashion with rising employment — so we anticipate further wage growth next year. If wage growth does indeed lead capital expenditures, that has good implications for the economy as a whole, in spite of the narrative we’ve seen in some places that “the U.S. consumer is the only thing holding up the global economy.”

We don’t believe there will be strong inflation or worries about financial turmoil, which are two of the main trends that can make gold outperform. However, we think modestly rising inflation and a backdrop of political and geopolitical concern throughout the year could keep gold on a firm footing for steady appreciation in 2020.

Investment implications: There will be plenty of reasons for market volatility in 2020 — not least the upcoming U.S. presidential election. Still, we like to focus on the economic and financial realities that lie beneath the day-to-day opinion scrum, believing that these are usually the forces that predominate. There’s plenty of trends supporting the U.S. and global economies in 2020, and we view these as reasons to be basically optimistic heading into the new year. We see a year of modestly accelerating GDP growth, easing trade stress, continued wage and labor market strength, moderate inflation, easy financial conditions, and central bank support, all of which would be supportive of stock markets. A correction can come at any time, and under current conditions, we’d be buyers of that dip. Happy New Year to all!