The company warned that the coronavirus pandemic may cause further damage, even as gains in stocks such as Apple fueled a more than $30 billion overall profit. 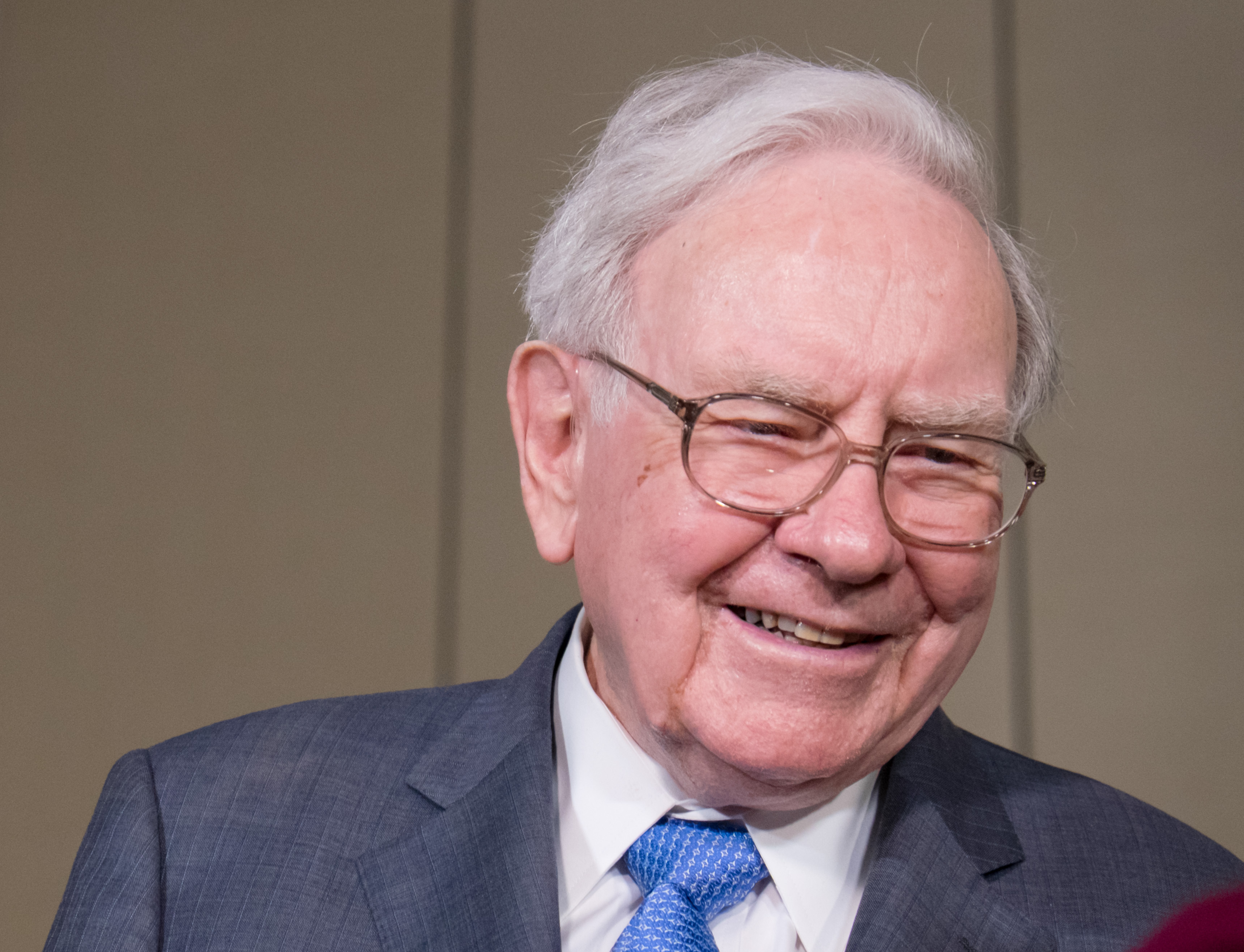 (Reuters) – Warren Buffett’s Berkshire Hathaway Inc reported lower quarterly operating results on Saturday and said the coronavirus pandemic may cause further damage, even as gains in stocks such as Apple Inc fueled a more than $30 billion overall profit.

Some Berkshire operating businesses have rebounded from their spring depths, and analysts were encouraged that revenue fell just 3% from a year earlier.

Berkshire also repurchased a record $9.3 billion of its underperforming stock in the third quarter, as Buffett remained unable to find the huge acquisitions the 90-year-old billionaire wants to spur growth.

Buybacks totaled $16 billion from January to September, and appeared to total at least $2.3 billion in October because Berkshire’s share count dropped.

“The market will be encouraged by the buybacks,” said Cathy Seifert, an analyst at CFRA Research with a “hold” rating on Berkshire. “Many companies halted buybacks to preserve resources during the pandemic, though because Berkshire doesn’t pay a dividend the amount it is returning to shareholders pales bit.”

NEW USES FOR CASH
Berkshire reported $24.8 billion of gains from investments such as Apple, whose stock rose 27% in the quarter and at $111.7 billion is by far Berkshire’s biggest stock holding, comprising 46% of its portfolio.

Nevertheless, it appears Berkshire may have sold some Apple stock because the stake should have been a few billion dollars higher, based on previously disclosed stakes, if none was sold.

Net results are volatile because an accounting rule requires Berkshire to report unrealized gains and losses on its stocks. The company posted a $26.3 billion second-quarter profit, but lost nearly $50 billion in the first quarter.

Despite the buybacks, Berkshire ended the quarter with $145.7 billion of cash and equivalents.

“It’s a good quarter, and I’m pleased by the level of cash deployment,” said Jim Shanahan, an Edward Jones analyst with a “buy” rating on Berkshire. “If we have a second wave of the pandemic, Buffett is still positioned to take advantage.”

JOB LOSSES
Precision, which Berkshire bought in 2016 for $32.1 billion in its largest-ever acquisition, has been hit hard by the downturn in the aerospace industry, including in the second quarter when Berkshire took a $9.8 billion writedown.

Third-quarter pretax profit fell 80%, and Berkshire expects the unit will by year end have shed 40% of its workforce from the end of 2019.

That equates to roughly 13,400 jobs, or 3,400 more than Berkshire previously disclosed had been lost.

While Berkshire took no major third-quarter writedowns, it said the pandemic could force additional writedowns.

Geico awarded drivers $2.5 billion of credits on policy renewals this year, and Berkshire said its accounting for those credits should hurt underwriting results through March 2021.

Profit fell just 8% at the BNSF railroad, as cost-cutting helped offset lower shipping volumes. “That positions it well for when revenue and volumes recover,” Shanahan said.