US Retail Sales Up a Modest 0.3% in January 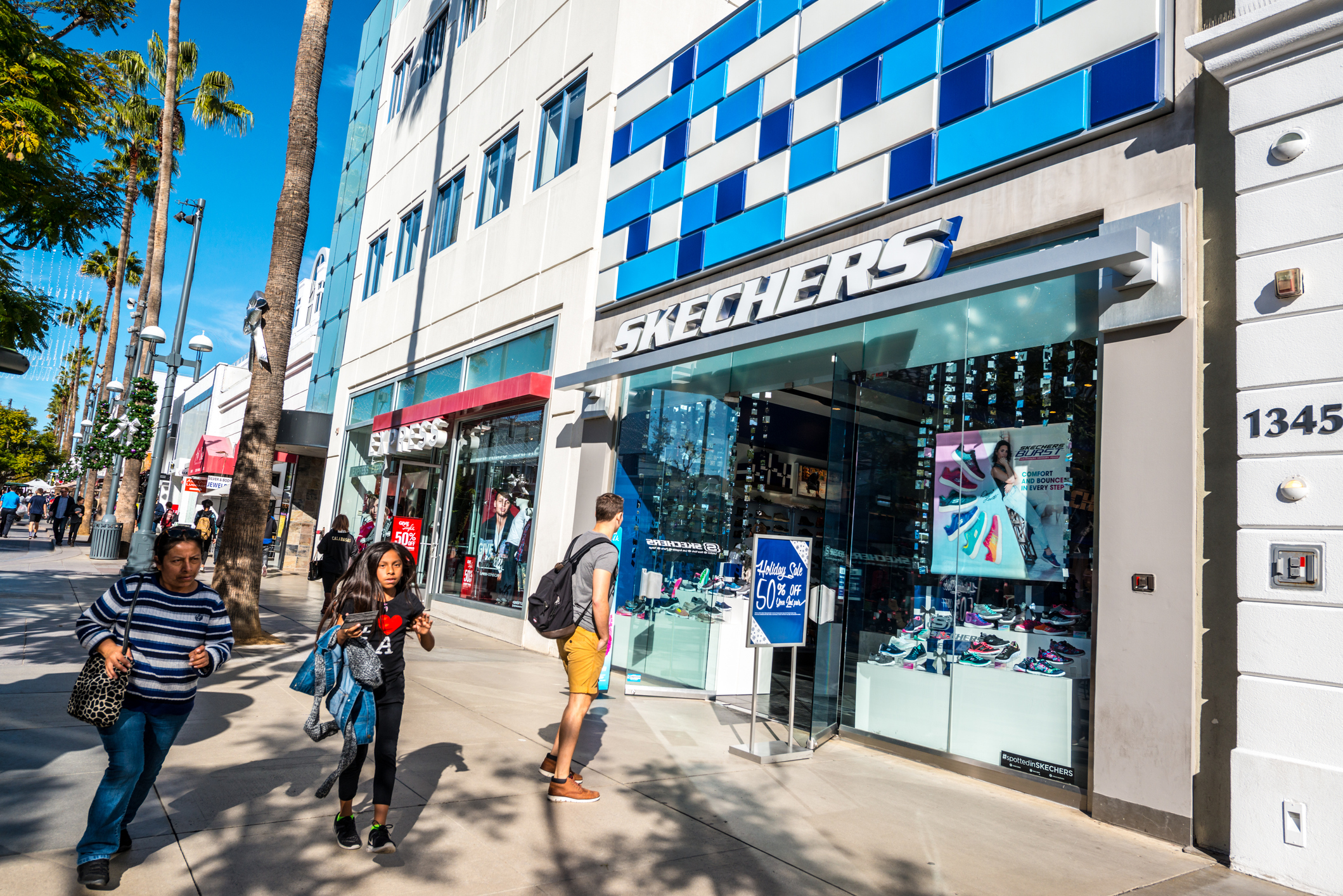 The Commerce Department said Friday that the January advance followed a 0.2% rise in sales in December.

The slight January gain was in line with expectations. However, economists were also expecting to see a solid gain in an underlying control group of retail sales which feeds into the government’s calculations for overall economic growth.

Instead, sales in the control group showed no gain at all in January and the December performance was revised down to show a gain of just 0.2%, slower than the 0.5% rise initially reported.

Consumer spending accounts for about two-thirds of economic growth and economists are counting on consumers to remain strong to offset weakness in other areas of the economy such as trade and business investment.

The overall economy grew at a 2.1% rate in the fourth quarter but consumer spending slowed sharply to a 1.8% growth rate, down from gains of 3.2% in the third quarter and a sizzling 4.8% rise in the second quarter.

For January, auto sales edged up a slight 0.2%, rebounding from a 1.7% plunge in December.

Excluding the volatile auto sector, retail sales would have risen 0.3% January, just half the 0.6% gain in the ex-auto category in December.

Part of the January weakness reflected falling gasoline prices which resulted in a 0.5% decline in sales at gasoline stations after a 1.7% increase in December.

Sales at furniture stores shot up 0.6%, rebounding from a 1.6% decline in December. Sales at hardware and other building supply stores surged 2.1%, building on a strong 1.3% gain in December.

Sales at general merchandise stores, a category which includes department stores and big retail chains such as Target and Walmart, rose a solid 0.5% in January, up from a 0.4% December increase. The performance in the department store category alone was not as impressive, showing a tiny increase of 0.1% in January following a 0.6% decline in December.