Stirrup was trying to pressure staffers to give up sensitive information about election fraud and other matters she could relay to the White House. 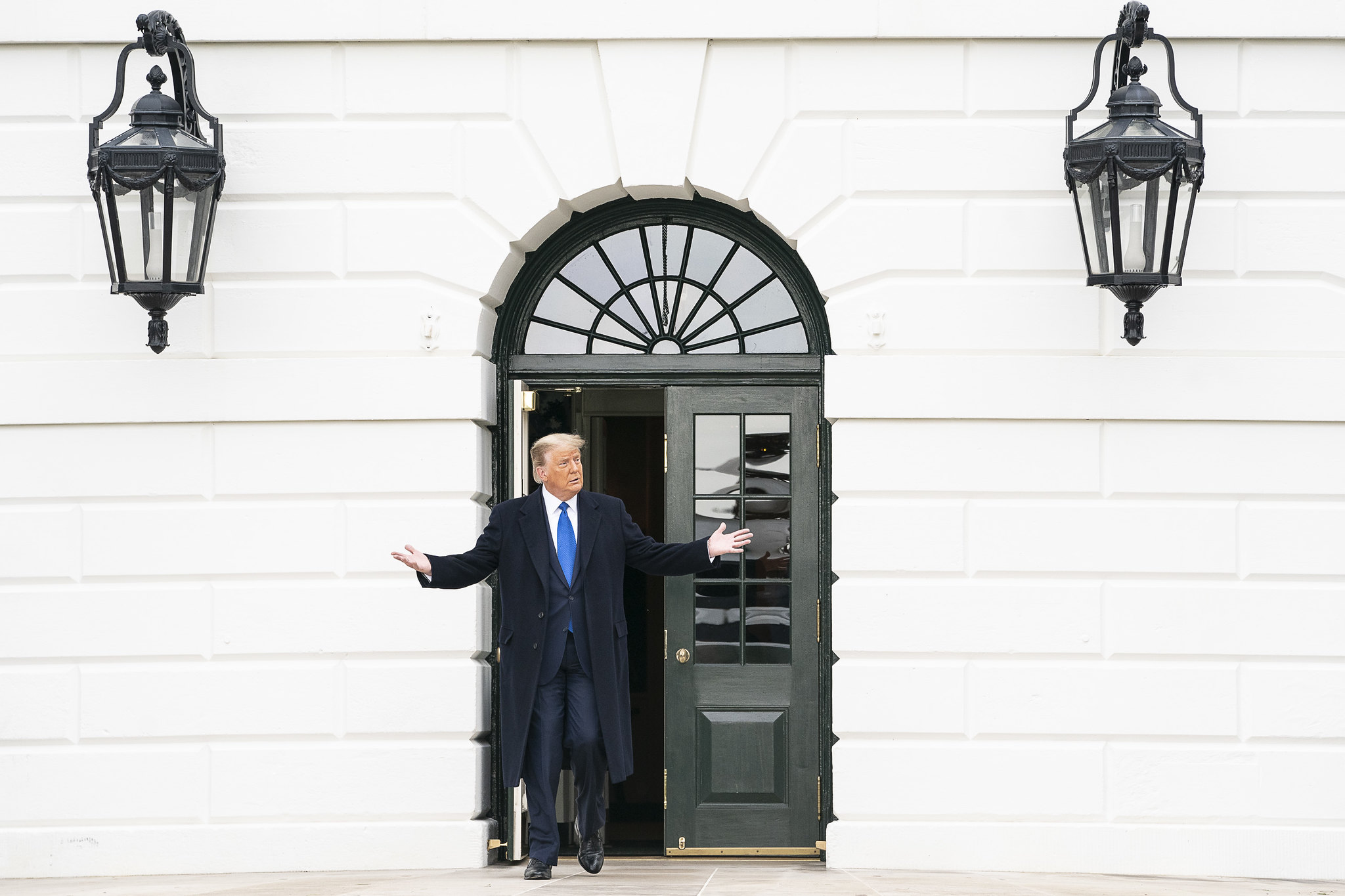 By Michael Balsamo and Zeke Miller

WASHINGTON (AP) — The official serving as President Donald Trump’s eyes and ears at the Justice Department has been banned from the building after trying to pressure staffers to give up sensitive information about election fraud and other matters she could relay to the White House, three people familiar with the matter tell The Associated Press.

Heidi Stirrup, an ally of top Trump adviser Stephen Miller, was quietly installed at the Justice Department as a White House liaison a few months ago. She was told within the last two weeks to vacate the building after top Justice officials learned of her efforts to collect insider information about ongoing cases and the department’s work on election fraud, the people said.

Stirrup is accused of approaching staffers in the department demanding they give her information about investigations, including election fraud matters, the people said. They spoke on condition of anonymity because they were not authorized to publicly discuss the matter.

The effort came as Trump continues to level baseless claims that he won the election and alleges without evidence that massive voting fraud was responsible for his defeat to President-elect Joe Biden.

Stirrup had also extended job offers to political allies for positions at some of the highest levels of the Justice Department without consulting any senior department officials or the White House counsel’s office and also attempted to interfere in the hiring process for career staffers, a violation of the government’s human resources policies, one of the people said.

On Thursday, Trump appointed Stirrup to be a member of the board of visitors of the U.S. Air Force Academy, according to a White House press release.

Earlier this week, Attorney General William Barr told the AP that U.S. attorneys and the FBI had looked into allegations of election irregularities and found no evidence of widespread voting fraud that would change the outcome of the election.

“To date, we have not seen fraud on a scale that could have effected a different outcome in the election,” he said on Tuesday.

Trump shot back at Barr on Thursday, saying the Justice Department “hasn’t looked very hard” and calling it a disappointment. But he stopping short of implying Barr’s future as attorney general could be cut short.

“Ask me that in a number of weeks from now,” Trump said when asked if he still has confidence in Barr.

“They should be looking at all of this fraud,” Trump said.

He was also critical of Barr’s statement that much of what has been presented so far by the Trump campaign and its allies amounts to allegations that belong in lawsuits, not federal crimes.

Stirrup, who previously was a central figure in the Trump administration’s push for hard-line immigration policies, technically still remains in her position after being placed at the Justice Department by the White House Office of Presidential Personnel.

The Trump administration has been working to have liaisons report directly to the White House instead of the agencies where they work. Across the administration, there have been concerns that the liaisons were undercutting the work not just of career professionals but also of Trump’s own political appointees.

The White House personnel office has been headed by former Trump personal assistant John McEntee, who has renewed Trump’s push to rid the administration of those deemed “disloyal” to the president.

In September, Housing and Urban Development Secretary Ben Carson inadvertently made public his anger with McEntee when cameras captured writing on the back of a page he was consulting during a speech.

In a reference to the White House Presidential Personnel Office, Carson’s notes said: “I am not happy with the way PPO is handling my agency.” It’s a sentiment that has been shared across the government.

Stirrup, a close ally of Miller, previously served as the acting director of the Office of Refugee Resettlement and was also a deputy White House liaison at the Department of Health and Human Services.