Pandemic Disrupting All Phases of Home Buying and Selling

Sales of new single-family homes dropped in February, after January saw the highest level since 2007. 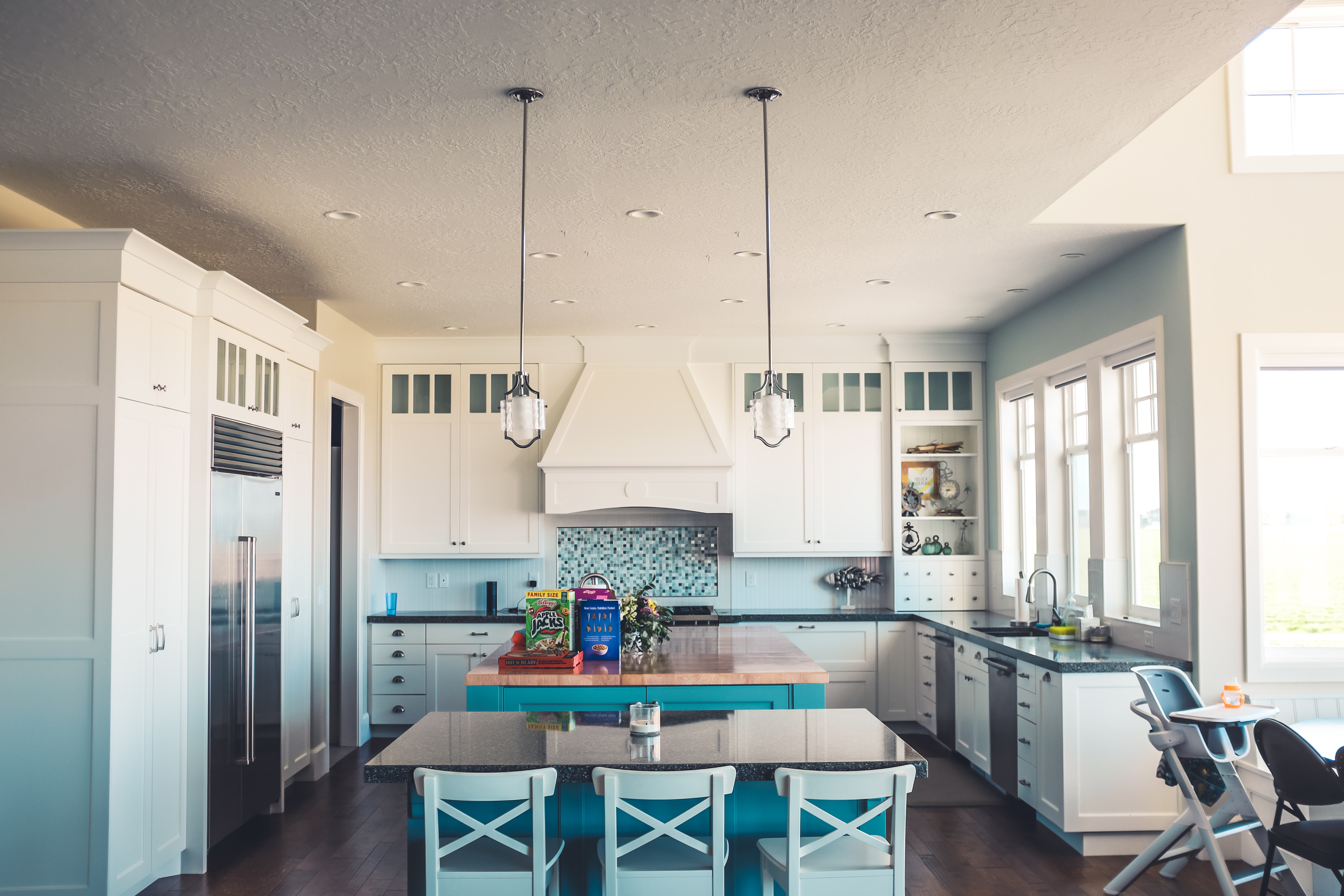 Inside, every light was on, the closet doors ajar and the shower curtains pulled back, all to forestall the need to touch any surfaces.

“We wanted to make those coming to see our home feel comfortable that we’re taking every precaution,” said Eric Melby, who accepted an offer on Thursday, two days after listing the house.

The process of buying and selling a home, like virtually every other aspect of American life, has been upended by the coronavirus pandemic. Open houses have been eliminated, closings are being conducted through car windows and home showings require plenty of caution – if they’re even permitted by local officials.

Millions of U.S. residents are under stay-at-home orders here in more than 20 states, and unemployment figures are soaring, all but ensuring the housing market – which had been strong, thanks to the robust economy and low mortgage rates – will suffer a major downturn.

“This is catastrophic,” said Judi Desiderio, a realtor based in East Hampton, New York, who works in the city’s eastern Long Island suburbs.

Sales of new single-family homes dropped in February, after January saw the highest level since 2007, and analysts expect March could bring a sharper decline.

Several real estate agents described buyers backing out of deals due to the stock market slump, or clients delaying plans to sell until the uncertainty subsides.

Even for those who had an agreement before the outbreak exploded, concerns over contagion have had an effect. In Sacramento, a couple that had planned to move in with their elderly parents had to delay their closing because the parents were under quarantine, according to their realtor, Jeanine Roza.

Some closings are proceeding at a distance. In one instance, a notary observed a buyer in a car signing paperwork through the window of an office, said Chris Reese, president of the Ohio realtors association.

“Our whole way of doing business has changed,” she said.

In New York state, some county clerks’ offices have closed, leaving it unclear whether sales can be completed if they cannot be recorded.

Most realtor associations have written a “coronavirus addendum” that allows deals to be called off if the pandemic makes it impossible to close: travel restrictions, lack of house inspectors and title company closures are among the covered reasons.

The level of disruption varies from state to state, and even city to city, based on the patchwork approach officials have taken to combating the virus.

In New York and California, where all “non-essential” businesses were shuttered, real estate is not considered “essential,” and agents are barred from even showing homes.

That has ground home-buying to a near halt, though some realtors are using online tools, including 3D software, to conduct “virtual” showings.

In other states like Ohio, where real estate was added to the “essential” businesses list, agents and their clients are still navigating the new reality.

“We’ve never had anything like this,” said Brenda Connor, a realtor in Cincinnati.

One of her clients has instructed her not to show a house anymore; an elderly couple who had accepted an offer before the outbreak accelerated is now balking at allowing a required inspection to complete the deal.

Cindi Bulla, president of the Texas state realtors association, toured a house this week with a client who asked the sellers to leave the home at least three hours before the showing. The request was based on some reports the virus might be able to survive in the air for hours, though most researchers have concluded that is unlikely.

Some agents were concerned about losing their livelihoods.

Roza, the Sacramento realtor, runs a small operation with her wife, Sindy Kirsch, and will soon have no new business, thanks to the California shutdown.

“How are we going to survive?” Kirsch asked.

Memphis realtor Barbie Dan, who helped the Melbys sell their house, has taken a page out of their book, asking clients to provide washing stations and fresh towels to put buyers at ease. She has also been giving video tours of houses using her phone.

“This is uncharted territory,” she said.