India is investigating alleged violations of competition law in the latest setback for the US e-commerce giants. 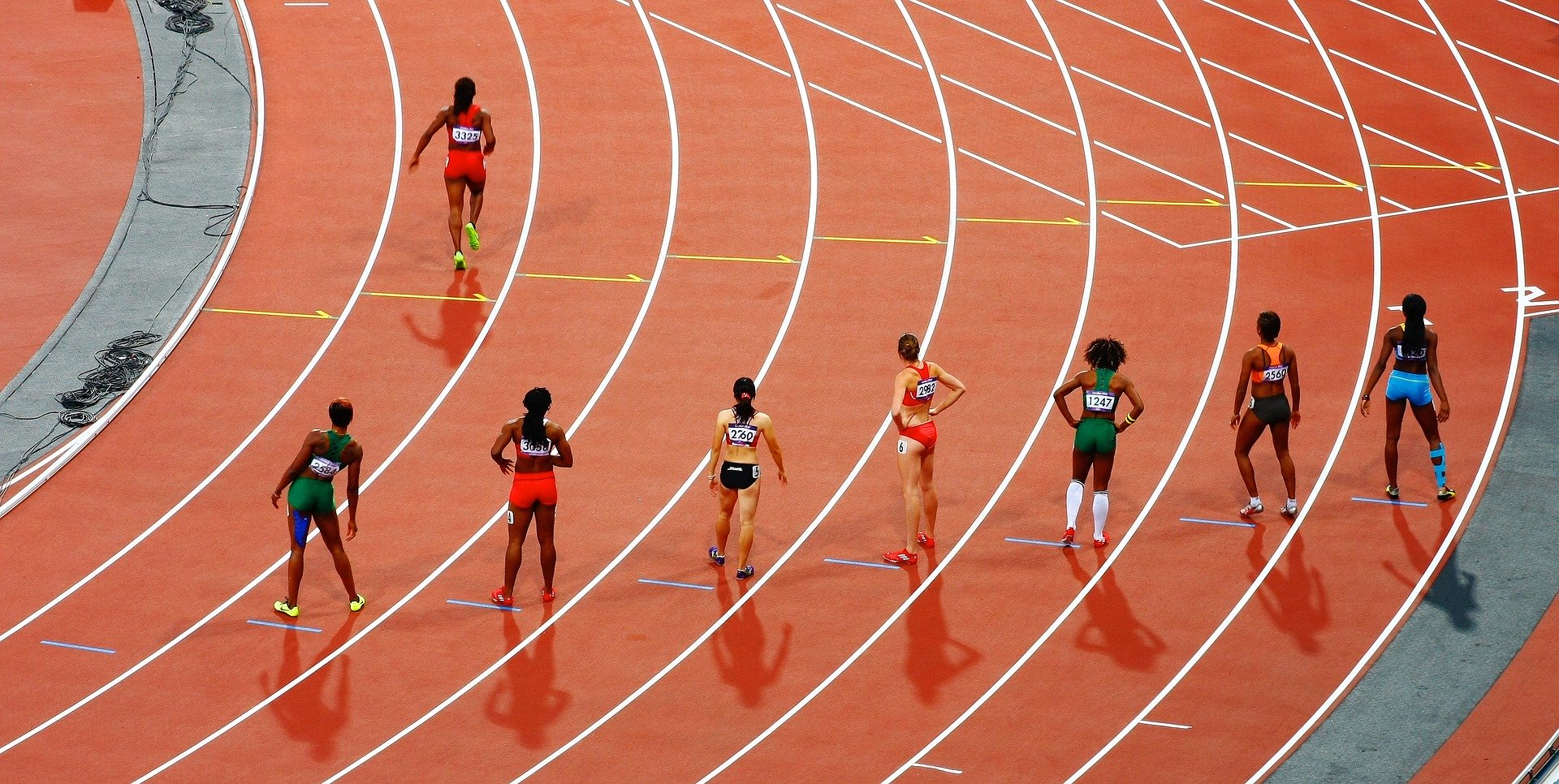 NEW DELHI (Reuters) – India ordered an investigation of Amazon.com Inc and Walmart’s Flipkart on Monday over alleged violations of competition law in the latest setback for U.S. e-commerce giants operating in the country.

The Competition Commission of India (CCI) said it was ordering a wider probe following a review of allegations that Amazon and Flipkart were promoting some “preferred sellers” and in turn hurting business for other, smaller sellers.

Flipkart is “fully compliant” with all laws and is currently reviewing the CCI order, Senior Vice President Rajneesh Kumar said.

Amazon did not respond to a request for immediate comment. Amazon boss Jeff Bezos is expected to visit India for potential meetings with government officials this week.

The complaint against the two companies was filed by Delhi Vyapar Mahasangh, a group representing small- and medium-sized businesses. They alleged that several of Amazon and Flipkart’s preferred sellers were affiliated with, or controlled by, the companies themselves, either directly or indirectly.

In its 11-page order, the CCI noted four alleged anti-competitive practices: exclusive launch of mobile phones by the e-commerce firms, promoting preferred sellers on their websites, deep discounting practices and prioritizing some seller listings over others.

“Exclusive launch (of mobile phones) coupled with preferential treatment to a few sellers and the discounting practices create an ecosystem that may lead to an appreciable adverse effect on competition,” the order said.

The CCI said its investigation unit should complete the probe within 60 days, but typically such cases have taken far longer.

Walmart in 2018 invested $16 billion to buy a majority stake in India’s Flipkart, its biggest ever deal.

The CCI probe will be the latest setback for the U.S. companies that were last year hit with more stringent foreign investment rules.

Some of the allegations reviewed by the CCI have been long leveled against both companies.

Indian brick-and-mortar traders allege Amazon and Flipkart violate the country’s foreign investment rules and burn billions of dollars to offer steep discounts that hurt smaller traders. The two companies say they are in compliance with all rules.

In a recent study, the CCI said India’s was the fastest growing e-commerce market with revenue this year expected to reach $120 billion, triple its size in 2017.

“The e-commerce sector is plagued with several issues, any adverse action by the CCI could scuttle the growth of the sector,” said Ram Kumar Poornachandran, competition law lead at law firm TT&A.