The ECB delivered a new blast of monetary stimulus Thursday to help the shaky economy in the face of the US-China trade conflict and Brexit. 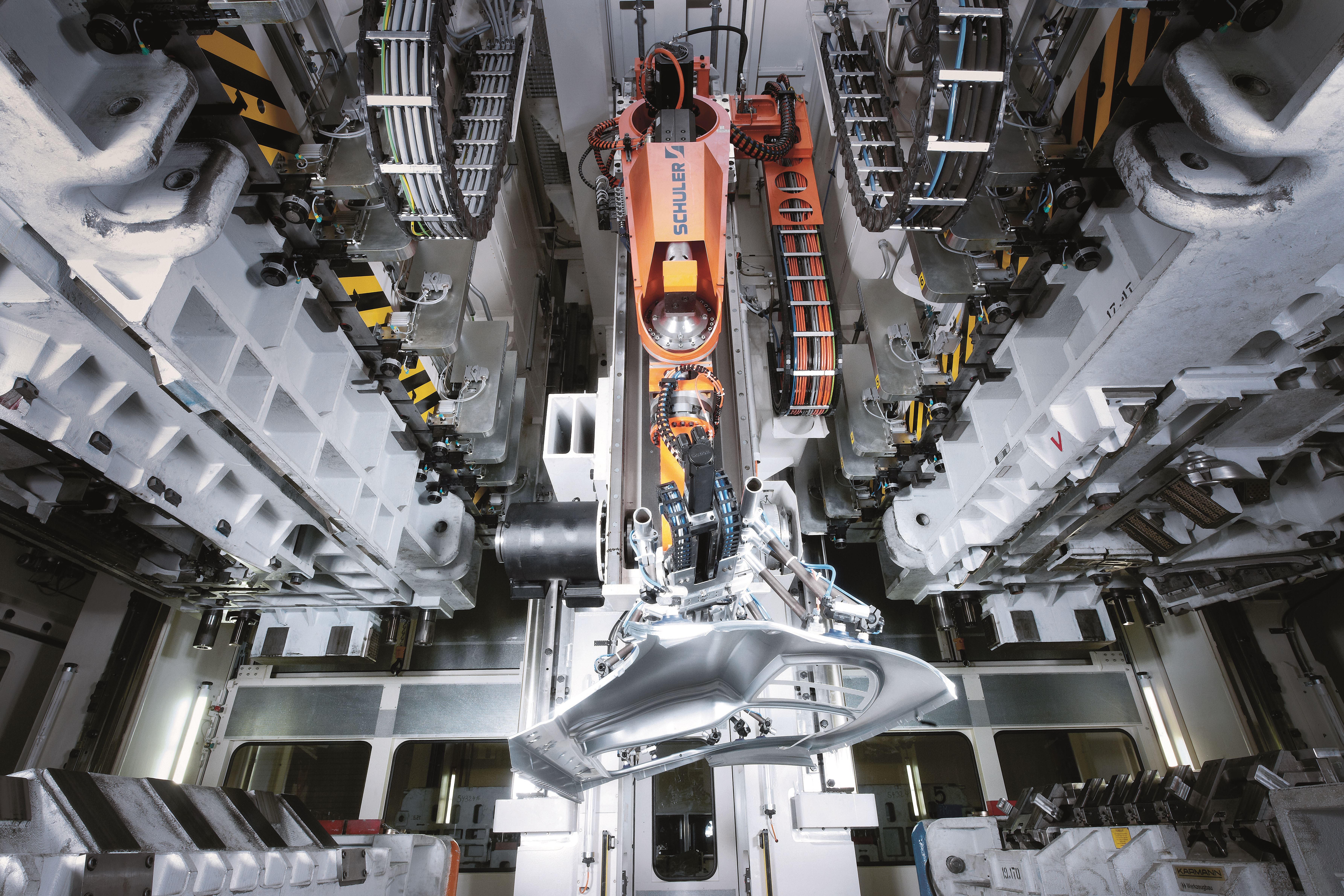 FRANKFURT, Germany (AP) — The European Central Bank delivered a new blast of monetary stimulus Thursday to help the shaky economy in the face of uncertainties like the U.S.-China trade conflict and Brexit.

The decision comes as central banks around the world, including the U.S. Federal Reserve, are lowering rates to support slowing trade and growth. Those moves come despite questions over how much more good central banks can do without help from other policies such as government spending and pro-business reforms.

In a wide-ranging package of measures that will ensure outgoing President Mario Draghi leaves his mark on ECB policies long after he departs next month, the bank cut one key interest rate further below zero. It trimmed the rate on deposits it takes from banks to minus 0.5% from minus 0.4%, a penalty that pushes banks to lend their excess cash.

The ECB, which sets policy for the 19 countries that use the shared euro currency, also said it would restart its bond-buying stimulus program, which pumps newly created money into the financial system to lower borrowing costs and help the economy. It will buy 20 billion euros ($22 billion) a month in government and corporate bonds for as long as needed.

The central bank furthermore extended its promise to keep rates at record lows until inflation goes back up to its goal of just under 2%. At last count, it was just 1%.

The ECB has joined the Fed and many other central banks, including in China, India, and smaller emerging economies like Turkey, in making credit cheaper to help their economies. The Fed cut its key policy rate in July for the first time in a decade, to a range of 2% to 2.25%. Markets believe there’s a near-certainty that the Fed will cut rates again at its next meeting Sept. 17-18.

Draghi was able to push the stimulus package through the ECB’s 25-member governing council despite skepticism voiced by several members ahead of time. Some aspects of the package, such as the rate cut and the bond purchases, were smaller than some analysts expected, although the open-ended timing could partly offset that.

The package ensures that Draghi’s stimulus policies will influence the ECB’s stance for months after he leaves office. Thursday was his next-to-last meeting before his eight-year term ends on Oct. 31.

Christine Lagarde, the outgoing head of the International Monetary Fund, is due to take his place and has endorsed Draghi’s measures in hearings on her nomination.

“This was a kitchen sink job,” said Neil Wilson, chief markets analyst at Markets.com. “Mario Draghi has done pretty much everything he could do with this one and is leaving the door open for Christine Lagarde to cut further.”

In a nod to the reality that central banks alone cannot save their economies, Draghi said it was “high time” for governments to get more involved in supporting the economy rather than letting central banks do all the work.

Draghi said active fiscal policy — such as government spending on growth-friendly projects — could help end the current unusual period of negative interest rates. He said negative rates have had “a lot of positive effects.”

“How can we speed up these effects so that interest rates can go up again? And the answer again is fiscal policy,” he said.

So far, such calls have been ignored in the eurozone’s biggest country, Germany, which has insisted on balanced budgets despite pleas from the IMF and others to spend more on infrastructure such as extending high-speed internet to all areas of the country.

Economic growth in the eurozone slowed to 0.2% in the second quarter from the quarter before and Germany, the largest member of the euro, shrank by 0.1%, putting it on the verge of a recession, defined as two straight quarters of declining output.

While services firms and employment have held up relatively well, industrial firms have seen activity slump amid uncertainty about global trade. U.S. President Donald Trump has imposed higher tariffs on Chinese imports as he seeks a new trade deal, leading to Chinese retaliation and uncertainty among firms about where they should locate supply lines of parts and products. The IMF has lowered its forecast for growth in global trade this year by 0.9% to 2.5%.

Further uncertainty has been created by the lack of clarity over whether Britain will leave the European Union on the scheduled date of Oct. 31 with a divorce deal to smooth the movement of goods. Without an exit deal, new tariffs and border checks would suddenly be imposed, disrupting business dealings between major trade partners.

Like the Fed, the ECB has had to change its stimulus stance as the global economic outlook has darkened. The bank ended a previous bond purchase stimulus program only in December after buying 2.6 trillion euros ($2.9 trillion) in financial assets from banks. The bank kept those bond holdings by reinvesting the proceeds of expiring bonds, maintaining the level of stimulus. But deteriorating economic data pushed the bank to start planning more help for the economy.

“On both sides of the Atlantic, highly accommodative monetary policies limit the risk of financial turbulence,” said Holger Schmieding, chief economist at Berenberg bank in London.

Stimulus measures also tend to weaken a currency, which can help a country’s exporters — a fact Trump tweeted about Thursday as he pushed the Fed to cut rates below zero, like the ECB.

When asked about Trump’s tweets, Draghi responded firmly: “We have a mandate: We pursue price stability, and we don’t target exchange rates.”

Pan Pylas contributed to this report.