Trump is seeking to disqualify more than 221,000 ballots in Milwaukee and Dane counties, the state's two most heavily Democratic counties. He has taken no action in the other 70 counties. Weird. 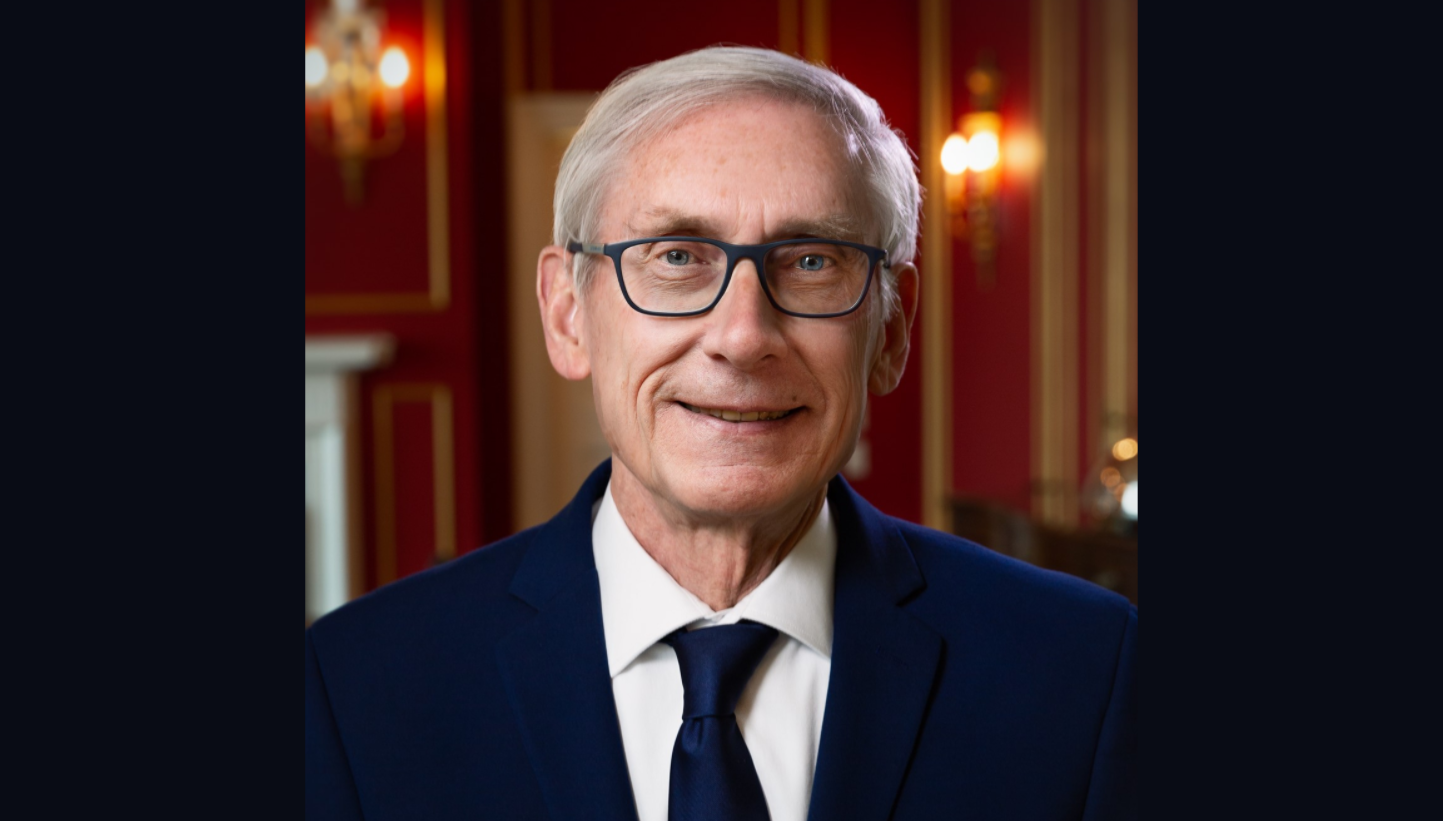 MADISON, Wis. (AP) — President Donald Trump’s attempt to overturn Wisconsin’s election results by tossing ballots only from the state’s two most heavily Democratic counties is an “assault on democracy,” attorneys for Democratic Gov. Tony Evers said in filings with the Wisconsin Supreme Court.

The filings, made late Tuesday, come as the state’s highest court is weighing Trump’s request to disqualify more than 221,000 ballots in Milwaukee and Dane counties. Democrat Joe Biden defeated Trump by a 2-to-1 margin in those counties on his way to a 20,682-vote win statewide.

Trump is not challenging any ballots in the state’s other 70 counties, the majority of which Trump won. Trump’s legal challenges in other states to overturn election results have failed.

In Wisconsin, Trump wants to skip lower courts, saying in his lawsuit that there isn’t time to go through the normal process due to the looming Dec. 14 date when electors will gather to cast the state’s 10 Electoral College votes.

The state Supreme Court could deny Trump’s request to hear the case, forcing it to lower courts, which would likely kill it. Or it could accept the case and issue a decision later. It could also just render a decision based on the written arguments, although that would be unusual.

Attorneys for Evers, as well as lawyers from the state Department of Justice representing the Wisconsin Elections Commission, urged the court not to accept original jurisdiction of the case, saying it must start in lower courts.

“President Trump’s (lawsuit) seeks nothing less than to overturn the will of nearly 3.3 million Wisconsin voters,” Evers’ attorneys said. “It is a shocking and outrageous assault on our democracy. … He is simply trying to seize Wisconsin’s electoral votes, even though he lost the statewide election.”

Trump’s lawsuit repeats many claims he made during a recount of votes in Milwaukee and Dane counties. He seeks to disqualify 170,140 absentee ballots that were cast early, in-person, saying there wasn’t a proper written request made for the ballots; 28,395 absentee ballots cast by those who claimed “indefinitely confined” status; 17,271 absentee ballots collected by poll workers at Madison parks; and 5,517 absentee ballots where clerks filled in missing information on the envelope the ballots were placed in.

None of the ballots Trump challenged during the recount were discounted by elections officials in Dane and Milwaukee counties. Evers argues in his filings that there is no legal basis for the ballots not to be counted.

For example, Evers notes that the Wisconsin Elections Commission agreed more than four years ago to allow election clerks to fill in missing information on envelopes containing absentee ballots. And the commission at least since 2011 said that the envelope doubles as a written request, something Trump is contesting.

Evers’ attorneys say Trump’s arguments related to the accepting of ballots in Madison’s parks and challenges to those who identified as “indefinitely confined” should have been raised before the election.

The state Justice Department also faulted Trump for seeking to invalidate only ballots in two counties “presumably for partisan reasons,” even though each category of vote they are trying to disqualify relies on statewide guidance and ballots “surely” were cast in other counties.

Attorneys for Evers and the elections commission also argued that it would be wrong to throw out ballots cast by people who relied on guidance from elections officials.

“Widespread disenfranchisement for following the rules does not comport with due process or a healthy democracy,” Justice Department attorneys said.

The Democratic National Committee and Biden’s electors are also attempting to intervene in the lawsuit.