Here's what investors need to know. 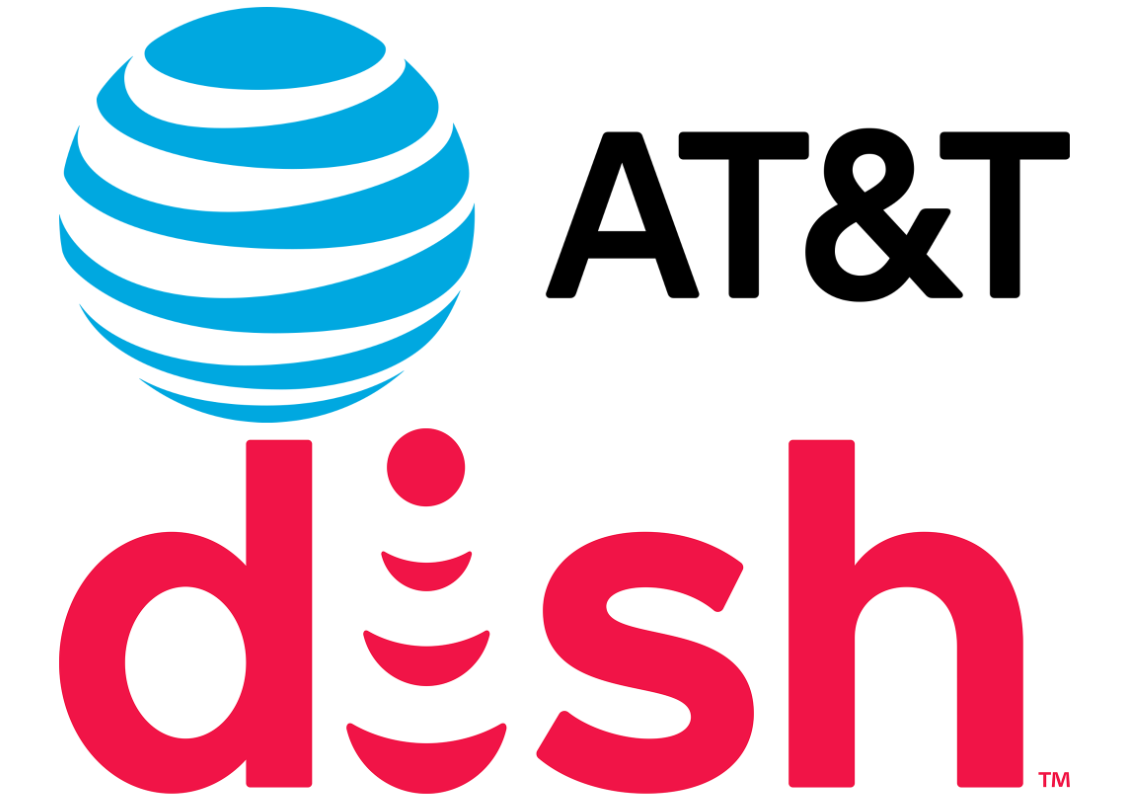 Over the last several decades, the telecommunications industry has used both competition and co-opetition strategies as it has grown. Competition is when companies compete with each other for market share. Co-opetition is when companies work together and compete on the same side for market share against other competitors. This is what is now happening with AT&T ( Chart T - $20.28 0.10 (0.496%)  ) and Dish Network (DISH). Let’s take a closer look at what this means for both companies and the industry.

In many cases, when customers of one company are also potential customers of another, co-opetition deals can spring to life. Rather than compete with each other, companies work together to both benefit against other competitors. That’s co-opetition.

AT&T is one of the nation’s largest wireless, wire line, fiber and Internet competitors. Over the last decade, the company also went on a wild acquisition spree moving into pay TV, IPTV, movies, television, news and more with WarnerMedia. It did this as these other industries were also changing themselves with streaming services and the like.

Dish Network is a satellite pay TV provider, which also offers Internet and is moving into the wireless business as well. It is a smaller pay TV provider which is trying to move into new areas like wireless for future growth.

In recent years, AT&T and Dish have been direct competitors. Now that AT&T has spun-off its WarnerMedia, CNN, Warner Brothers Studio and DirecTV assets, however, all of a sudden it can be attractive to competitors like Dish Network in a co-opetition deal.

This may only be a brief moment in time if Dish successfully moves into wireless, and becomes a direct competitor to AT&T.

That is what is now happening. Business is fluid. At one point in time, companies can be arch competitors. They won’t touch each other with a ten-foot pole. Then, at another point in time, they can work well together for joint benefit.

There is an ebb and flow to the position of every competitor, and these co-opetition deals also come and go as things continually change.

Now, it seems AT&T and Dish are starting to work more closely together. That does not mean they are not competitors. They are. However, they can also work together.

You see, co-opetition is one slice of the competitive pie. On one hand, companies can still be fierce competitors in the marketplace, while, on the other hand, they can work together for their mutual best interest.

I have spoken at many corporate planning and strategy meetings over the years. At these meetings I have seen both angles at play at the same time.

Some companies completely separate these two groups. That way the competitors can remain fierce.

Other companies blend these two groups into one department. The meetings are jointly held and there is more of a familial approach.

Co-opetition is when competing companies act like family members

Remember, as in real life, being a family does not mean everything is always smooth. In many cases brothers and sisters or cousins can love each other but compete like crazy for dominance.

Co-opetition deals do not tend to last forever. They work well together for a while. Competitive pressure often builds over time and ultimately the deal is undone. That’s when these friendly competitors go head-to-head once again.

Watching these co-opetition deals is like witnessing an act of nature with ebbs and flows.

Investors must watch for certain key moments in co-opetition wave

Wise investors have seen this before — many times, as a matter of fact over the last several decades. When co-opetition begins, there is typically a benefit to both companies. Then over time, the benefit to one company often eclipses the other.

That’s when the pressure starts to build which ultimately ends in a break-up.

Typically, the best time for investment in this dance may be at the beginning. When getting together often benefits both companies.

How long that benefit lasts is always the question. Some deals last longer than others. In fact, sometimes only one company really benefits. These are often the deals that get un-done more quickly.

As long as both sides win market share or at least stabilize otherwise falling market share, there is reason to continue. As soon as the benefit starts to decline, however, the thought of unwinding the partnership grows louder.

This always happens. Deals that often make sense in the beginning seem to lose their passion as time goes by.

Investors, customers, marketers and corporate officials need to understand the concept of co-opetition compared to straight competition. Once they do understand, only then can they ride the growth wave and exit before growth drops and ultimately ends.

This is a game of profitability and timing.