Why Business Use of Twitter Needs a Cooler Approach

There's a lot of noise on Twitter, but this is how you can make yourself heard.

Since I wrote the article on What Twitter is Really Good For – Amplification, Not Influence, I have had the opportunity to get a lot of feedback on what I wrote as that article really doesn’t answer the question of why Twitter is useful in the first place. In a number of very heated (aka #ranting) conversations—which also reflect that the use of Twitter in politics, news and non-business—does not help the reason to use Twitter for business. I was going to suggest to these very angry people they should really love Twitter along with all the other angry people. I didn’t because we really don’t need any more angry tweet rants. 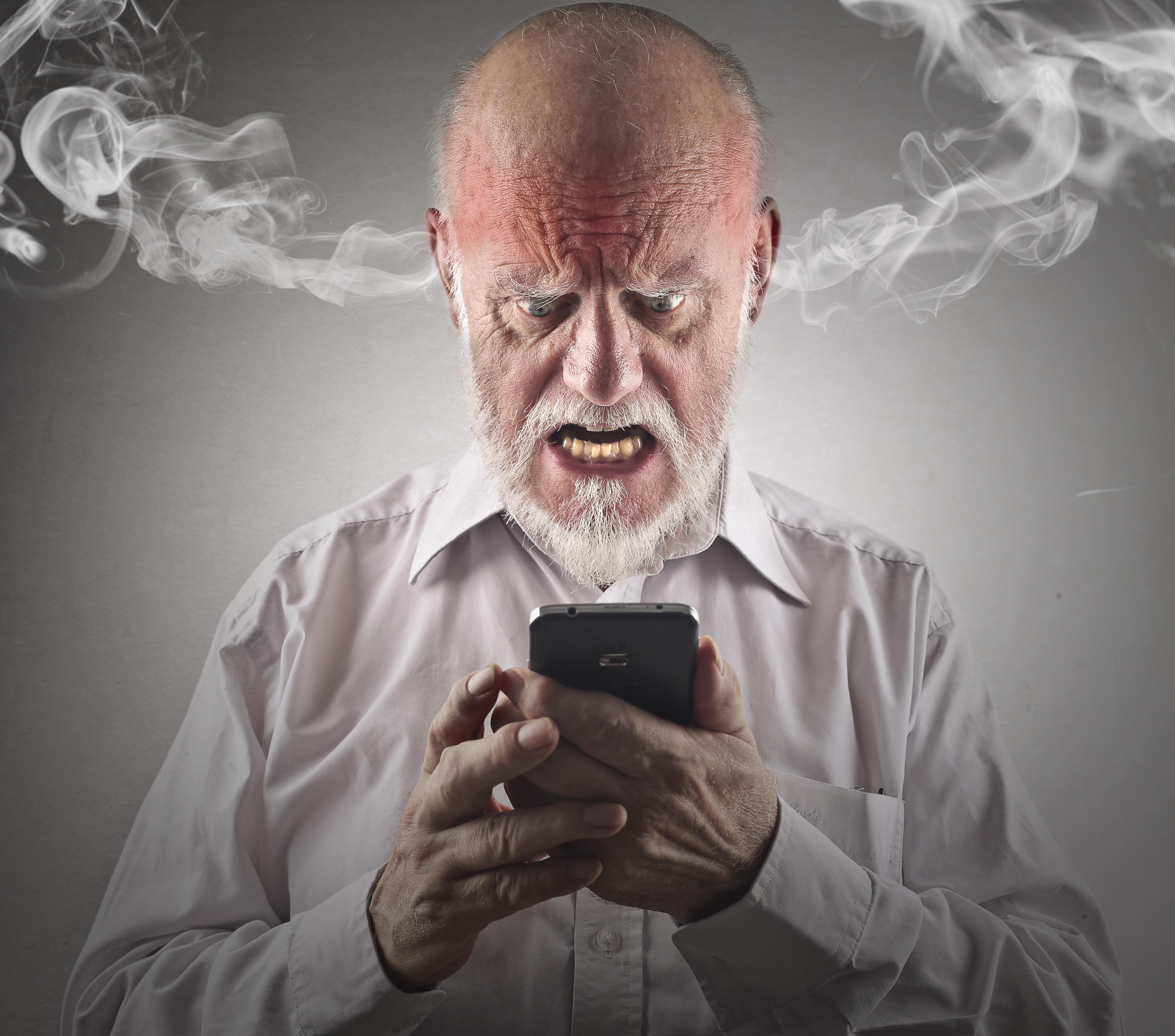 Most people see Twitter as a newsfeed for any cause, from pro to anti anything, or people ranting about anything and often nothing that anyone would care about except themselves. Most people, including many on Twitter, also discount the value of anything on Twitter as they assume it’s all really some form of fake news, even if it is from a real news publication. Major news bias has easily crept into Twitter as Twitter posts from any source are mixed together, so it is really hard to tell who’s who in the zoo.

There is also the issue of newsbots, which Gartner reports that 20% of all business content is authored by machines. I wonder what they call a machine or whatever that really means. Meanwhile, the use of Twitter in business seems to just add to the chaos and confusion as its all mixed together as well. Even #hashtags don’t really help because people use hashtags for whatever they are talking about, not what is relevant.

On the Twitter home page, the Trends for You column is full of crazy topics—often politics, but something you have no idea where they come from, like #furryscurry, which turned out to be about pets. I hope by now you are beginning to see that, for business, it is hard to see how Twitter posts really help them as they get mixed into the various scandals of any variety, which end up greater volume of tweets and retweets than anything else. So far, I have discussed that Twitter has too much news, trends don’t help, hashtags don’t help and tweet rant storms just add to the mess.

Now, if you are still here, I will try to find some possible, if any, reason to use Twitter for business. I am not confident I will be able to do this, but will certainly try. Yes, I am a fan of Twitter, but after writing news articles for 40 years, I find good reason to be skeptical of everything. The more press releases I read, where the company boasts they are the “world’s largest, leading, first, recognized, award-winning, top quadrant position” and any other unsubstantiated adjective they use about themselves, I simply think they are wrong or worse, lying or fake about that or some other part. No wonder people don’t believe businesses if that is what they are saying in the first sentence of their press releases. When I see that, I stop reading at that point and read something else. What I am saying to all your PR firms, agencies, marketing and other marketing types, is stop the outrageous exaggerations and get to the point of why someone should buy your product or solutions. Buyers will buy when you show them real solutions by real customers in really close conditions to how they plan to use it in their situation. 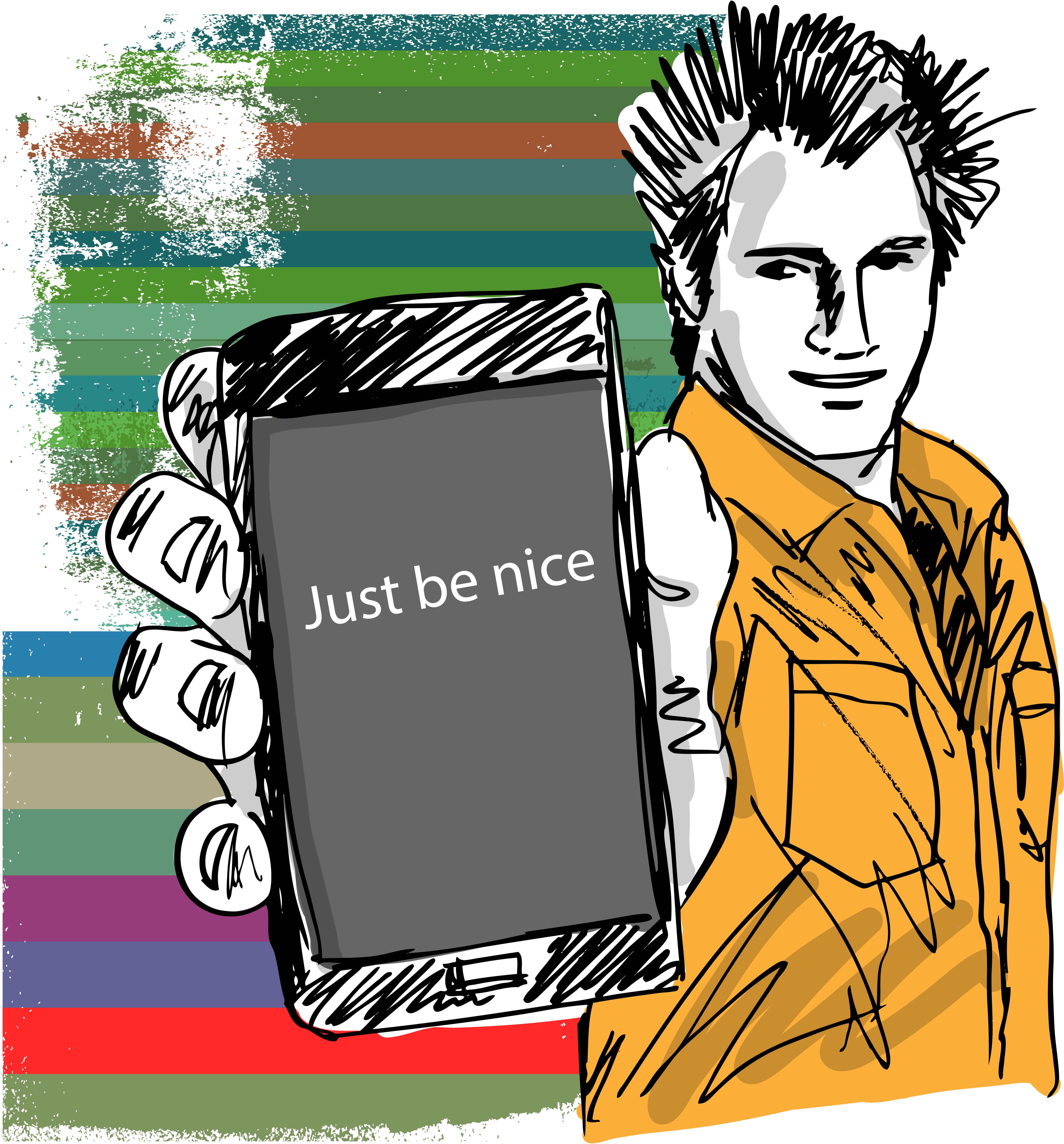 What you also need to do on Twitter is a “cooler” approach, like Patrick Swayze in Road House. As Dalton, he had three rules, and number three was just be nice. You can be “cooler” by turning on Twitter Notifications and begin by thanking people who retweet your posts by retweeting one of theirs. Next, don’t wait for people to find you. Really search for the many other great people on Twitter.

Yes, there are some really great people, and start by following them without expecting for them to follow you back. You can retweet (and please do not “like” as they don’t count) their posts. You can also add your own “thought leadership” and get other experts, as this is what everyone really likes; not just sales pitches. In order to keep this to a one-minute read, I will leave you with this, people hate Twitter because you make them hate what you say on Twitter, and you don’t give them a reason not to hate you as well.

Many thanks for taking the time to read this and if you want help in gaining-retaining followers connect with @evankirstel or myself.We really do help people and not just about Twitter but with social selling, chatbots and other innovative ways to capitalize on the next wave in sales and marketing.