Which European Countries Cannabis Investors Should Watch in the New Decade

The European cannabis market, in the most general sense, is still in its earliest stages, but it's already shaping up to be the largest. 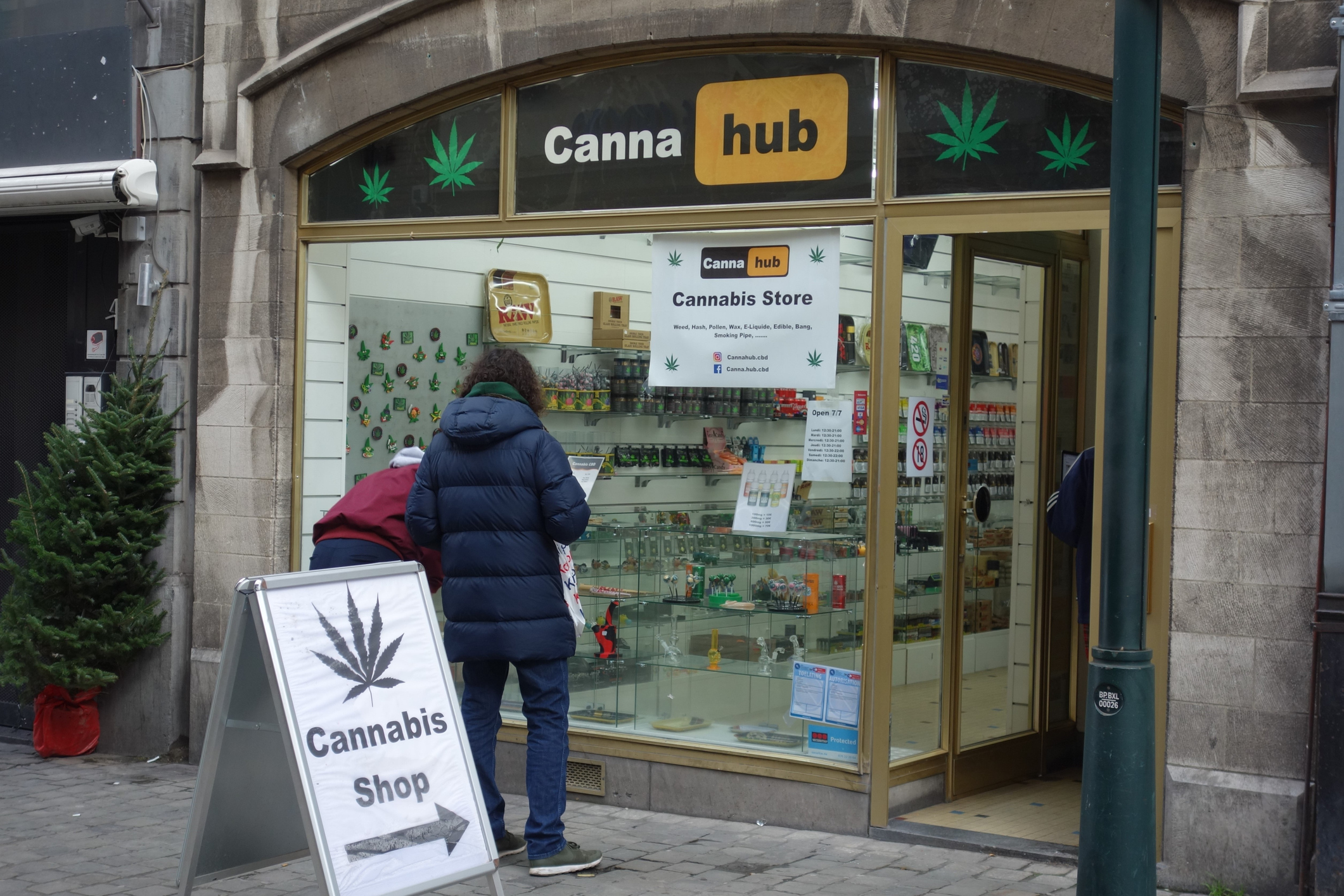 The European cannabis market, in the most general sense, is still in its earliest stages, but it’s already shaping up to be the largest. The European Union (EU) – the political and economic union of 28 countries – has a population which far exceeds the USA and Canada combined, and affluent spending power to match.

Much like the individual US states, each nation in the EU currently has a distinct approach towards cannabis, with some completely criminalizing the plant (Bulgaria, Romania), some having viable medical programs (Germany, Italy), one being completely legal (Luxembourg), and a handful which can only be described as grey market (the two provinces of Holland in The Netherlands). And in the few that have medical or recreational programs, different types of products dominate in certain markets, while the same type are completely unavailable in others.

This market offers strong opportunities for investment and growth, however, especially in the long term, with a loosening regulatory landscape in recent years, foreign investments into production capacity and newfound acceptance of cannabis by EU citizens. This is the prime time for entrepreneurs and investors to be watching the continent closely.

To learn more about which specific countries are ripe for innovation and entrepreneurship, I reached out to a leading market research company:

Germany and Italy will be interesting markets to watch in 2020. The German court clarified in late 2019 that ingestible CBD products sold outside formal medical channels are considered a “Novel Food” – which may shift casual medical consumers of CBD drops and capsules toward the formal market where products may also be covered by insurance, and move mainstream CBD consumers further toward product formats that fall outside of this designation, such as smokables and cosmetics. Italy’s parliament appears to be in favor of legalizing CBD (“cannabis light”), and though there have been some political squabbles over the issue, it looks entirely possible that in 2020 legislation will be introduced to permit for this – opening up the market for formal market sales of <0.5% THC cannabis products.

In addition to the insight that Mr. Shau offered, I also discussed the European markets with a couple of executives – one American and one Canadian – who are actively working in or attempting to enter the EU:

Europe is at the crawling stage of cannabis development and starting their first awkward steps with medical acceptance. For those of us who have developed multiple US States from infancy to competitive markets, European roll out will be similar in regards to various governmental debates/rules, corporate influences, and the will of the people, but it will unfold much slower. If European countries move too slow without unified rules, experience tells us that the development of a black market will be a force to contend with and investors will grow fatigued. This will lead to slower legal cannabis development which would benefit patients and consumers.

– Michael Sassano, Head of the Somai Pharmaceuticals LTD, an Ireland-based holding company with wholly-owned subsidiaries for distribution in Germany, Switzerland, UK and cultivation facilities in Greece.

Cannabis legalization is observing a worldwide movement and for the most part every jurisdiction contemplating legalization is looking at this for the same reasons: their citizens demanding cannabis for either medical and/or recreational reasons, the government realizing this and also seeing this as a possible economic boost and a way to combat the illicit market. Europe is clearly on this path which almost seems like a race for European dominance with countries like Germany, The Netherlands, Portugal, Poland, Finland, Croatia, Czech Republic, Luxembourg, and Malta which are all observing some movement. Italy will be the one to watch as it just had a supreme court ruling allowing personal cultivation.

The consensus of all three seems to be that the European market will one day reign supreme in the global cannabis space, but that’s still a long way away. In the meantime, some of the most progressive players to keep an eye on are probably Italy, Germany, Luxembourg and The Netherlands.