Whatever Hysteria Exists is Inflamed by… Secrecy — Part II 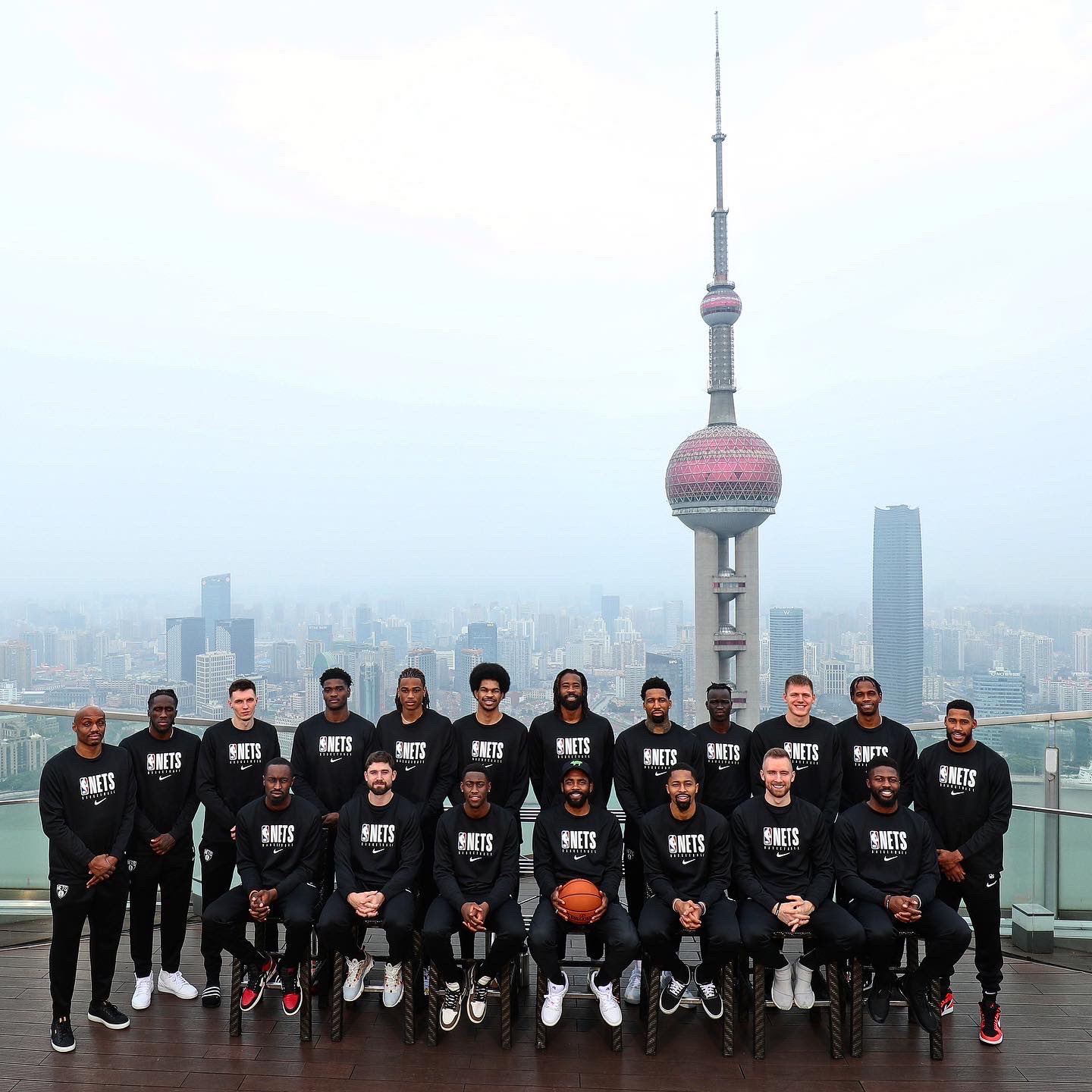 Our first entry in this series tackled the Boeing 737 problem. This second entry looks at the National Basketball Association (NBA), major sneaker and sports clothes makers and their responses to China’s crackdown on Hong Kong and free speech.

Two powerful forces are in play. First is the clash of cultural values. In the US, citizens can insult the president and stand apart from the crowd, enjoying their right to freedom of speech and assembly. These values conflict with the set up in China. Younger people in countries with authoritarian governments tend to be influenced by American values reflected in movies, music, sports and the Internet. Inside these countries, the older generations are more likely to acquiesce to strict government policies; younger people tend to make the assumption that they can think and act like Americans.

The second powerful force is money and profit. Over a billion people — the population of China — need a lot of sneakers. Two billion in fact (one for each foot)! Competition remains sparse. American clothing giants Nike (NKE) and Adidas (ADDYY) score well in pizzazz. They sign up athletic heroes and stand ready to go with glitzy advertisements and promotions. Chinese sportswear companies that are learning the business — Daphne International Holdings Limited (DPNEF), Red Dragonfly, Yue Yuen Industrial Holdings Limited (YUEIY) and others — similar to the makers of inexpensive smart phones — Xiaomi (OTCMKTS: XIACF), Huawei (002502.SZ), Vivo and Oppo — do not have the edge on their bombastic American competitors. Huawei also must deal with massive sanctions and is falling faster than a missed three pointer. Xiaomi is there to pick up the slack.

Note that before this situation exploded, the NBA sought to tamp down expressions of support by players and managers for the “rights” of those in Hong Kong or China. People used expressions such as, “This is a complex situation.” What an unsettling mess for some observers: the desire to get rich stumbles over the denial of individual rights. It is so much easier to keep the focus on business and money rather than the elusive and painful search for freedom. Secrecy becomes the goal of those working to shut down dissent.

So far in this series, we see the automatic tendency to circle the wagons, to avoid harm and to hide from danger, even to lie about “complex situations.” These understandable human traits prove dangerous. The series also shows that bad news catches up to an organization. The consequences frequently include exposing everything the company thought it was hiding. As we found with Boeing (BA), market capitalization and sales fall along with reputation.

The NBA is clearly suffering a downturn. According to sportsmediawatch.com, final game television viewers for the 2020 basketball championship totaled 8.4 million. For 2019, the total was 18.8 million. For 2006, the total was 15.7 million. Defenders of the sport offer many facile explanations — the coronavirus and the teams involved. Even so, this represents a significant drop. The Myth Buster has a view of additional factors in basketball’s decline. One is the general lack of stars with good personalities who are generous to the fans. A second reason is the lack of excitement in basketball especially among the pros who seldom turn on the afterburners to pull out a victory.

Other explanations include player activism and the small size of the cities contending, but the moral quagmire must also have something to do with it. Players and officials who support increased rights inside China are vilified and quietly silenced. In this series, the quietness of the silencing is most troubling. Who could have predicted the love affair between young Chinese people and basketball? In fact, more people watch basketball in China than in the US. So, the conflict described in this piece is inescapable.

One curious feature in the argument about secrecy is that a large number of people do not care about dishonesty or secrecy as long as they continue to get the things they like. Sweatshops are ugly, but they are not to be closed as long as one gets inexpensive clothing through effortless online sales. Facebook (FB) sold private information. That’s not good, but people can post personal photos and click like while the spying continues. Airplanes continue to fly even though a few people die in plane crashes. Too bad about the protesters and the Uyghurs — or so this type of thinking goes — but the population of China enjoys basketball and buys a lot of sneakers. The sheer size of China makes it attractive: a sneaker market three or four times as large as the US market. Even the Gap (GPS) and Under Armour (UA) Charge BB, ranked by ESPN as the worst sneakers ever, could rebound with such an opportunity — and the television revenue to see American giants at work exhilarates the NBA.

There is also a peculiarity of American players demonstrating for greater freedom for themselves while hoping no one will notice that there is a movement to expand freedom inside China, a movement that rocks the boat and unsettles the friendly relationship between American athletes and Chinese fans.

In the case of the NBA, an effort is underway to keep all of this quiet, but there is no secrecy. Players protesting inside the US and shushing demonstrations in China make for strange bedfellows. Big name athletes thrive on their public images. In a large nation, enough people will continue to watch and support a sport even if a large sliver of fans get disgusted and stop watching. As was the case with Volkswagen (VWAGY) when the emissions scandal broke and Boeing when the 737 story exploded, the NBA is going through a drop in popularity. VW and Boeing are rebounding well. Whether the NBA pulls itself out remains to be seen.
Next month, the Myth Buster will conclude this series on the tendency to hide, to keep trouble secret and frequently to harm the public.