What the Fed’s Bond Buying Program Means for the Economy

Is it another round of quantitative easing? 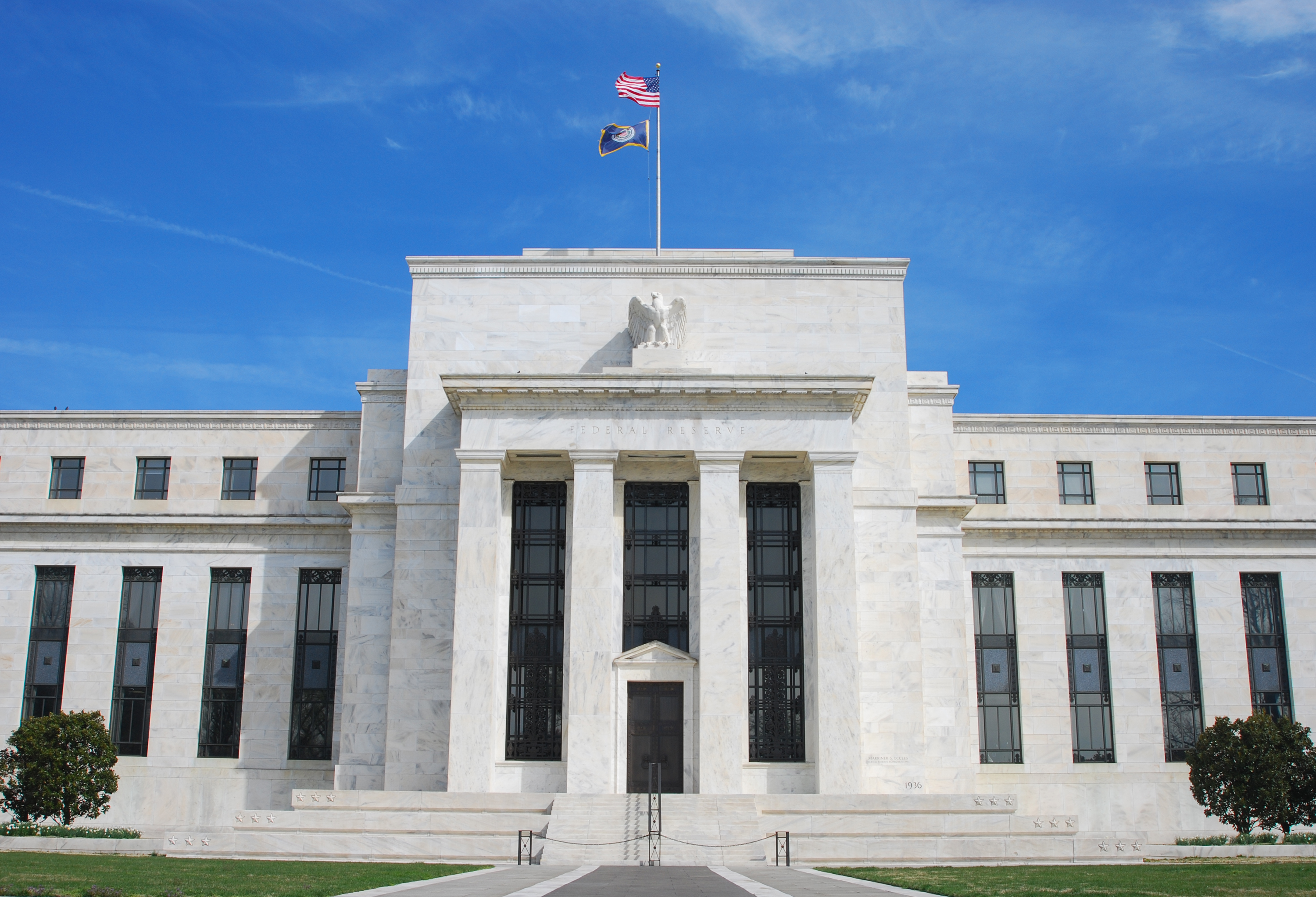 The two fighters were nice enough to each other. They exchanged pleasantries, took their places on the stage, and then began to trade their blows.

This took place at our recent Irrational Economic Summit when David Stockman and Lacy Hunt squared off and went at it. The topic was the Fed – or more specifically, the Fed’s latest bond-buying program, and what it means for the economy.

To Stockman, the Fed’s new program to buy $60 billion per month of U.S. one-month T-bills is yet another example of quantitative easing. A method where the Fed magically prints money and expands credit while crowding private investors out of the T-bill market. The laws of supply and demand haven’t been suspended. So, Stockman reasons that the extra purchasing will drive up prices and drive down interest rates.

To him, the Fed is simply taking care of a housekeeping issue that should never have been allowed to exist. The Fed controls money supply, and is well aware of the consequences of the Systemically Important Financial Institution (SIFI) designation. Financial companies tagged with SIFI must hold larger, higher quality capital cushions than others, so they aren’t as likely to lend their deposits to other banks. As excess reserves eased out of the banking system through increasing loans and the dwindling Fed balance sheet, institutions of many types couldn’t get their hands on enough cash to meet their short-term, and often overnight, obligations.

The repo market, where such institutions can borrow money for a day or two, ran out of cash. There weren’t enough lenders to meet demand. The Fed is buying very short-term Treasury Bills just to put enough cash in the system to grease the repo wheels.

In a way, both Stockman and Hunt were right. By definition it’s quantitative easing, but the effects on the bond market should be negligible.

The sparring was fun to watch, and then moved on to other topics. Should we return to the gold standard? Should the Fed adjust money supply and interest rates? Or should the Fed exist at all? Every topic drew a sharp, smart response from both sides, which were often at odds.

David Stockman is certain the Fed has little purpose. Market forces should be allowed to discover prices, which will show up as interest rates on bonds, loans, and deposits.

Dr. Hunt sees the Fed as a bedrock of our monetary system. However, he thinks they’ve overplayed their hand and done things since the financial crisis that, while well-intended, have created huge, misaligned asset prices.

This rapid-fire exchange between two men distinguished in their fields exemplified the 2019 Irrational Economic Summit. It also explains why I always look forward to these events , and come away mentally exhausted!

If you weren’t fortunate enough to be there or watch it live, visit our website and get access on demand , it’s definitely worth your time!

As Lacy and Stockman went back and forth,it reminded me that we’re in the middle of a huge financial experiment. Central banks around the world printed $26 trillion of new money since the financial crisis, while governments went further into debt.

As Lacy pointed out, every time in history that a developed nation has incurred large amounts of debt, it has endured a period of austerity to unwind the debt and get back to normal GDP growth.

This time, as we face a $22 trillion national debt and GDP growth of just 2%, our central bank has already deployed the tools in its arsenal.

I’m not sure exactly what the financial austerity ahead looks like, but I’ll bet that it means bursting asset bubble prices in many areas, including stocks and real estate. That’s an outcome on which even Lacy Hunt and David Stockman seemed to agree.