Sandrock spent 23 years at Biogen, where he was head of R&D and chief medical officer. 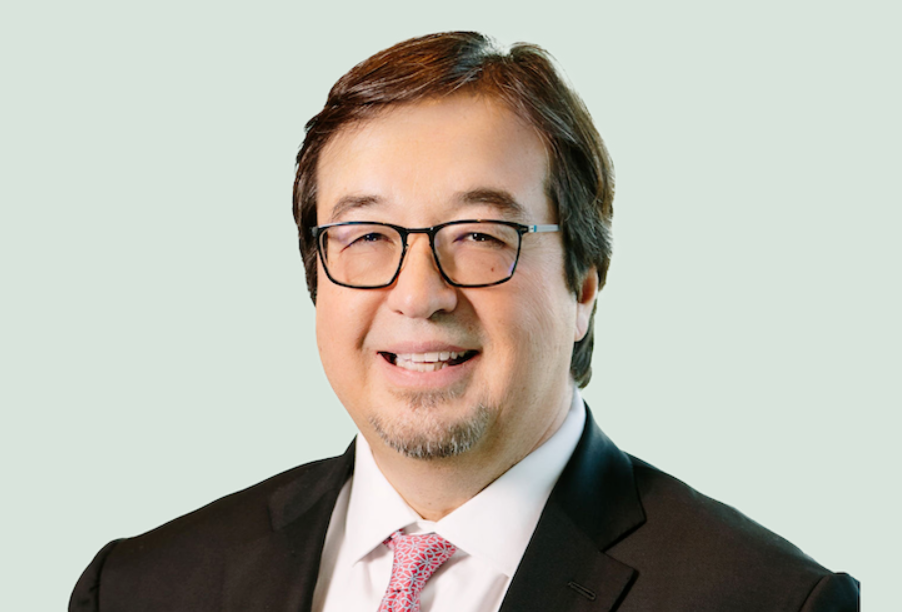 Sandrock, who joined Voyager's board of directors in February 2022, was formerly the head of research and development and chief medical officer of Biogen ( Chart Biogen Inc - $0. 6.15 (0.02058%)  ). He succeeds interim CEO Michael Higgins, who will remain chairman of the board.

“I am excited to welcome Al Sandrock as CEO," said Higgins. "Al is a global thought leader in neuroscience with an impressive track record bringing transformative new medicines to patients.”

“His success pioneering the development of numerous innovative neurological treatments, and particularly, his skill in advancing promising candidates from early-stage research toward clinical proof of concept, is perfectly suited for Voyager."

Over the course of his Biogen tenure, Dr. Sandrock led the discovery, development and regulatory approval of numerous medicines including: Aduhelm for Alzheimer's, Avonex, Plegridy and Tecfidera for multiple sclerosis, Tysabri for Crohn's and multiple sclerosis and Spinraza for spinal muscular atrophy. 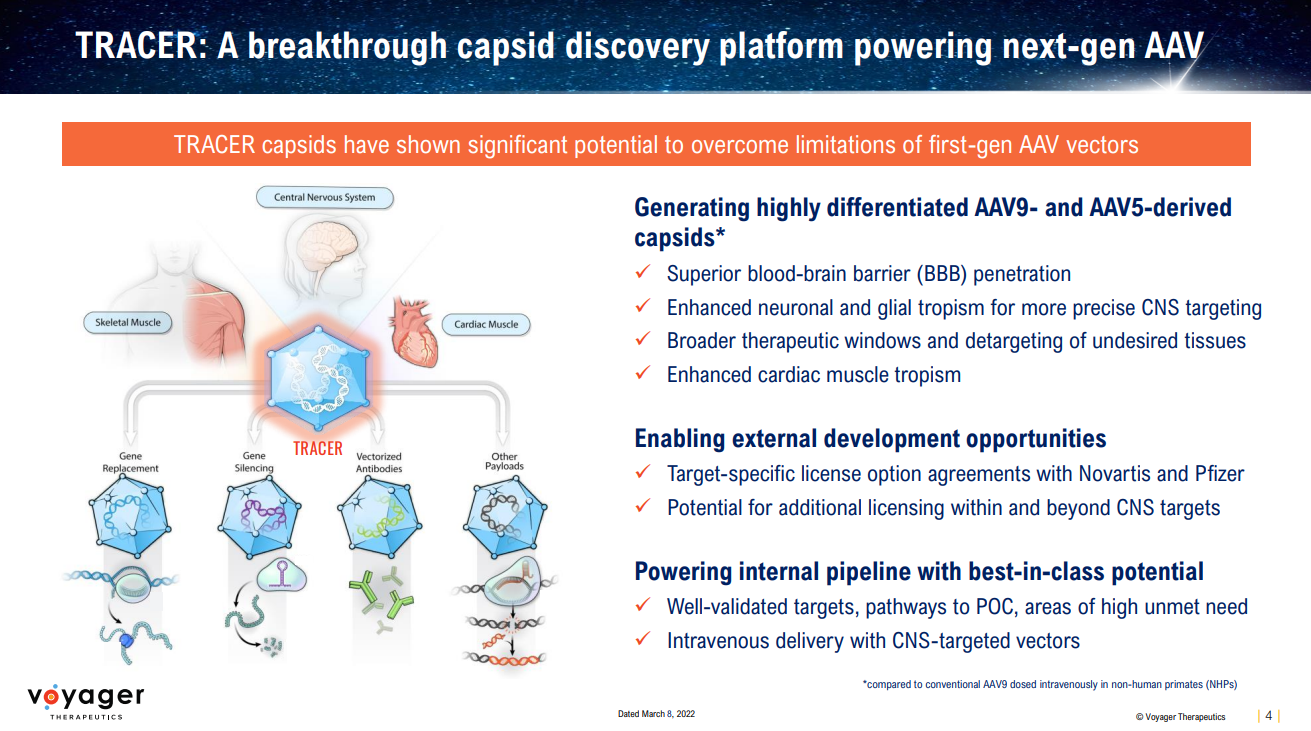 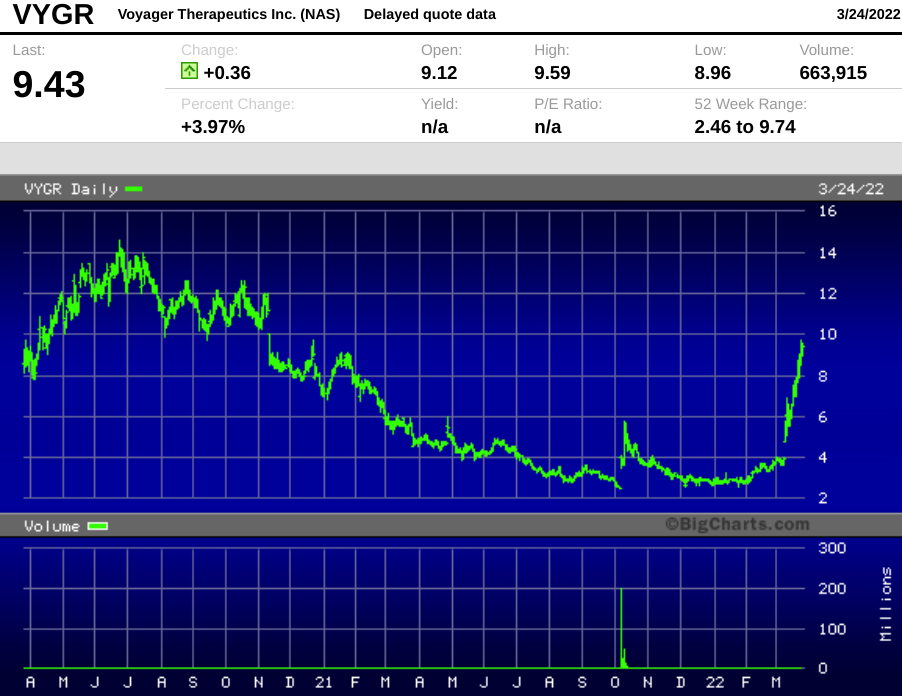