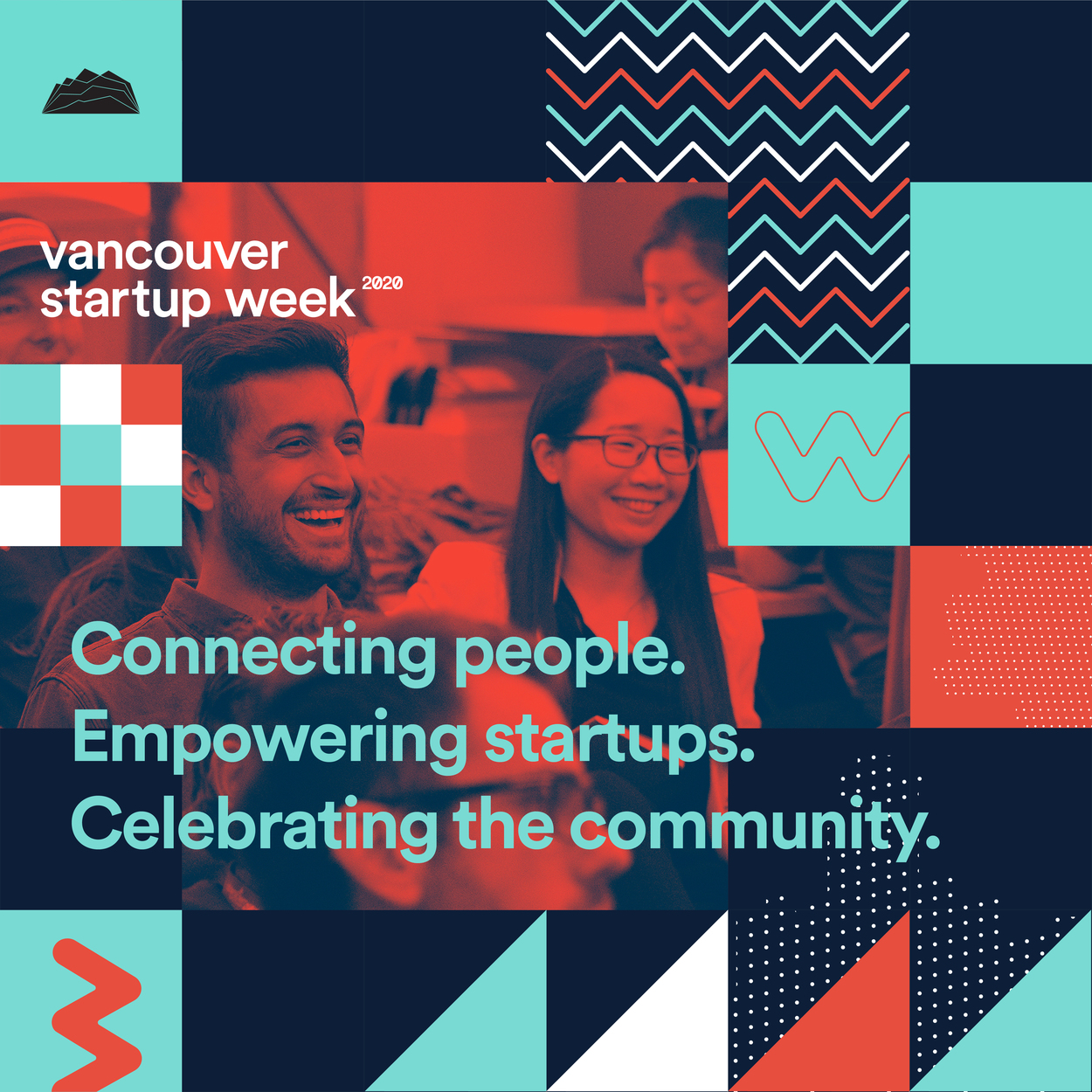 Vancouver Startup Week’s (VSW) mantra “Connecting People. Empowering Communities. Celebrating Success,” said it all. At a time when networking is sounding its death knell, there still exists the opportunity to share best practices and success stories, and meet like-minded entrepreneurs.

I’m beginning to think that I don’t really miss the endless networking sessions at amateur Boards of Trade and such. The endless glad-handing of realtors, insurance agents and others trying to sell me their services wears me out. I’m, frankly, over it. That was never the intent of a good networker anyway.

Networking was supposed to be, in a perfect world, a place where you can meet people and find out what you can about each other in order to be able to refer them to people you know who may need their services. If I wanted to find a realtor now, I’d go to the internet and do a local search. So, no, I don’t miss the same old people, at the same old tired events, where I have to pay for a cheap glass of wine I wouldn’t serve to a dog.

That’s my take on it anyway. I don’t think I really ever benefited financially from a networking event although I have met some great people.

Virtual events, whether you like them or not, are here to stay. It was inevitable! For those of us who have embraced Zoom and are glad we don’t have to call Starbucks our office, virtual is a scenario whose time has come.

Vancouver Startup Week was launched in November 2014, becoming the first assembly of its kind in Canada. The first time I went was in 2015. VSW attracted more than 3,000 people to more than 80 different events that year. The numbers aren’t out yet for this year’s version, but in 2019, it had more than 7600 participants, mainly locals, with 650+ sponsors and 750+ events spread all over Vancouver.

VSW connects entrepreneurs, investors, community leaders and friends to build momentum and opportunity around our community’s unique entrepreneurial identity —like every other conference event the VSW has launched.

It’s dealt with the pressing issues that are facing entrepreneurs, in this case Canadian entrepreneurs. From scaling businesses in a recession, articulating diversity and inclusion messaging internally and externally, securing funding during a pandemic and more, in a year when business has been turned upside down. Think about it. Our concept of networking has changed forever, offices are vestiges of the past and workers are increasingly hired for remote work from home.

It’s exciting to consider that all of the seminars, webinars, speeches and virtual meetings are free for a change. It’s always seemed funny, to me, for people to pay to get someone’s corporate messaging anyway, but with all volunteers and no venues, it’s free and with no crowds. This year, the world was VSW’s oyster and time will tell if its global marketing worked to draw people into this weeklong networking event.

All of the events were relevant to this year’s issues. Riipen Networks, like a LinkedIn for students, hosted a panel on “Growing with Virtual Interns” featuring four students who shared their insights on how they create value for their employers remotely. Riipen immerses students in industry projects and equips them with work-ready skills. The company brings industry and academia together, with real company projects that are facilitated by instructors and embedded directly into curricula.

“With more than half of Canadian small businesses reporting first-quarter revenue declines of 20 percent or more, VSW’s solutions-oriented community is more valuable than ever,” VSW co-chair Katty Wang said in a statement. “At the same time, our community will support attendees long after the event itself with insights on everything from growth strategies to talent acquisition.”

I’m not sure where she got her numbers, but like the US, many companies have been decimated. I had to close one of my offices in Vancouver already and I know of countless others who have done the same.

Still, VSW provided quality content to those willing to listen. The one big takeaway is, because of the free nature of the conference and the virtual aspect, the world had the opportunity to check out the 100+ thought-leaders and the dozens of workshops.

VanHacks, VSW’s annual hackathon, returned for the seventh year. Organized by founding sponsor TTT Studios, teams were invited to create tech solutions for challenges facing their chosen Vancouver not-for-profit. All hacks were published open-source so other groups advancing social good could reap the benefits. I’ve been a judge a couple of times and the quality of the participants is always top notch.

The week’s events included How to Grow and Scale Your Team in a Global and Remote World, hosted by SaplingHR; and The Pitch: How to Craft a Compelling 30-Second Elevator Pitch, offered by Techstars Anywhere. Valhalla Angels, Pangaea Ventures and Futurpreneur Canada presented a webinar discussion called Females on Funding.

Top tier resources like Valhalla Angels, one of Canada’s most active angel investment groups since 2003, and Canada’s 2018 and 2019 Angel of the Year, as well as Techstars Anywhere, gave the crowds what they wanted with concise, no-nonsense advice on how to navigate these troubled times. Techstars Anywhere was already ahead of the curve when it opened the first virtual remote accelerator in 2017.

The VSW blog had a couple of suggestions for enjoying the virtual experience. One suggestion to focus on two to three of the top webinars to avoid being overwhelmed was a good one. “Sharing the experience with a friend” seemed to defeat the purpose of virtual. The third suggestion to engage with others by video was a good idea, though someone commented that it looked like I was having a cocktail. Indeed, I saw nothing wrong with having a Scotch while attending a virtual event.

With the overwhelming quantity of digital programming available today, virtual events can sometimes be too much for me. My buddy told me he enjoyed the VSW webinars and was busy most of the week “attending” them. I went to a few. but felt many were common-sense based. A part of me likes the real thing because it gets me out of the office and I get to engage with real people. Having said that, I hate the tedious sameness of those old networking groups.

As they say, however, adapt or die! I’ll get there.

Gary is CEO of Bizzo Management Group Inc., and Bizzo Integrated Marketing Corp. in Vancouver. London-based Richtopia placed Bizzo on the Top 100 Global Influencers in the World for 2018. He is an Adjunct Professor of Integrated Marketing & Communications, as well as, Consumer Behavior at the New York Institute of Technology, MBA School of Management (Vancouver Campus). Gary can be reached at ceo@garybizzo.com