US Wholesale Prices Unchanged in November as Energy Prices Cool 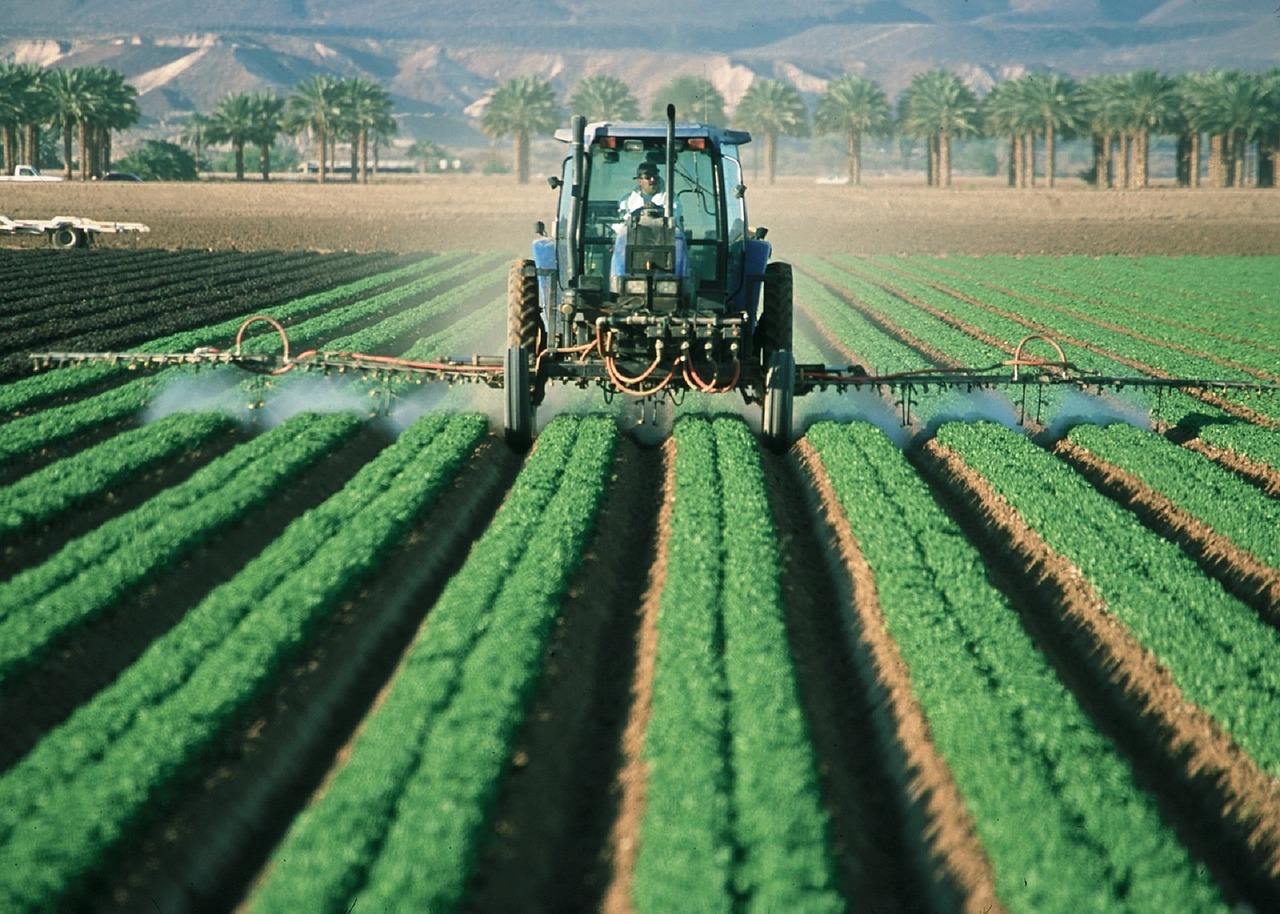 WASHINGTON (AP) — U.S. wholesale prices were unchanged in November as the rise in energy costs slowed following a big gain in the previous month.

The Labor Department said Thursday that the flat reading in November on its producer price index, which measures inflation pressures before they reach the consumer, followed a sizable 0.4% increase in October which had been driven by a surge in energy costs.

Energy costs in November were up 0.6% after a much bigger 2.8% jump in October. Food costs rose 1.1 percent, the second month of sizable increases, with the November gain led by an 80.5% jump in egg prices, the biggest increase in more than four years.

Core wholesale inflation, which excludes volatile energy and food costs, actually fell 0.2% in November. Over the past year, wholesale prices are up 1.1% while core prices have risen 1.3%, two modest gains indicating that inflation remains well under control.

Low inflation allowed the Federal Reserve to cut its benchmark interest rate three times this year in an effort to cushion the U.S. economy from the effects of a global economic slowdown and President Donald Trump’s trade war with China.

On Wednesday, the Fed announced it was keeping its policy rate unchanged and signaled that it could keep the rate at the current low level of 1.5% to 1.75% through all of 2020.

In a separate report Thursday, the government said the number of Americans filing applications for unemployment benefits shot up by a seasonally adjusted 49,000 last week, the biggest one-week increase in more than two years. That big gain pushed total new claims applications to 252,000, the highest weekly total since Sept. 30, 2017.

However, last week’s number was influenced by special factors including trouble seasonally adjusting the figures around holidays such as Thanksgiving.

Even with the one-week increase in jobless claims, the labor market is viewed as healthy with unemployment falling in November to a 50-year low of 3.5%.