US Posts First Monthly Budget Surplus in More Than 2 Years

The U.S. government posted a $119 billion budget surplus in January, the first in more than two years, amid strong growth in tax receipts and a sharp drop in pandemic-related outlays 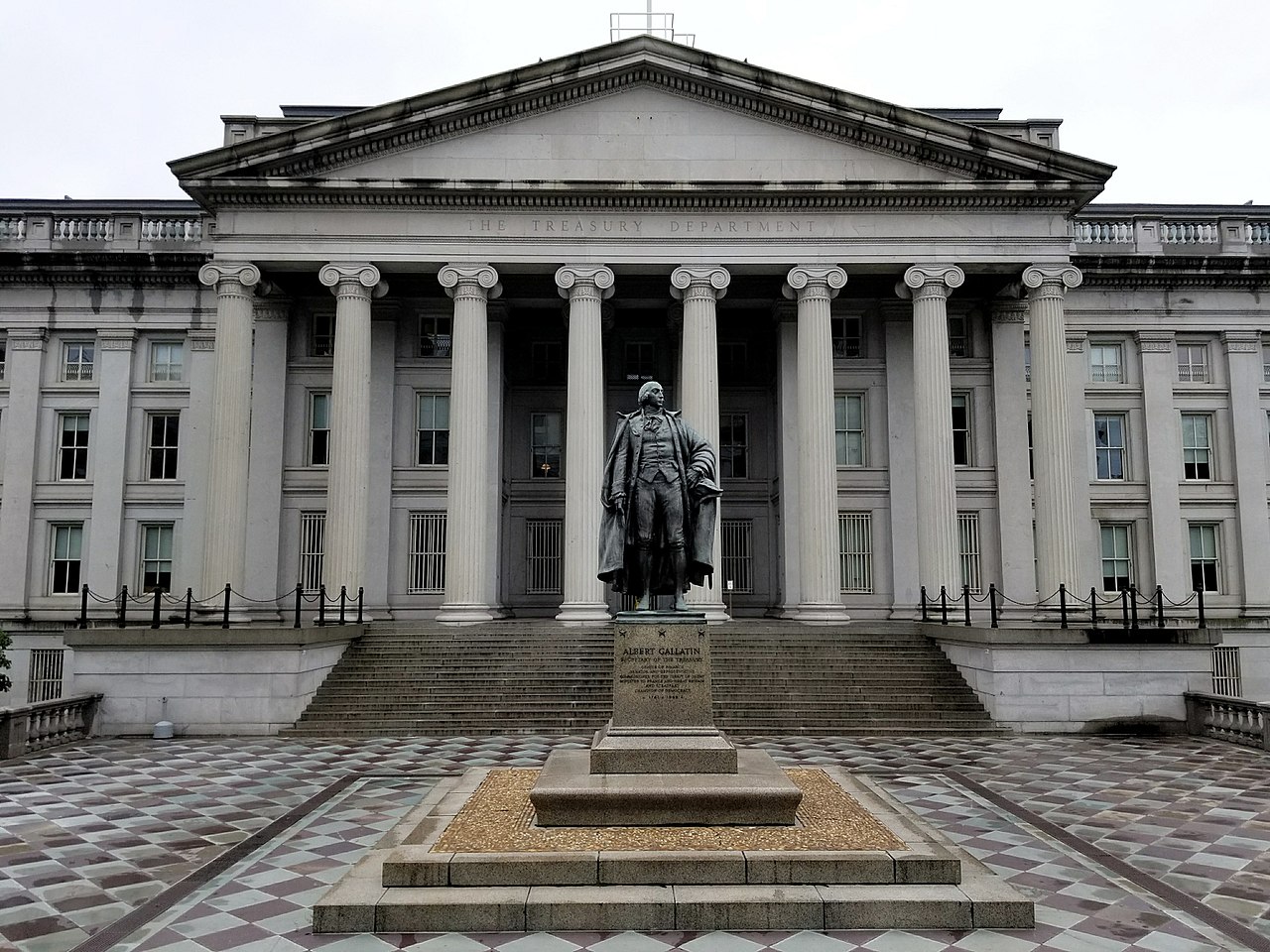 The Treasury Department announced Thursday that the US posted a $119 billion budget surplus in January.

It's the first such surplus that the US government has enjoyed in more than two years, on the back of higher tax receipts and significantly lower pandemic-related expenditures.

A year ago, in January 2021, Treasury reported a budget deficit of $163 billion, which was a record high for January, driven by direct aid payments to individuals from COVID-19 legislation.

The last time the US reported any kind of a budget surplus was September 2019, when it posted $83 billion in the black.

Investors should proceed with caution, as this January's figure was boosted by the recognition of $70 billion in proceeds from a wireless spectrum auction.

In the current fiscal year that began on October 1, 2021, Treasury has an accumulated deficit of $259 billion.

Fed Chair Jerome Powell has stated that the current budget trajectory is "unsustainable."

What does the surplus mean for the economy?

It's just one month, so investors shouldn't overreact, but on a small scale, a surplus historically acts as a stabilizing force for an economy that is clearly in expansion with rampant concerns of inflation.

Government expenditures could be expected to continue to fall as fewer individuals become eligible for unemployment compensation and other aid payments.

Therefore, the overall level of consumption and demand would be expected to decrease, all of which would ease inflationary pressures and perhaps ease the urgency and frequency with which the Fed will raise rates this year.

Goldman Sachs revised its expectation this week to seven rate hikes adding up to 1.75% by the end of 2022. Any decrease from that number would be viewed positively by the market.