Hiring jumped to its highest level since January as unemployment matches a half-century low. 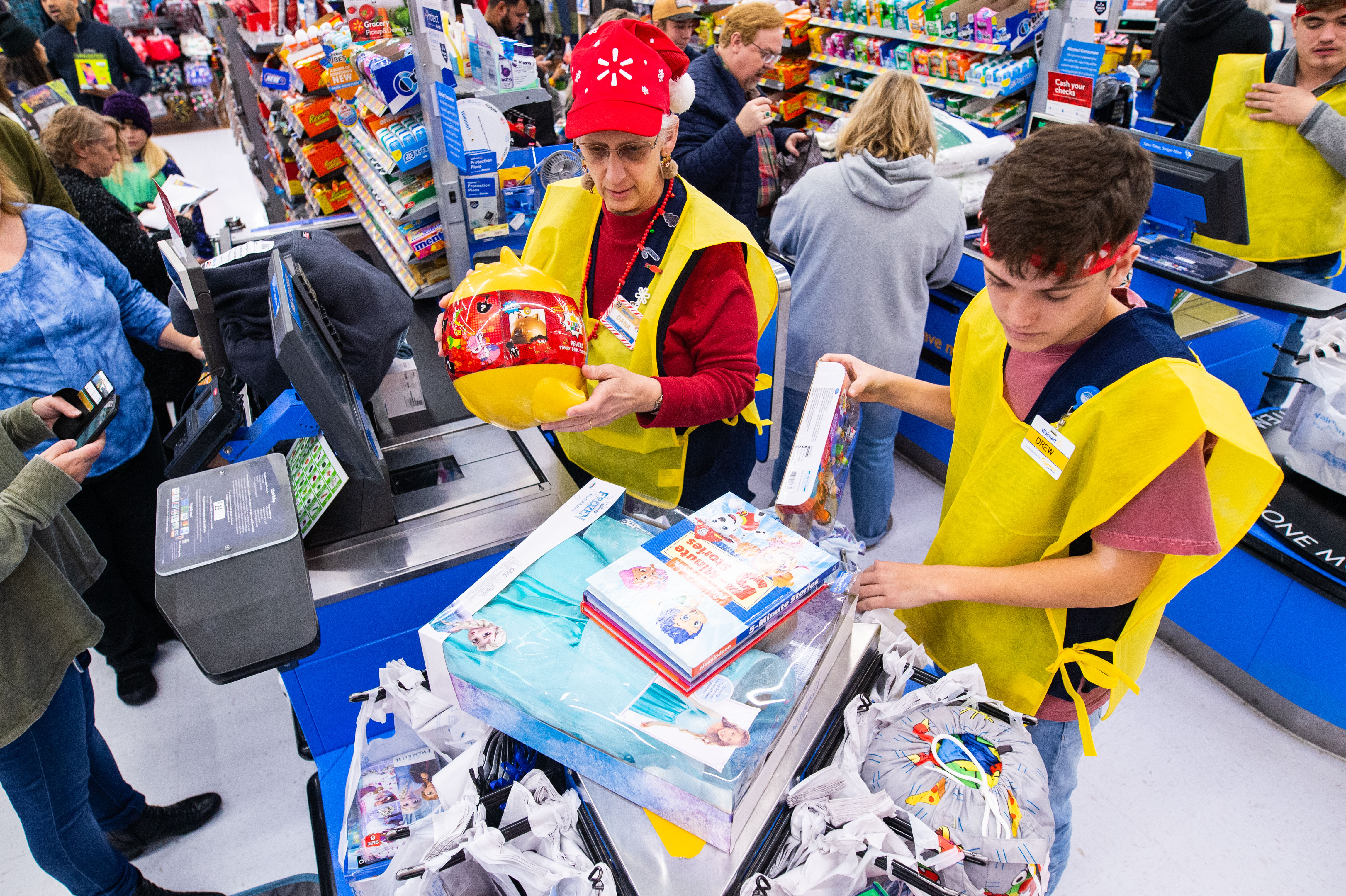 The unemployment rate declined to 3.5% from 3.6% in October, matching a half-century low, the Labor Department reported Friday. And wages rose a solid 3.1% in November compared with a year earlier.

The healthy job gain runs against a widespread view that businesses are struggling to find workers with unemployment so low. Persistent hiring should help keep consumers spending — a key engine of growth as businesses have cut their investment spending and exports have stalled.

Monthly job growth has in fact accelerated since this summer, averaging 205,000 over the past three months, up from just 135,000 in July.

Steady hiring has helped reassure consumers that the economy is expanding and that their jobs and incomes remain secure, which, in turn, has helped fuel spending. Consumer spending has become an even more important driver of growth because the Trump administration’s trade conflicts have reduced exports and led many businesses to cut spending.

Renewed concerns that trade will continue to hamper the U.S. economy drove stock prices lower earlier this week, after President Donald Trump said he was willing to wait until after the 2020 elections to strike a preliminary trade agreement with China. With the two sides still haggling, the administration is set to impose 15% tariffs on an additional $160 billion of Chinese imports beginning Dec. 15.

Both sides have since suggested that the negotiations are making progress, but there is still no sign of a resolution.

Hiring in the United States has remained mostly healthy this year despite the trade war. Even so, Trump’s combative use of import taxes, combined with retaliatory tariffs by China and Europe, has stalled job growth in manufacturing.

Employers have been hiring at a solid enough pace to absorb new job seekers and to potentially lower the unemployment rate, though the pace of job growth is down from last year.

The holiday shopping season has begun later this year compared with previous years, a fact that some economists think might have delayed hiring by retailers and shipping firms last month.

With tariffs hobbling manufacturing, the job market this year has underscored a bifurcation in the economy: Service industries — finance, engineering, health care and the like — have been hiring at a solid pace, while manufacturers, miners and builders have been posting weak numbers.

Despite the raging trade tensions, most analysts say they remain hopeful about the economy and the job market. The economy grew at a 2.1% annual rate in the July-September quarter, and the annual pace is thought to be slowing to roughly 1.5% to 2% in the final three months of the year — sluggish but far from recessionary.

Consumer confidence has slipped in recent months but remains at a decent level, helping boost sales of expensive purchases, such as autos and appliances.

With inflation surprisingly low, the Federal Reserve has cut its benchmark short-term interest rate three times this year. Those rate cuts have helped support the housing market. Sales of existing homes have risen nearly 5% in the past year. Sales of new homes have soared by one-third.