The report suggests that businesses remain confident in the economy, with the pace of job growth accelerating from a year ago. 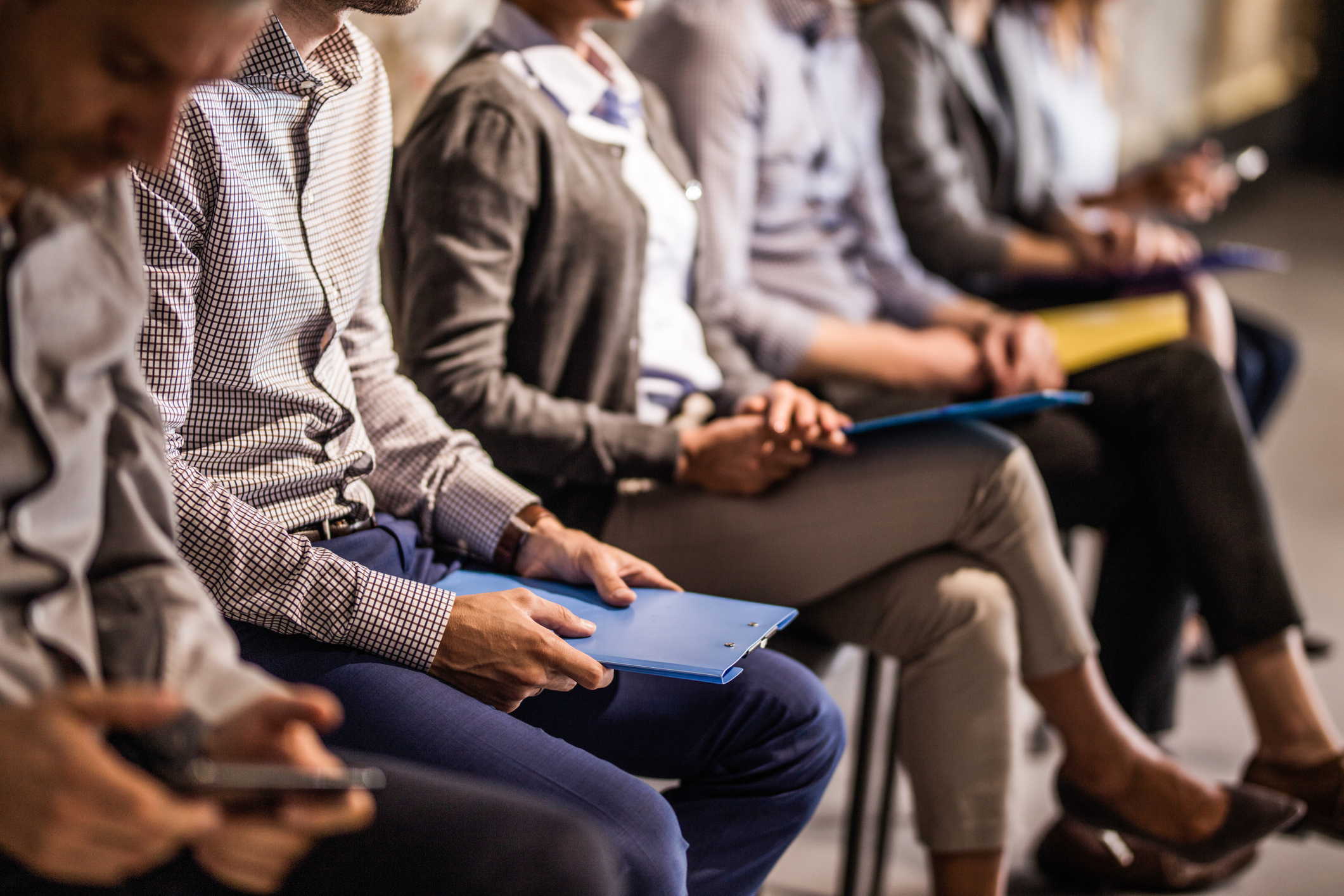 WASHINGTON (AP) — Hiring jumped at the beginning of the year as U.S. employers added 225,000 jobs, bolstering an economy that faces threats from China’s viral outbreak, an ongoing trade war and struggles at Boeing.

The Labor Department also said Friday that a half-million people streamed into the job market in January, though not all of them found jobs. That influx meant more people were counted as unemployed, and it boosted the jobless rate to 3.6%, from a half-century low of 3.5% in December.

The report suggested that businesses remain confident in the economy, with the pace of job growth accelerating from a year ago. Solid consumer spending is offsetting drags from the trade war and declining business investment.

Manufacturers shed jobs for the third time in four months, cutting 12,000 positions, mostly because of layoffs in auto plants.

On Friday, the government also issued its annual revisions of estimated job growth. The revisions showed that hiring was slower in 2018 and early last year than previously estimated. Employers added 2.3 million jobs in 2018, down from a previous estimate of 2.7 million.

China’s deadly viral outbreak has sickened thousands and shut down stores and factories in that country. But its impact likely came too late in the month to affect Friday’s U.S. jobs report.

Factory hiring, however, might have been slowed by Boeing’s decision to suspend production of its troubled aircraft, the 737 MAX. The aerospace industry last year added about 1,500 jobs a month but will likely shed jobs for at least the first few months of this year.

One Boeing supplier, Spirit Aerosystems, has said it will cut 2,800 jobs. Those layoffs occurred after the government’s survey for last month.

In the meantime, consumers remain confident about the economy and are spending steadily, benefiting such industries as restaurants, hotels, health care and banking.

Manufacturing also grew in January after five months of contraction, according to a survey of purchasing managers by the Institute for Supply Management. Even so, while orders and production grew, factories were still cutting jobs, the survey found. American companies as a whole have cut back sharply on investment and expansion, in part because of Trump’s trade conflicts. That pullback in spending may continue to hamper manufacturers.

All told, economists have forecast that the economy will expand at a roughly 2% annual rate in the first three months of this year, roughly the same as its 2.1% annual growth in the final three months of last year.