The suit argues that the law set to take effect on Jan. 1 violates federal and state constitutional guarantees of equal protection and due process. 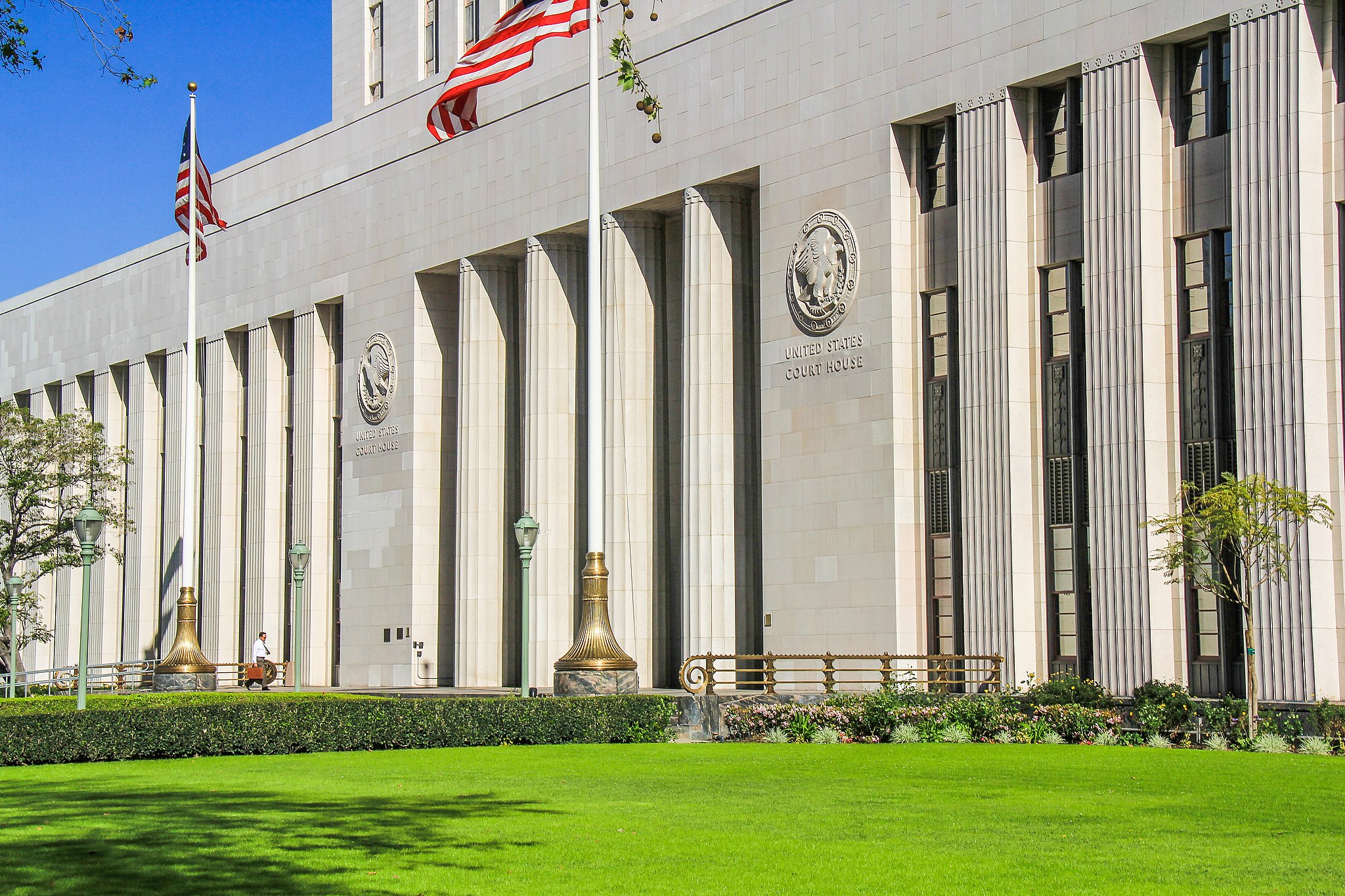 The lawsuit filed in U.S. court in Los Angeles argues that the law set to take effect Wednesday violates federal and state constitutional guarantees of equal protection and due process.

Uber said it will try to link the lawsuit to another legal challenge filed in mid-December by associations representing freelance writers and photographers.

The California Trucking Association filed the first challenge to the law in November on behalf of independent truckers.

The law creates the nation’s strictest test by which workers must be considered employees and it could set a precedent for other states.

The latest challenge includes two independent workers who wrote about their concerns with the new law.

“This has thrown my life and the lives of more than a hundred=thousand drivers into uncertainty,” ride-share driver Lydia Olson’s wrote in a Facebook post cited by Uber.

Postmates driver Miguel Perez called on-demand work “a blessing” in a letter distributed by Uber. He said he used to drive a truck for 14 hours at a time, often overnight.

“Sometimes, when I was behind the wheel, with an endless shift stretching out ahead of me like the open road, I daydreamed about a different kind of job — a job where I could choose when, where and how much I worked and still make enough money to feed my family,” he wrote.

The lawsuit contends that the law exempts some industries but includes ride-share and delivery companies without a rational basis for distinguishing between them. It alleges that the law also infringes on workers’ rights to choose how they make a living and could void their existing contracts.

She noted that Uber had previously sought an exemption when lawmakers were crafting the law, then said it would defend its existing labor model from legal challenges. It joined Lyft and DoorDash in a vow to each spend $30 million to overturn the law at the ballot box in 2020 if they don’t win concessions from lawmakers next year.

“The one clear thing we know about Uber is they will do anything to try to exempt themselves from state regulations that make us all safer and their driver employees self-sufficient,” Gonzalez said in a statement. “In the meantime, Uber chief executives will continue to become billionaires while too many of their drivers are forced to sleep in their cars.”

The new law was a response to a legal ruling last year by the California Supreme Court regarding workers at the delivery company Dynamex.