Initial claims for state unemployment benefits increased 4,000 to a seasonally adjusted 210,000 for the week ended Feb. 15, the Labor Department said. 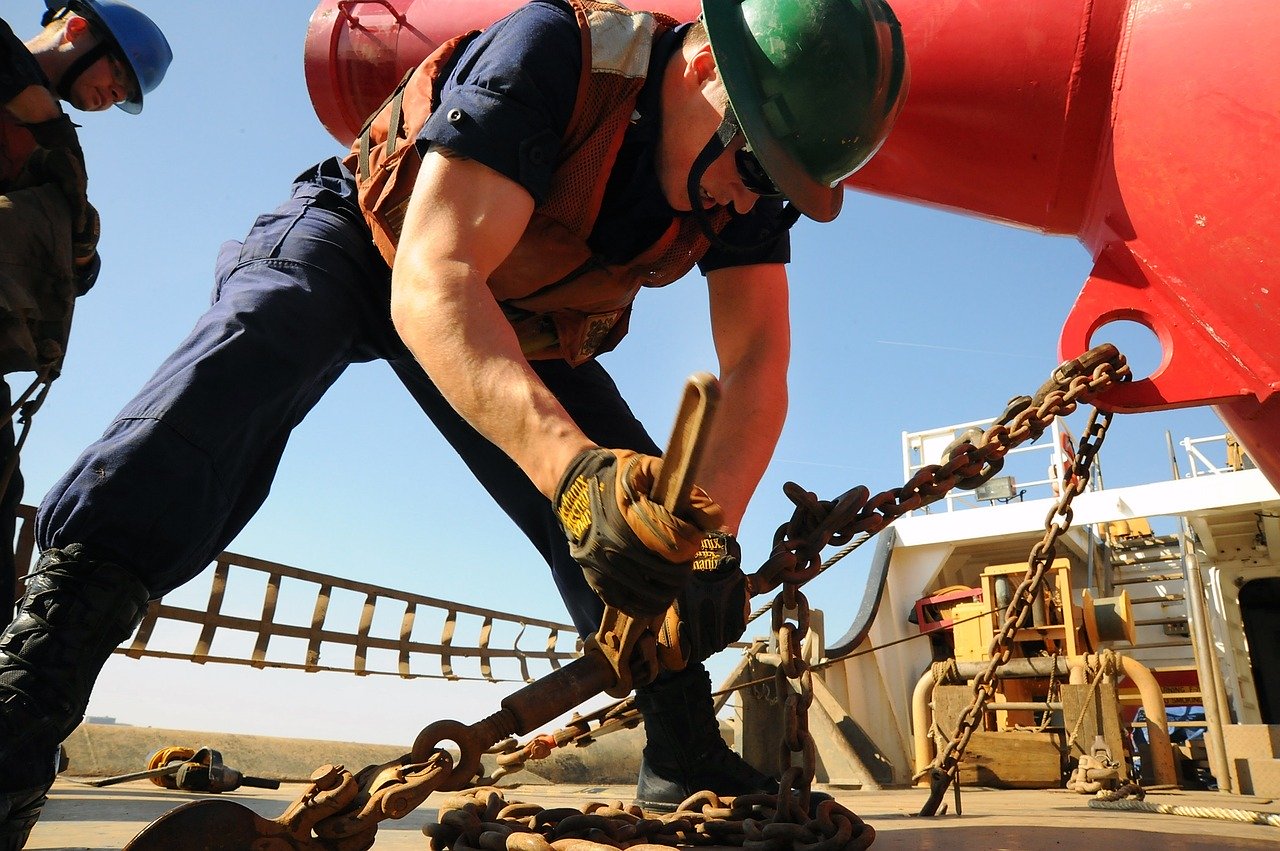 WASHINGTON (Reuters) – The number of Americans filing for unemployment benefits rose modestly last week, suggesting sustained labor market strength that could help to support the economy amid risks from the coronavirus and weak business investment.

There was encouraging news on the struggling manufacturing sector, with other data on Thursday showing factory activity in the mid-Atlantic region accelerated to a three-year high in February, likely as tensions in the 19-month trade war between the United States and China diminished.

Washington and China signed a Phase 1 trade deal in January.

But the coronavirus, which has killed more than 2,000 people, mostly in China, and Boeing’s suspension last month of the production of its troubled 737 MAX jetliner, grounded in March 2019 after two fatal crashes, continue to loom over the manufacturing sector.

Minutes of the Federal Reserve’s Jan. 28-29 meeting published on Wednesday showed policymakers “expected economic growth to continue at a moderate pace,” but expressed concern about possible economic risks from the coronavirus, which has also infected thousands globally.

“Manufacturing growth may be past its trough,” said Oren Klachkin, lead U.S. economist at Oxford Economics in New York. “However, looking ahead we continue to believe that activity will advance at a lackluster pace as global growth and trade policy headwinds are unlikely to significantly relent and the negative impact of the coronavirus will be felt via global supply chains interlinkages.”

Initial claims for state unemployment benefits increased 4,000 to a seasonally adjusted 210,000 for the week ended Feb. 15, the Labor Department said. Last week’s increase in claims was in line with economists’ expectations.

The four-week moving average of initial claims, considered a better measure of labor market trends as it irons out week-to-week volatility, fell 3,250 to 209,000 last week.

The dollar was steady against a basket of currencies, while U.S. Treasury prices rose. Stocks on Wall Street were mixed.

The claims data covered the period during which the government surveyed business establishments for the nonfarm payrolls component of February’s employment report. Claims fell 13,000 between the January and February survey weeks, suggesting solid job growth this month.

The economy created 225,000 jobs in January after adding 147,000 positions in December. The unemployment rate rose one-tenth of a percentage point to 3.6% as more people entered the labor force, a sign of confidence in their job prospects.

Wednesday’s Fed minutes showed policymakers “judged that conditions in the labor market remained strong,” and “expected payroll employment to expand at a healthy pace this year.” Labor market momentum could slow this year, with job openings dropping to a two-year low in December.

In a separate report on Thursday, the Philadelphia Fed said its business conditions index jumped to a reading of 36.7 in February, the highest since February 2017, from 17.0 in January.

The survey’s measure of new orders received by factories in the region that covers eastern Pennsylvania, southern New Jersey and Delaware, soared to 33.6 this month from a reading of 18.2 in January. While a measure of factory employment slipped, manufacturers increased hours for workers.

The survey mirrored a report from the New York Fed on Tuesday showing a measure of business activity in New York state jumped to a nine-month high in February, though the outlook over the next six months remained subdued.

Despite the signs of improvement the risks for manufacturing, which makes up about 11% of the economy, are stacked to the downside. Boeing’s biggest assembly-line halt in more than 20 years hurt industrial production in January.

The coronavirus outbreak is disrupting global supply chains. Apple warned on Monday it was would likely miss its March quarter sales guidance set just three weeks ago because of the coronavirus epidemic, which is delaying reopening of factories in China after the extended Lunar New Year holiday break.

The Philadelphia Fed survey’s six-month business conditions index increased to a reading of 45.4 this month from 38.4 in January. Its six-month capital expenditures index fell to 29.8 from a reading of 32.9 in the prior month.

While manufacturers in the mid-Atlantic region reported receiving higher prices for their products in February, they paid less for inputs.