The bank continues looks for ways to cut its relations with Trump and his family. 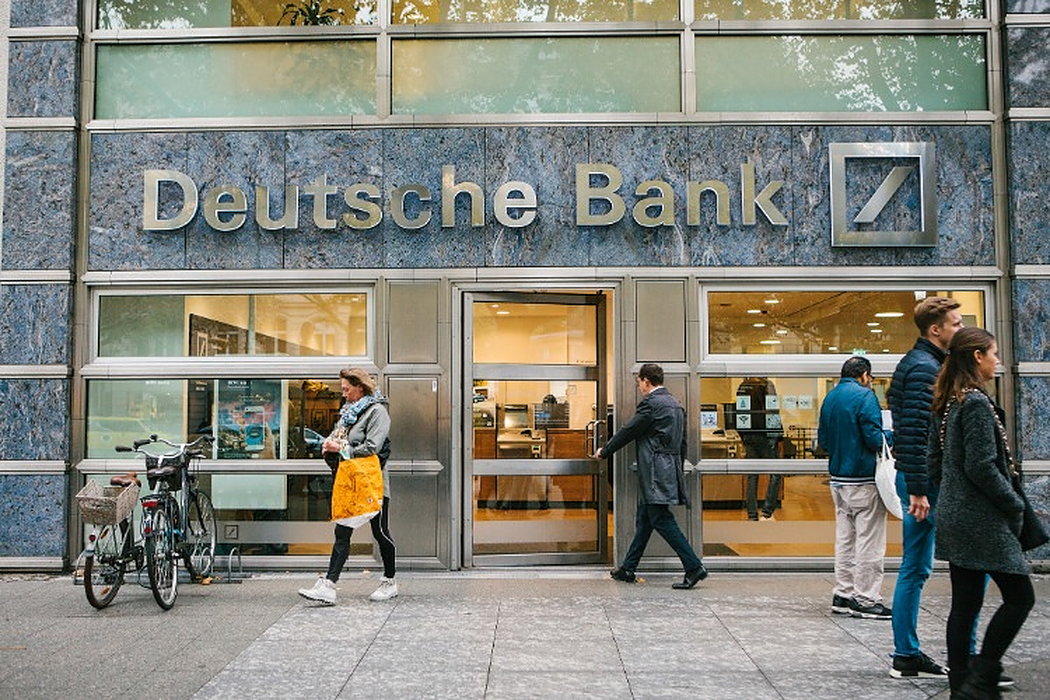 (Reuters) – Donald Trump’s longtime banker at Deutsche Bank AG will be stepping down from the German lender, with the move coming as the bank looks for ways to cut its relations with the U.S. president.

Rosemary Vrablic, a managing director and senior banker in the lender’s wealth management division, recently handed in her resignation, which the bank accepted effective as of year-end, Deutsche Bank spokesman Dan Hunter said in an emailed statement.

According to the New York Times, which first reported Vrablic’s resignation, she arranged for the lender to grant hundreds of millions of dollars of loans to Trump’s company.

The resignation of another longtime colleague of Vrablic, Dominic Scalzi, has also been accepted by the bank, Hunter said, without mentioning reasons for the resignations.

Vrablic and Scalzi both joined Deutsche Bank in 2006 from Bank of America.

The Times reported that Deutsche Bank in August opened an internal review into a 2013 real estate transaction between Vrablic and Scalzi and a company owned in part by Jared Kushner, Trump’s son-in-law and a client of Vrablic.

Reuters reported last month that Deutsche Bank was looking for ways to end its relationship with Trump after the U.S. elections, following negative publicity stemming from the ties.

The German bank, which first started lending to Trump in the late 1990s, has been dragged into congressional and other investigations looking into the real estate mogul-turned-politician’s finances and alleged Russia connections.

As of November, Deutsche Bank has about $340 million in loans outstanding to the Trump Organization, currently overseen by his two eldest sons.

Reporting by Kanishka Singh and Shradha Singh in Bengaluru; Editing by Maju Samuel and Bill Berkrot.