The confluence of events amounts to one of the most politically and logistically complicated openings to a new administration in modern history. 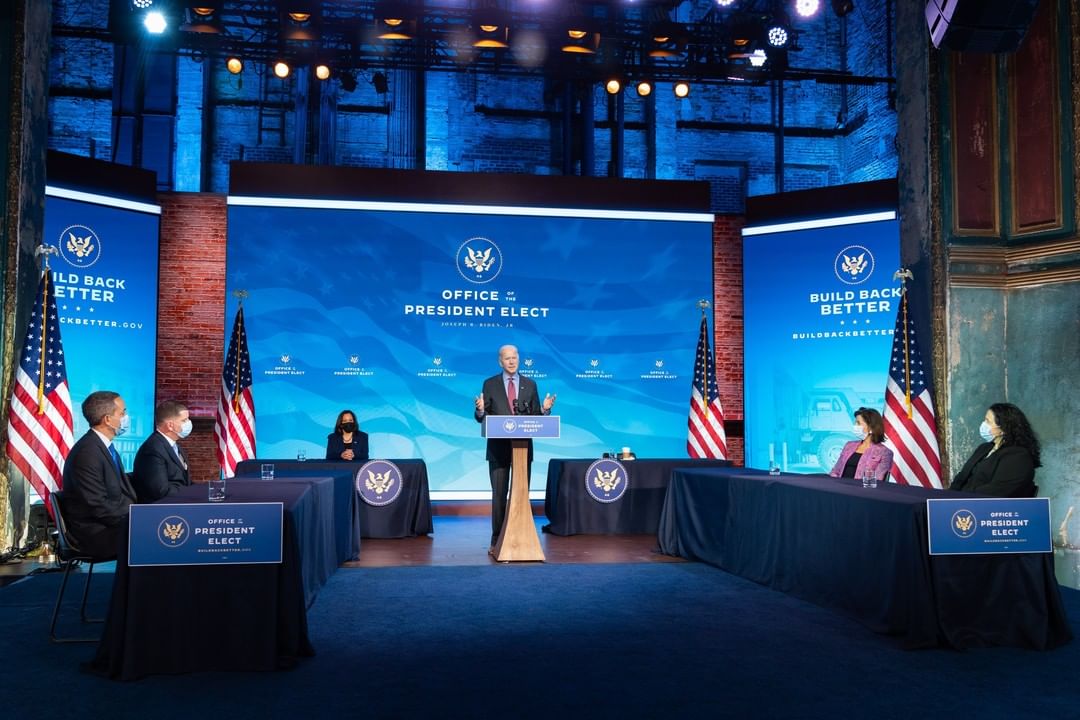 Now Biden will have to do it with President Donald Trump’s impeachment trial beginning potentially as soon as his first day in office.

The confluence of events amounts to one of the most politically and logistically complicated openings to a new administration in modern history, requiring Biden to try to move the country into a post-Trump era even as senators debate Trump’s most divisive acts.

“It’s going to be incredibly challenging,” said former Arkansas Sen. Mark Pryor, a Democrat. “There’s only so much bandwidth in the Congress.”

Vermont Sen. Bernie Sanders, who will have a significant role to play in ushering Biden’s agenda through the Senate as chair of the Budget Committee, underscored how much is on Democrats’ plate during Biden’s first few months in office.

“We don’t have the time to spend an enormous amount of time on impeachment, and then we’re going to go to Biden’s nominees and then we have to deal with legislation,” the independent senator said. “We’re going to have to move simultaneously in a whole bunch of areas.”

Biden has so far stayed largely out of public deliberations over Trump’s impeachment for inciting a riot. After the House vote, Biden was forceful in denouncing the violent attack on the Capitol that precipitated the impeachment charge, but he also said he’d work as president to ensure Americans “stand together as a nation” — and called on the Senate to “find a way to deal with their constitutional responsibilities on impeachment while also working on the other urgent business of this nation.”

His hands-off approach to the matter is in keeping with his stance throughout the campaign and into his transition, even as Trump’s ever-growing controversies have overwhelmed the news cycle.

Biden took his time in endorsing the first impeachment of Trump in 2019, only expressing support for the move weeks after House Speaker Nancy Pelosi launched the formal effort. Decades before, when Richard Nixon was impeached, Biden cautioned his Senate colleagues to consider the weight of the moment and give Nixon a fair trial.

Democrats on Capitol Hill say they largely want to see Biden continue his even-keeled approach and focus on his agenda, rather than on impeachment, once he enters office.

“President-elect Biden has a big job. So let him do his job — and let the Senate do their work,” said California Rep. Barbara Lee, a Democrat.

But once the proceedings start, it’s certain to be tougher for Biden to completely avoid them, with the trial dominating the news cycle and forcing his former opponent back into the spotlight, even as Biden tries to stay focused on the coronavirus pandemic.

And there’s the prospect they could further exacerbate the already fraught atmosphere on Capitol Hill, politicizing Biden’s agenda and making it tougher for him to get support from winnable Republican senators.

“Trump’s most fervent supporters are going to have an opportunity to attack Democrats, not for their programs and not for their ideas, but as the evil caricature that they have come to portray them,” said Jeffrey Engel, director of the Center for Presidential History at Southern Methodist University. “People who were potentially gettable as votes for some of Biden’s legislative agenda are going to be much more hesitant to go along with Democratic plans while Democrats are openly being vilified.”

Biden was known as a dealmaker in the Senate and has long relationships with many Republican senators after his 36-year career there. He’s also been in touch with leadership of both parties during the transition. But as Virginia Sen. Mark Warner points out, there’s the risk that impeachment poisons the well for Biden with those senators who don’t know him well.

“At least half the Republican caucus has never served with Joe Biden,” said Warner, a Democrat. “His ability to navigate with those new members, if their first impression is driven by what could end up being decided on partisan lines, that’s going to make his job more difficult.”

For now, Biden is staying focused on his agenda.

On Thursday, in announcing his COVID-19 relief package, he emphasized that he hopes to work with lawmakers from both parties and expressed optimism that despite the $1.9 trillion price tag, “we’re ready to get this done.”

“I know what I just described does not come cheaply, but we simply can’t afford not to do what I’m proposing,” Biden said.

And Democrats on Capitol Hill are barreling ahead as well, refusing to accept the prospect that impeachment will deter them from their legislative goals.

“What the Senate is going to have to do is show the world that it can walk and chew gum at the same time,” Sanders said.