The Biden administration will be unable to reverse some of the changes. 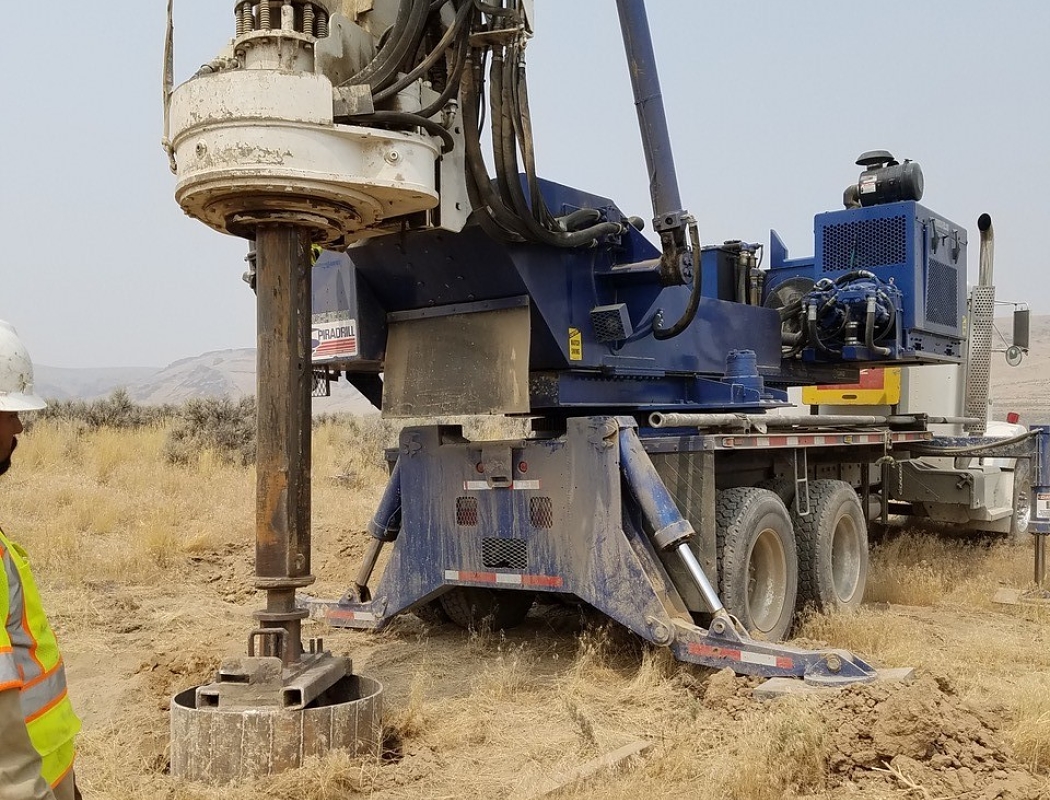 Administration officials tell Reuters they plan to publish a raft of decisions on Jan. 15 that will expand miners’ access to federal lands, give final approval to Lithium Americas Corp’s Nevada lithium mine and approve a land swap for a Rio Tinto Ltd Arizona copper mining project, among other steps.

Biden will be able to reverse some of Trump’s changes, especially proposed rules under regulatory review. But some of Trump’s steps will either be irreversible or require Biden to restart the rule-making process, a years-long effort, which is a concern to environmentalists.

Trump administration officials finalized a rule on Friday that added mining to a list of industries that can receive fast-tracked permitting, part of a law signed by former President Barack Obama in 2015, according to government records here. The change becomes effective immediately.

The law, known as FAST-41, was intended to streamline permitting for utility projects, such as power transmission lines.

“Congress never intended for FAST-41 to cover the mining sector,” U.S. Representative Raul Grijalva of Arizona, chairman of the House Natural Resources Committee, wrote to regulators late last month, in an attempt to stop the change.

Officials may also allow the storage of mine waste, known as tailings, on federal land. The proposed change would essentially codify an existing practice in an area of law that environmentalists say is vague.

The Bureau of Land Management, the federal agency considering the new rule, did not respond to a request for comment.

Several U.S. lawmakers have called for Trump’s immediate removal after his supporters stormed the U.S. Capitol on Wednesday. It is not clear if Vice President Mike Pence would continue Trump’s regulatory steps.

Trump could exercise his power under the Administrative Procedure Act, which stipulates how regulations are drafted and enforced, to finalize proposals before he leaves office, a step that would require him to find “good cause” for the faster-than-normal approval.

The Biden transition team said its incoming administration “will begin to take swift and bold action across the federal government to roll back harmful Trump Administration policies, including those impacting climate and environmental policies, on January 20 to halt or delay Trump’s damaging midnight regulations.”

Trump officials are also on the verge of approving several mining projects, or significantly advancing their regulatory review process.

One of those, the Lithium Americas Thacker Pass project in Nevada, is expected to be approved on Jan. 15, according to an official at the Bureau of Land Management.

“It’s been a good, collaborative process with state and federal authorities. We look forward to the decision,” said Jon Evans, chief executive of Lithium Americas, which has been developing the project for more than a decade. Lithium is a key component of electric vehicle batteries.

At least 10 other projects were deemed important enough to the U.S. economic recovery from the coronavirus pandemic that they should receive fast-track permitting, according to an executive order the president signed last June.

Several gold and phosphate fertilizer projects in Nevada and Idaho, respectively, have also either been approved by Trump recently or seen major advancements in the permitting process.

In Utah, developers of the Twin Bridges Bowknot Helium Project received approval to drill seven wells, build roads and install pipelines to produce helium in the Labyrinth Canyon Wilderness, a project environmentalists claim has been fast-tracked ahead of Biden’s inauguration.

A judge issued a temporary injunction to the project in late December, pending a full review.

In South Dakota, the Dewey-Burdock uranium mine got several important permits from the U.S. Environmental Protection Agency in November, though it will need other permits before it can open. The mine, like Rio’s project in Arizona, is strongly opposed by Native American tribes who say it will pollute their water reservoirs.

In Arizona, Trump’s plans to approve the land swap needed for Rio to build a copper mine has run into stiff opposition from Native Americans who consider the land sacred. Rio fired its chief executive last year after he oversaw the destruction of indigenous sites in Australia.

Its new CEO has vowed to “restore trust” with indigenous groups, though Native Americans say the company is poised to make the same mistake in Arizona as it did in Australia.