I think it highly likely our government will do some crazy things in response to the coronavirus. However, there are some fiscal policies that actually make sense. 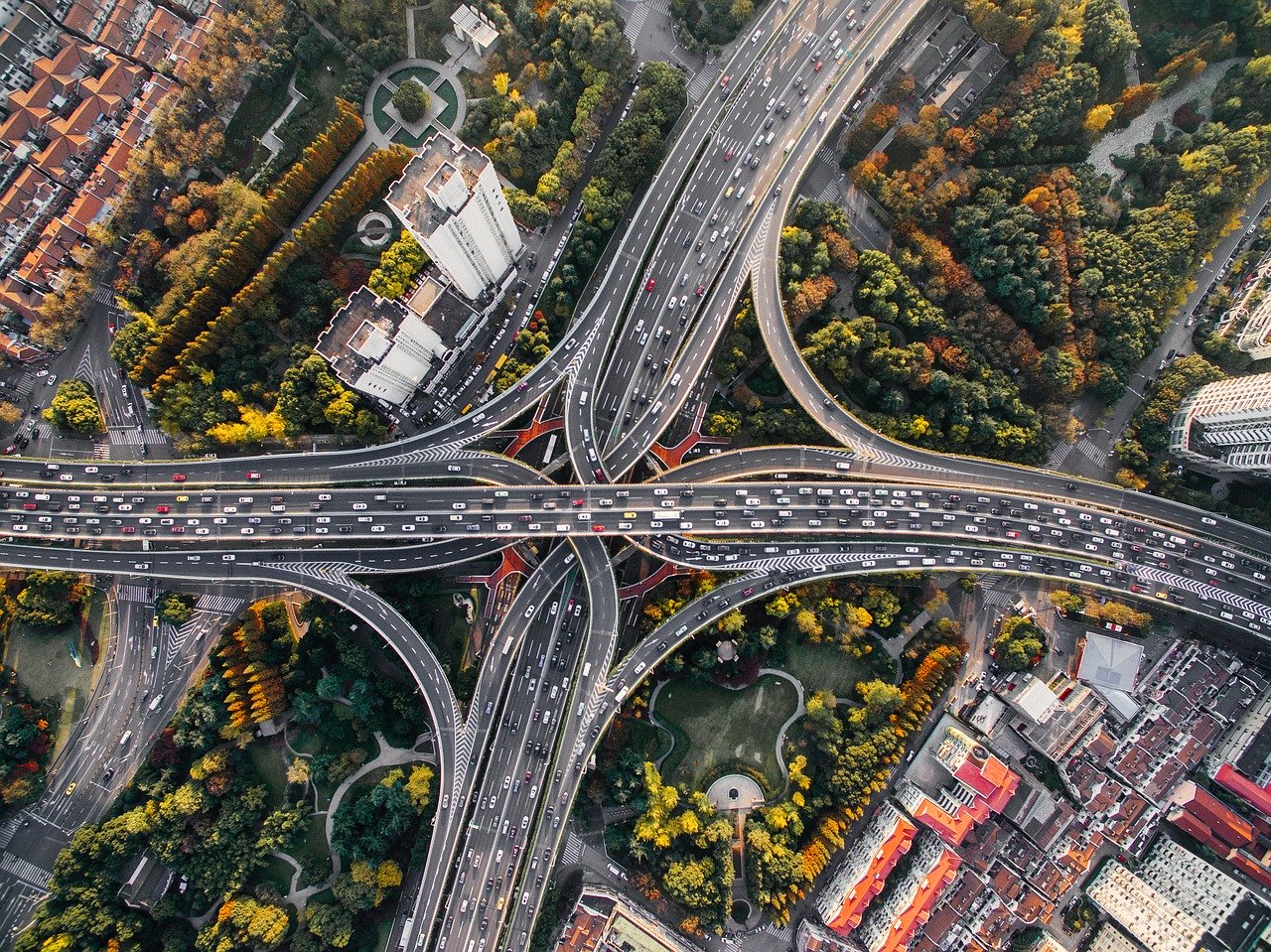 I think it highly likely our government will do some crazy things in the next few months in response to the coronavirus. However, there are some fiscal policies that actually make sense. I’ll give you three specific ideas.

First, President Trump should suspend the tariffs he has imposed on China and other countries.

They represent billions of dollars in taxes on American consumers.

It is not the case, as he claims, that China is paying them. We are paying them, to the tune of billions every month, in higher prices for imported goods. (Yes, we’re importing less since China shut itself down, but that won’t last forever.)

Ending tariffs would be a large, direct stimulus to the US economy. Better yet, it can happen immediately.

The president imposed the tariffs on his own authority and he can end them that way, too. He doesn’t need to negotiate with Congress, nor does he need Democrats to cooperate.

This could happen almost immediately. Markets would celebrate, too.

Second, we should start refinancing as much of the federal debt as markets will accept.

Which, at the moment, seems to be a lot.

Treasury bond yields are now below 1%, and actually below zero after inflation.

The Treasury Department already has wide authority to issue new debt, and it could sharply reduce the government’s interest costs. Those savings could be applied to more helpful programs. As with the tariffs, this could happen quickly.

Third, issue very long-term bonds (50 years+) and use the proceeds to rebuild our crumbling infrastructure.

We Americans who travel internationally (or used to) see the airports, highways and trains in other developed countries. And those make us constantly ashamed of what we have in the US. There’s just no excuse.

This is the one kind of spending where government debt actually makes sense, and would provide plenty of jobs, too. Make money available to completely rebuild the crumbling water systems in many cities.

Will they do any such thing? I know we are all cynical about politics, and with good reason. But if we can’t get past politics-as-usual and pull together in what threatens to be a genuine national crisis, then we have even deeper problems.

I am an optimist and I have faith in my country. As Winston Churchill supposedly said, “Americans can always be counted on to do the right thing, after they’ve tried everything else.”

The process may be ugly, but I believe we will reach the right place, eventually. Let’s try to skip some steps.