The yield curve isn’t the only sign recession is coming. Rising corporate misconduct says the same. 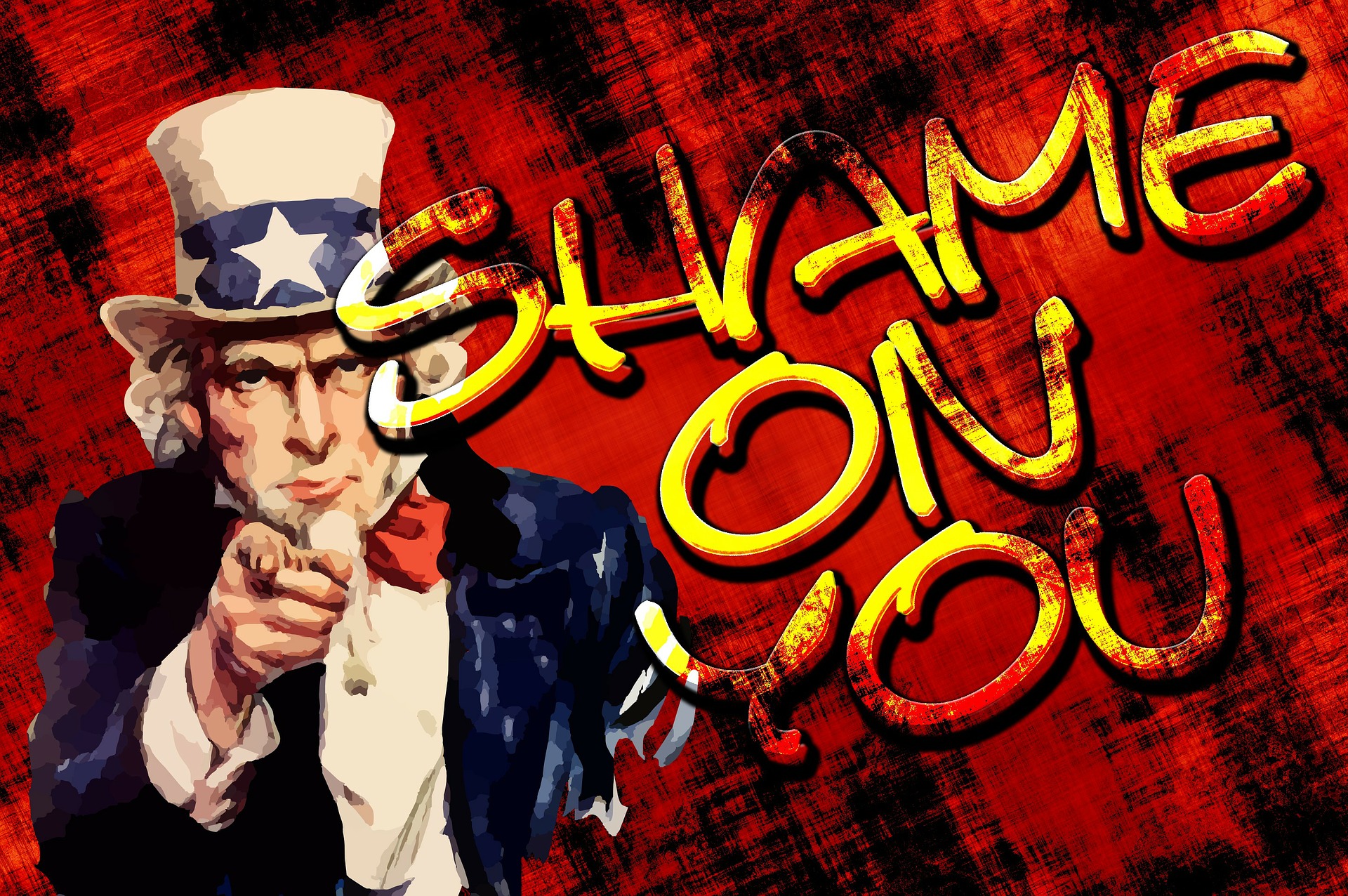 The yield curve isn’t the only sign recession is coming. Rising corporate misconduct says the same.

Business scandals seem to peak at the end of every growth cycle. I think that’s because CEOs are human, and humans get overconfident when everything is going well.

Boeing is under federal criminal investigation for the safety certification of its best-selling 737 MAX airliner. Two fatal crashes appear related to software features that either didn’t work right or weren’t revealed to airlines or pilots.

The Federal Trade Commission may fine Facebook up to $5 billion for violating promises it made in a 2011 investigation for mishandling user data. Other investigations are underway too.

Goldman Sachs and two of its former employees face criminal charges in Malaysia over corruption and money laundering with the country’s sovereign wealth fund, called 1MDB. Top executives may have approved some of the illegal transactions.

Managers and the founder of Insys Therapeutics were convicted last week of paying doctors to prescribe the company’s opioid drugs to patients who didn’t need them. Insys also misled insurance companies to get higher payments.

Tesla founder Elon Musk faced contempt charges for tweeting non-public and possibly misleading information about the company. He reached a settlement with the SEC and escaped criminal liability, for now.

Wells Fargo is… where to begin? Two consecutive CEOs have now resigned after a fake account scheme that surfaced in 2016. Assorted other offenses ranging from mortgages to foreign currency trading have the bank in hot water.

This isn’t just a US trend.

Former Renault-Nissan-Mitsubishi chairman Carlos Ghosn faces Japanese charges for underreporting his pay and diverting company assets for personal use. The once-celebrated executive’s reputation is now gone, and he may face prison time.

I could go on, but you get the idea.

Shareholders pay CEOs big bucks to make well-considered, quality decisions that benefit the company. A lot of that money is apparently not buying the results it was supposed to.

So go up the food chain. The boards who hired these CEOs seem not to have made good choices, either.

Why anyone would own shares in such companies, I don’t know. For many, it’s probably because they only care about a rising stock price. And they’ve been getting it.

But if the stock is rising not because the business is well-run but because it is borrowing money to buy back its own shares, the gains won’t last.

And that’s exactly what has happened.

According to Goldman Sachs (among the offenders listed above, so savor the irony), repurchases were the largest source of equity demand over the last decade.

All this brings us to a really awkward, uncomfortable macro question.

When we read in the news that Company X is making some kind of big change, we make assumptions.

Maybe we think it’s a bad idea, but we figure the company’s leadership has chosen as wisely as possible.

That isn’t necessarily true if the company faces little or no competition. Maybe the executives don’t care because they’re getting paid regardless.

This is a growing problem, as John Mauldin has been writing. A small handful of companies now dominate entire sectors of the economy.

Here’s what John wrote in Thoughts from the Frontline last month (read the full issue here):

Competition is an economic lubricant. The machine works more efficiently when all the parts move freely. We get more output from the same input, or the same output with less input. Take away competition and it all begins to grind together. Eventually friction brings it to a halt… sometimes a fiery one.

The normal course of events, when politicians and central banks don’t intervene, is for companies to grow their profits by delivering better products at lower prices than their competitors. It is a dynamic process with competitors constantly dropping out and new ones appearing. Joseph Schumpeter called this “creative destruction,” which sounds harsh but it’s absolutely necessary for economic growth.

With creative destruction now scarce as zombie companies refuse to die and monopolies refuse to improve, we also struggle to generate even mild economic growth. I think those facts are connected.

Indeed, they are connected. And that makes corporate corruption and incompetence a problem for everyone.

I think some of this is a consequence of size as well. Today’s largest companies are so huge, and involved in so many different things, that no one is really in charge. So it’s no wonder they do crazy things.

Such conditions haven’t ended well in the past. We’d best hope for better luck this time.