This Economy Left Millions of Americans Behind

25% of the adult population thinks it is being left behind. This is a problem. 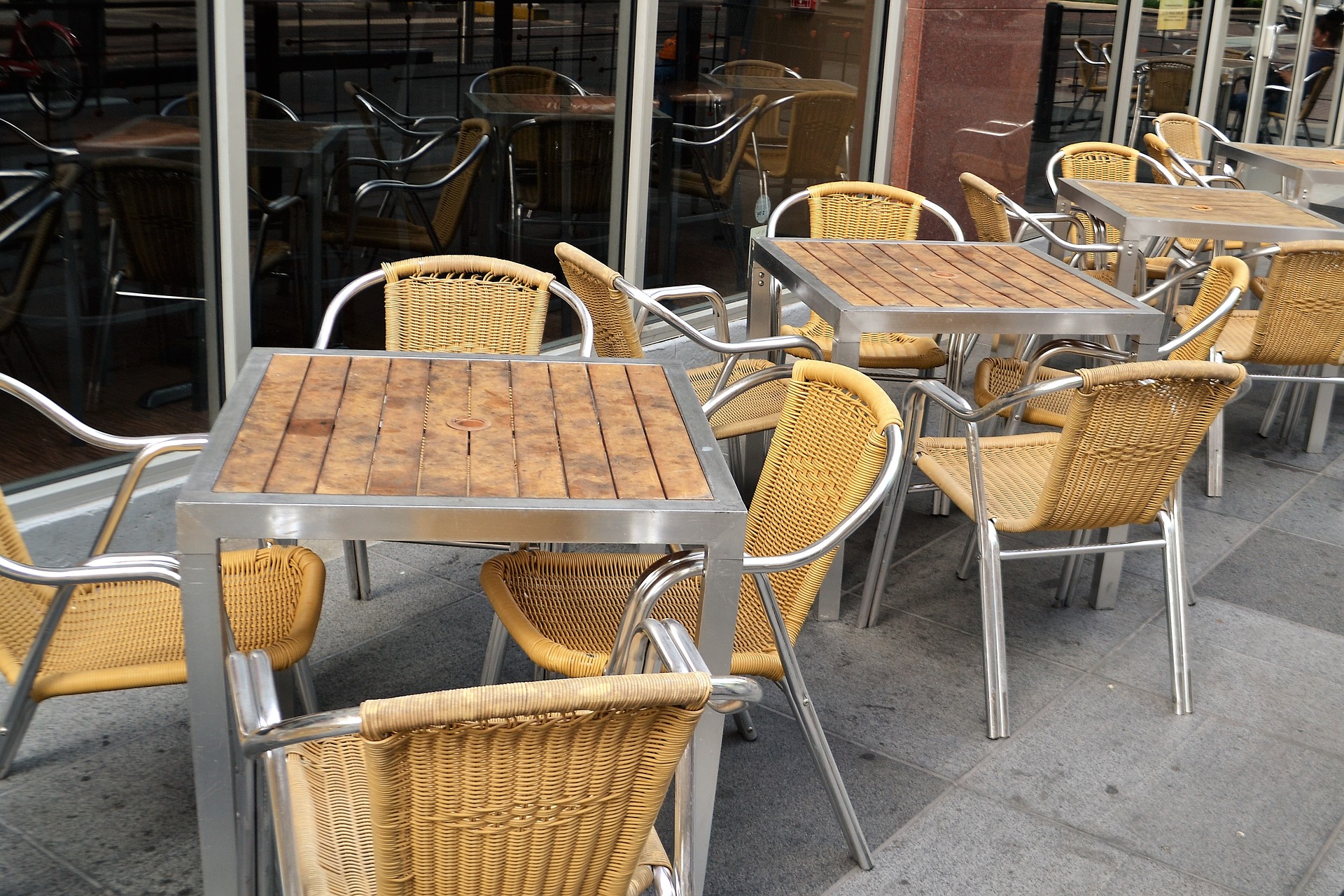 Whether that law actually helped is subject to debate, but Bush picked a good name for it. Humans are social creatures. Our instincts tell us to make sure no one in our tribe gets “left behind,” economically or otherwise.

That instinct breaks down sometimes. Or we disagree about who belongs in our tribe. It’s a big problem in either case.

Hence, when people say even the poorest Americans live better than their grandparents did, or better than those in other countries, they miss the point.

Past generations and people overseas are the wrong comparison. We get angry when our own group leaves us behind.

Millions of Americans feel that way. And the data say they aren’t wrong.

In 2013, the Federal Reserve began conducting a yearly “Survey of Household Economics and Decisionmaking,” under the catchy acronym “SHED.” It measures the economic well-being of US families and identifies possible risks.

The latest SHED found 34% of adult Americans say they are “living comfortably.” Another 41% report they are “doing okay.” So 75% of us are generally satisfied, economically.

That sounds great, and in one sense it is. The 2013 SHED found only 62% were in those two groups. So to now have three-quarters satisfied is a significant improvement.

The problem is 75% ? 100%, and millions of people aren’t economically satisfied.

Specifically, 18% of us think we are “just getting by,” and 7% are “finding it difficult to get by.”

We lack historical data for comparison, but to me, this seems high.

Note, being satisfied doesn’t require any particular income or net worth. Lots of well-paid people think they are just getting by, and some low-income folks believe they’re doing okay.

But however you slice it, one-fourth of the adult population thinks it is being left behind. This is a problem.

This month the current expansion became the longest in postwar history. Unemployment is historically low. So why are so many people unsatisfied?

SHED has some other data that helps explain.

The SHED researchers asked respondents how they would cover a $400 unexpected expense. That’s really not much. A toothache, an emergency room visit (even if you’re insured), a minor car repair—all can easily run $400 or more.

Some 61% of Americans say they could cover such an emergency with cash, savings, or a credit card they paid off the next month.

But almost four out of ten Americans would have to borrow the money, sell something, turn to relatives, or just give up.

That’s not all. Even without emergencies, 17% of adults said they expected to miss some of their routine bill payments that month. And not always for luxuries; 7% expected to leave rent, mortgage, or utilities at least partially unpaid.

Adding it all together, the SHED data show about one-third of US adults either can’t pay all their bills or are one small problem away from it.

If you’re reading this, you probably aren’t in that group. But don’t rest easy.

Some of these people who can’t pay their bills probably made unwise choices. But it is still the case that…

So before you condemn them, consider the possibility you may join them.

While the SHED data show some improvement since 2013, it coincided with a growing economy and falling unemployment. Neither will continue once the next recession strikes. Which could be soon.

If a third of the population can’t pay its bills today, how big will that group be when unemployment rises to 8% or more?

That’s not a crazy idea. It was reality as recently as 2013.

When (not if) that happens, the number of economically distressed Americans is going to rise considerably. Probably to more than half the population—enough to force major political change in an attempt to ease its pain.

Those who are perceived to have caused that pain will be in a tight spot. Their best move: Act now to help those millions of left-behind Americans.

As far as I can tell, most aren’t. They’re too busy enjoying their own good fortune.

This isn’t likely to end well.