The Year in Review: Michael McTague

Looking back, 2021 was another year full of dramatic financial issues with many consequences. 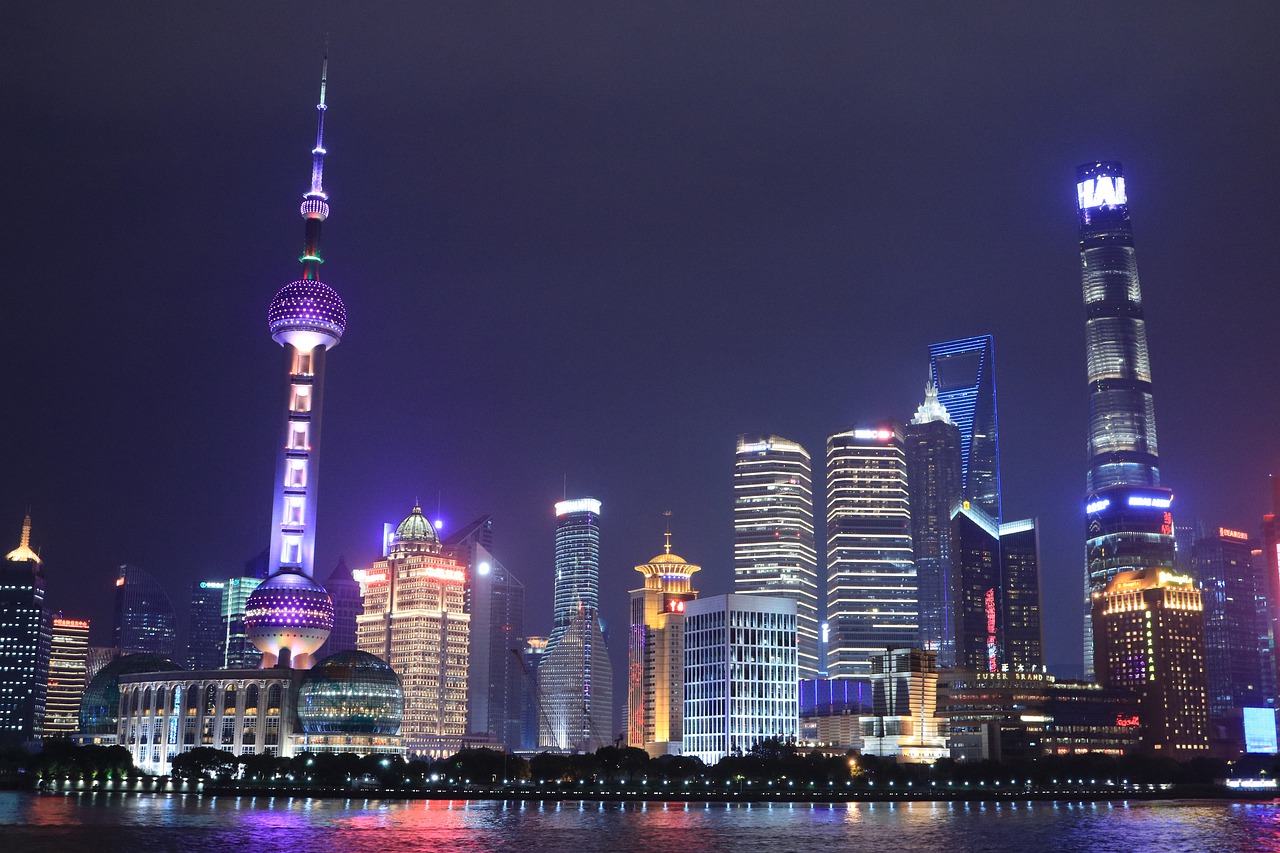 Looking back, 2021 was another year full of dramatic financial issues with many consequences. We tackled a number of them. Once again, we will take a look at how we did and provide an update.

Under our last topic – payback — a few interesting developments arose. While basketball players continue to seek wealth from China, a few standouts are expressing their dissatisfaction. The primary objector is Enes Kanter of the Celtics who has spoken out against the President of China and whose sneakers bear a message supporting Tibet. A Swiss native, ethnically Turkish, he just became a US citizen. The Celtics have been taken off the air in China. We hit on several of Kanter’s themes. Foreign born players in various sports may be better advocates for American values than native-born Americans.

The electric car rivalry, also a feature of our payback series, continues to heat up. Tesla’s (TSLA) stock volatility sits on top of a hefty recent rise in share price and market capitalization, but VW (VWAGY), Ford (F) and GM (GM) are not standing on the sidelines. Rather, they are rolling out attractive electric vehicles and building up their technological prowess. With Ford and GM looking to enter the chip manufacturing space, the battle rages on.

We also looked at the long-standing rivalry between Boeing (BA) and Airbus (EADSY). For quite some time, before the 737 Max problems, Boeing outperformed its rival. Then, Airbus took the lead in orders. In the waning weeks of last year, Airbus developed delivery problems. In the last three quarters of 2021, Boeing’s stock did pretty well, everything considered. Meanwhile, Airbus did pretty well also, avoiding much volatility. Boeing continues to lead in market capitalization and appears to be inching ahead.

The series on secrecy opened interesting issues about how comfortable people are with spying by the government and high tech icons. Facebook (FB) has been at the center of public concern about “sharing” private information. Facebook has also been a major source of copyright infringement. So far, they have not offered an algorithm to deal with these low-technology problems.

Note the peculiar similarity between Facebook and Tesla. Both operate with significant management or ethical issues. Both have experienced volatility in stock price and investor confidence. But, both continue to race ahead with revenue and profit. For example, Facebook’s year-over-year revenue for the third quarter of 2021 rose over $8 billion; Tesla meanwhile is experiencing an upsurge of revenue, profit and the very important category of profit margin.

Tesla fanatics think the rivalry is over, but the Thomas Edison-on-wheels gang faces challenges from the legacy automobile giants. Meanwhile, Facebook may be challenged by newer outlets, including the Trump-related Digital World Acquisition (DWAC), which started with a financial bang though has since come under the scrutiny of regulators.

The series on emerging markets pointed out the stresses and strains felt by all the BRICs from the coronavirus. Brazil’s massive number of people suffering from the pandemic and China’s possibly five trillion dollar real estate crisis casts a shadow over 2022 recovery.

The decision by OPEC to work together to lower production after years of acting independently pushed oil prices up. One immediate change is the boost to Russia’s GDP even though per capita GDP continues to lag behind many nations. US and worldwide inflation are now major issues of public concern. In a recent Gallup survey, consumer confidence showed a sharp dip, inflation forming the most significant issue. Investors might consider how much worse inflation would be if it had not been so low for so many years.

The country with the massive storehouse of oil, Venezuela, continues to slide as there has been no improvement in its relationship with its neighbors or the world in general. Healthcare remains a concern as Venezuela was late in receiving COVID-19 vaccines.

Venezuela’s bonds, recently valued at just $0.15 on the dollar, offer a source of trouble for many investment funds. Venezuela tried to fend off disaster through a swap of shares in a Dominican oil refinery. Observers doubt that this ploy can be used to eat into the roughly $160 billion of debt Venezuela owes. Clearly the government is trying any way it can to reduce the financial stress. Meanwhile, public health and international confidence sink.

Among the emerging nations, we highlighted Chile’s success. The long, slim South American country continues to have good luck. Copper remains in high demand, which helps the modest-sized emerged nation to build up its financial base. The unnerving global slowdown in chip manufacturing ensures that copper will remain attractive.

We also touched on the peculiar story of vodka sales falling in Russia. As the price of oil rises, it will be interesting to see if vodka rebounds. With oil rebounding, rank-and-file Russians might have more money to spend. If vodka sales keep falling, they can blame it on a market split into “regular” vodka and flavored vodka. The Myth Buster wonders about this trend since vodka seems to appeal to “serious” drinkers.

As the year wore down, the forlorn and misunderstood Harry and Meghan, the subject of an entry in the series on true wealth, are happily engaged in Ethic, a finech asset manager. The couple reports that they fully share Ethic’s commitment to climate, gender equity and “strengthening democracy,” though their participation comes at a time when US investors' interest in ethical investing is at a three-year low, according to a Royal Bank of Canada survey. Despite their lengthy list of core beliefs, The formerly royal couple continues to rack up opportunities to make millions of dollars and to live far above any worry about paying the monthly bills.

Results from 2021 show that a lot happened. No doubt, a lot more will happen in 2022. Be assured that the Myth Buster will be there to cover those events.