The Easiest Way to Maximize Your Dividends

There are plenty of good reasons to sell an underperforming stock. But panic selling a “keeper” is one of the death knells of investing. 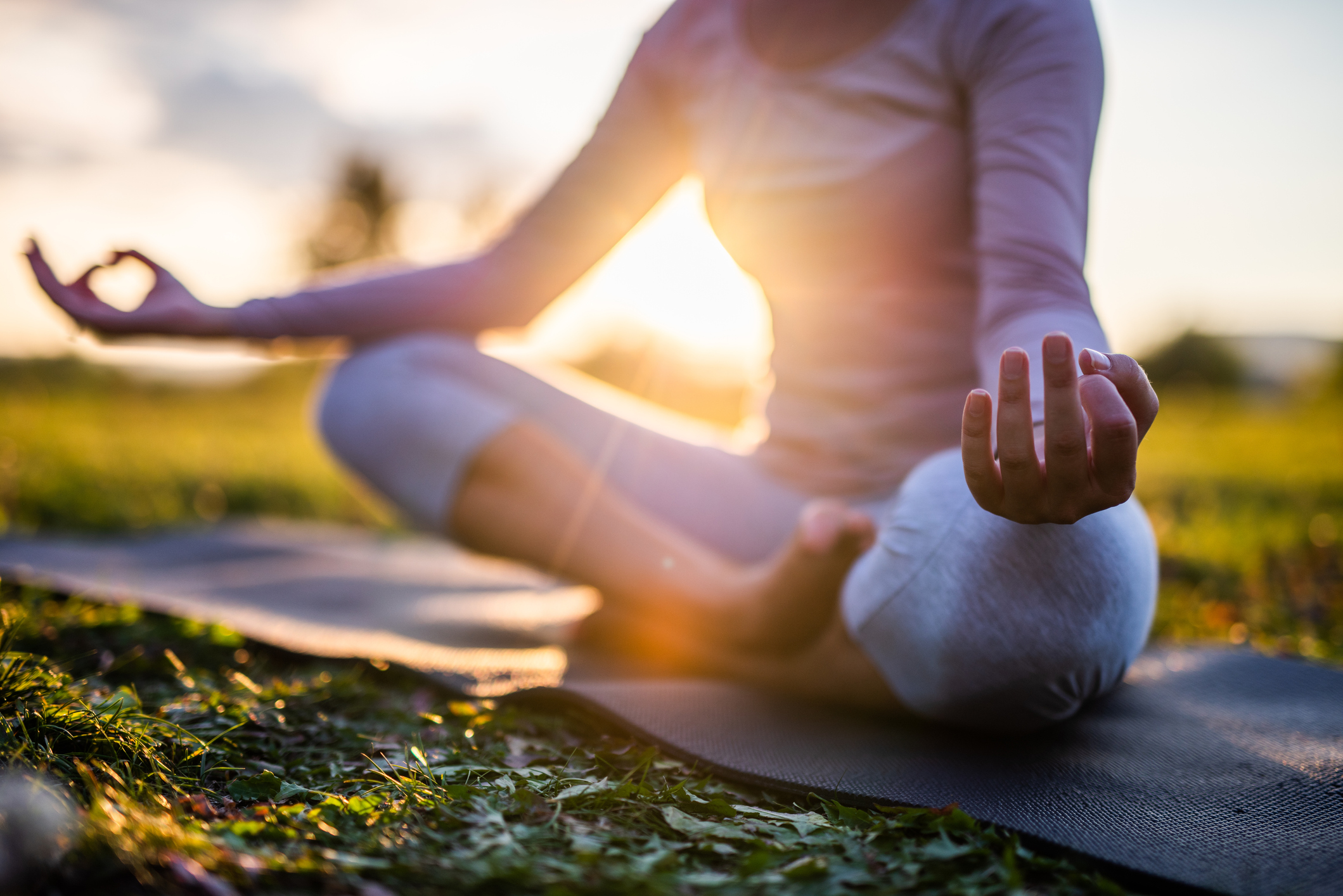 Let’s face it: You probably think you pay too much in taxes.

See, if you hold a dividend-paying stock for less than 60 days, its dividend payments are considered unqualified for tax purposes.

Unqualified dividends are taxed at your ordinary tax rate. Depending on your income, that could be as high as 37%.

Qualified dividends, on the other hand, are taxed at your long-term capital gains rate. Depending on your tax bracket, that could be 0%, 15%, or 20%.

That might seem like a minor difference, but it can add up to thousands of extra dollars.

Let me walk you through an example of how much additional money you can get with a little bit of patience.

Jeff is a long-term, buy-and-hold, dividend growth kind of guy. He knows the market will dip and rally over the short term. But he doesn’t let the dips bother him much.

Instead, Jeff puts a lot of thought into the stocks he buys—only investing in safe and reliable dividend-paying stocks. Then he puts his head down and watches his money grow.

Tim is a lot more skittish. He buys stocks on a whim, never knowing if they’re “good” or not. And he has a bad habit of selling at the first sign of stock market trouble.

In 30 years of investing, Tim has never held a stock for more than 50 days.

Jeff and Tim are both single. And they both make $80,000 per year. So here are their tax rates:

True to form, Jeff held on to his shares until August 2019. Tim, however, has traded his McDonald’s position erratically.

Let’s see how they did…

Jeff eventually sold his shares in August 2019. After taxes, he made a $538,038 profit. That’s because Jeff reinvested his dividends. And, when it came time to sell, he paid the lower, long-term capital gains rate of 15%.

As you can imagine, Tim was not so lucky. Any time McDonald’s share price dipped a little, Tim would panic sell… then buy back in.

But he never held his positions for more than 50 days. So his dividends were all unqualified and he had to pay the higher, short-term capital gains rate. Plus, he didn’t reinvest his dividends.

Stay Cool When the Party Ends

Of course, there are plenty of good reasons to sell an underperforming stock. But panic selling a “keeper” is one of the death knells of investing.

Bear in mind, it’s easy to “buy and hold” when the market seems to rise every day—like it has for the last decade.

But we’re nearing the end stages of the longest bull market in US history. Eventually, the music will stop and the party will end. And when it does, the market will pull a lot of good stocks down with the bad.

That’s one of the reasons it’s so important to look for stocks that—despite any temporary dips—will ultimately rise over the long haul. It’s much easier to avoid panic selling when you’re confident about a company’s long-term prospects.

Stocks Don’t Go Up in a Straight Line

It’s also vital to remember that stock market volatility is normal. Nothing goes up in a straight line.

It’s not uncommon for the S&P 500 to sink by double digits over the course of the year. Sometimes it just takes a few months.

But here’s the key. Even though it’s not unusual for the stock market to drop over the year, it still only happened five times in the last 30 years.

In other words, the overall stock market goes up most years. Meaning growth is normal, at least in the long term.

Remembering this simple fact can keep you from panic selling good stocks and missing out on big profits.

My brand-new special report tells you everything about profiting from “sin stocks” (gambling, tobacco, and alcohol). These stocks are much safer and do twice as well as other stocks simply because most investors try to avoid them. Claim your free copy.