The Best Laid Plans of Mice and Men — Part III

We examine more instances of bad planning and its consequences. 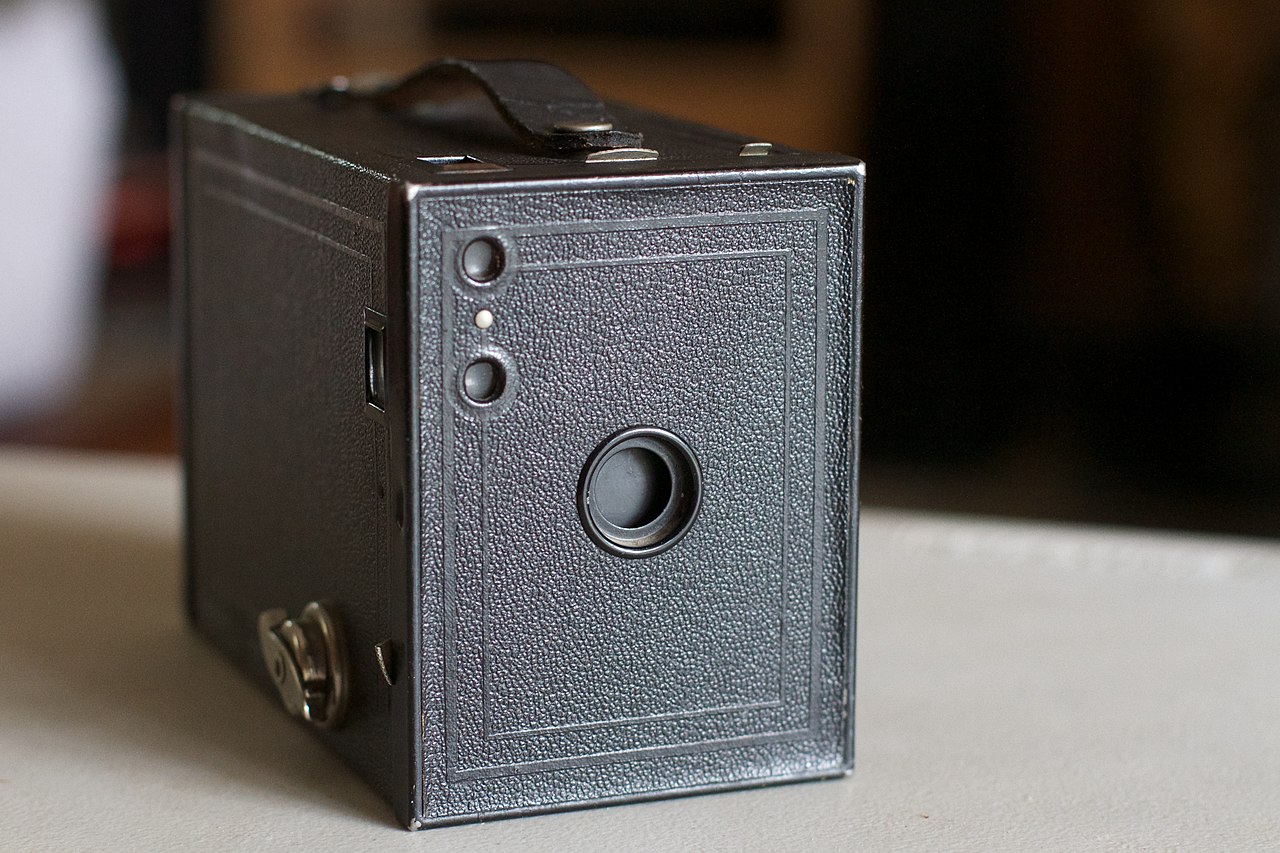 In this final entry in our series (see Part I and Part II), we delve into more examples of good and bad planning. The focus in this piece is more instances of poor planning and a consideration of why the plans flopped.

Let’s begin with small Cadillacs. GM’s ( Chart GM - $0. 2.20 (5.598%)  ) luxury car brand was once the premiere American automobile. Big and heavy, it featured a powerful — often twelve cylinder — engine. Along the way, top management at the world’s largest and richest company decided they would make more money — a dangerous goal! — by selling a little piece of the spectacular luxury of a Cadillac to
ordinary people. Small Cadillacs. What a mess!

The Escalade, an echo of its huge, powerful ancestor, does fairly well. It stands as a luxury model SUV that caught on and has a decent following, selling about 20,000 units a year. Meanwhile, GM offers its baby Cadillacs — the XT4, XT5, etc. — at special deals with lower and lower prices. That means people are not happy with them.

Two lessons on bad planning are to be learned here. The Escalade is a newer model. Some GM planners thought it made sense to go back to the success of Cadillac in earlier generations, but the Escalade never regained the prominence of the old Cadillacs. It falls far behind Mercedes and Lexus in market share. Regaining past glory is nearly impossible.

The second lesson in poor planning is that GM stuck with the Cadillac knockoffs even though they never caught on. Consider these sales figures for the first half of 2021:

As reported by cadillacsociety.com and other sources

Keep in mind that the Escalade is the winner in this automobile family, raking in a lot of profit. Without splitting hairs, the other three models are just not in the same territory for lavishness, price or profit. The beautiful Escalade also lags the sales volume of Lexus and Mercedes by a wide margin. For the same period, according to Toyota, Lexus sold over 157,000 vehicles in the US. People just do not see Lexus as offering cheap knockoffs!

The strategic problem is that General Motors and others lost the “luxury” image by creating cheaper hand-me-downs. As a result, Cadillac has a hard time going head-to-head with the total luxury kings of the road.

Who Turned the Lights Off?

Despite its massive electric car market share in the US and the high hopes of investors, Tesla ( Chart TSLA - $0. 6.86 (3.781%)  ) deserves recognition for doubtful planning, too. In addition to its bouts of cash shortages and its reliance on government money, Tesla has long had trouble delivering the cars it manages to sell.

Much of the company’s success derives from government funding. According to the Los Angeles Times, Tesla, SpaceX and SolarCity — Musk’s empire so far — took in $4.9 billion in government support by 2015. They have raked in a great deal more since then. The funding came from government loans, contracts, tax credits and subsidies.

Even worse, Teslas are no source of driving pleasure. Their models lack creature comforts, and it is hard to find charging stations. Tesla may also follow in the footsteps of other original product champions that failed because a competitor served the public more effectively.

One of the Myth Buster's favorite examples of poor planning is the collapse of Atlantic City. Think of the conversations they must have had. “Las Vegas on the East Coast!” “Gambling riches and no mafia!” “Right near New York and Philadelphia…Don’t forget Washington.” “What a beach! Cotton candy, too!”

Little did they appreciate that Delaware, Maryland and Pennsylvania were as protective of their turf as the
Sollozzo and Tattaglia families. And then there is Florida — a state with warm water and a lot of airports. Even Atlantic City’s boardwalk delight, cotton candy, flopped. According to a survey by insider.com, salt water taffy ranks number one among all types of candy in New Jersey. Atlantic City enthusiasts soon gained a reputation for having all the characteristics of a dog except loyalty.

Careful, detailed planning, trial and error and determination are the elements that long-term successful companies use to seize and hold the lead. Luck plays a role, but it is the icing on the cake. Disney’s ( Chart DIS - $0. 3.82 (3.492%)  ) detail in planning its cartoons was a good starting point. Toyota started small and inched its way up the size ladder to reach the luxury category. Picking up someone else’s invention, the digital camera leaders worked on improving size, accuracy, features, manufacturing costs and other key elements. Meanwhile, the Atlantic City advocates were satisfied with a very general idea for success. It was better than Coney Island and it
included gambling. That failed to earn them staying power or awards as great planners.

This final entry in the series that takes its title from Rabbie Burns shows that the great Scot’s insight applies very widely. The next entry will move on to another topic of business and finance.