Is this a buying opportunity? 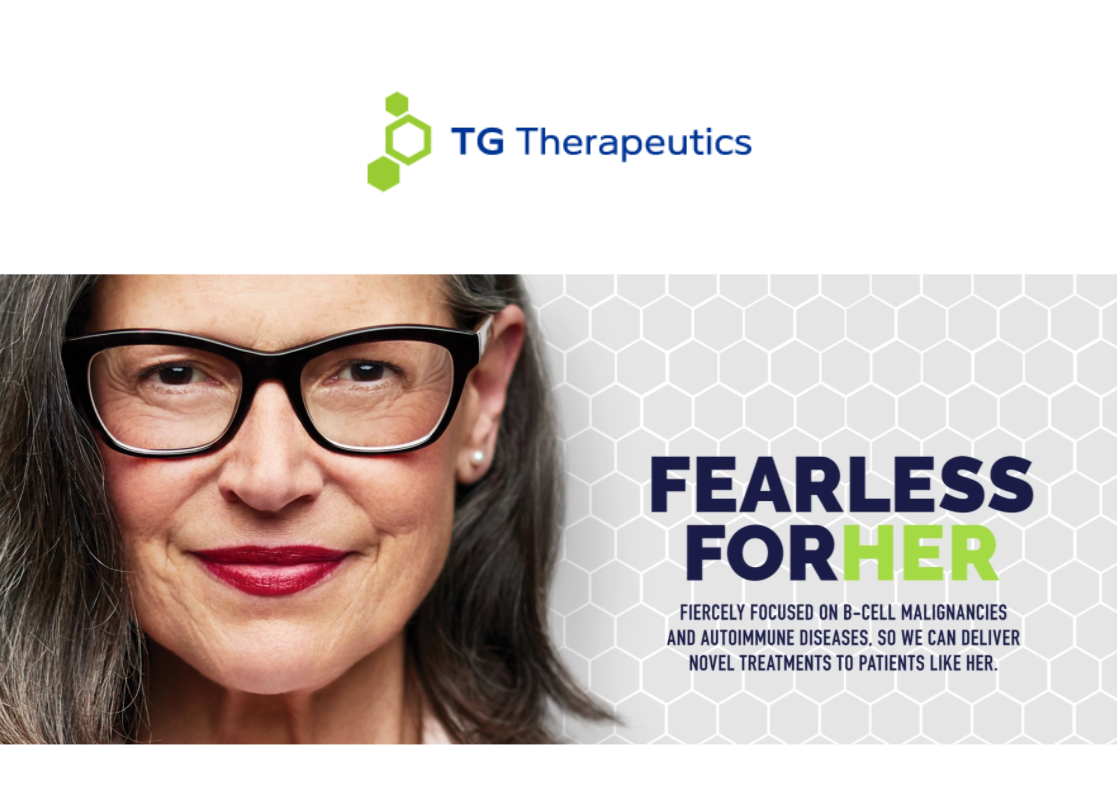 Shares of TG Therapeutics (TGTX) got punished Thursday after CEO Michael Weiss disclosed that the FDA had placed a partial clinical hold on certain of the company's Phase 3 studies in chronic lymphocytic leukemia (CLL) and non-Hodgkin's lymphoma (NHL).

Weiss was speaking on a webcast fireside chat during the B. Riley Securities 2022 Virtual Oncology Investor Conference.

The company has been studying Ukoniq in combination with a monoclonal antibody, ublituximab, for the treatment of CLL and NHL.

Weiss said Thursday that, per the partial clinical hold:

Is this a buying opportunity? 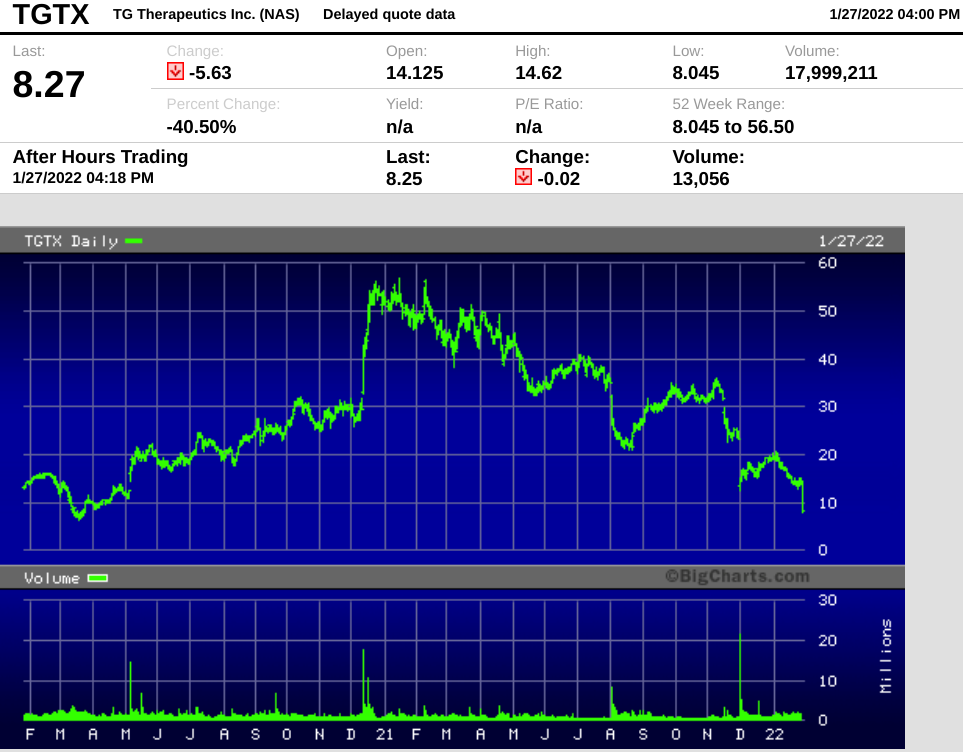 The stock breached $56 per share in December 2020, in the run-up to Ukoniq's approval. Investors have obviously been disappointed in the time since then, but today's sharp sell-off appears to be an overreaction.

TG Therapeutics has multiple investigational drugs in the pipeline, and the approval of Ukoniq last year served to validate the company's scientific approach.

We think the current price represents a value entry point for investors who are willing to accept the high risks and binary outcomes inherent to biotech investing. 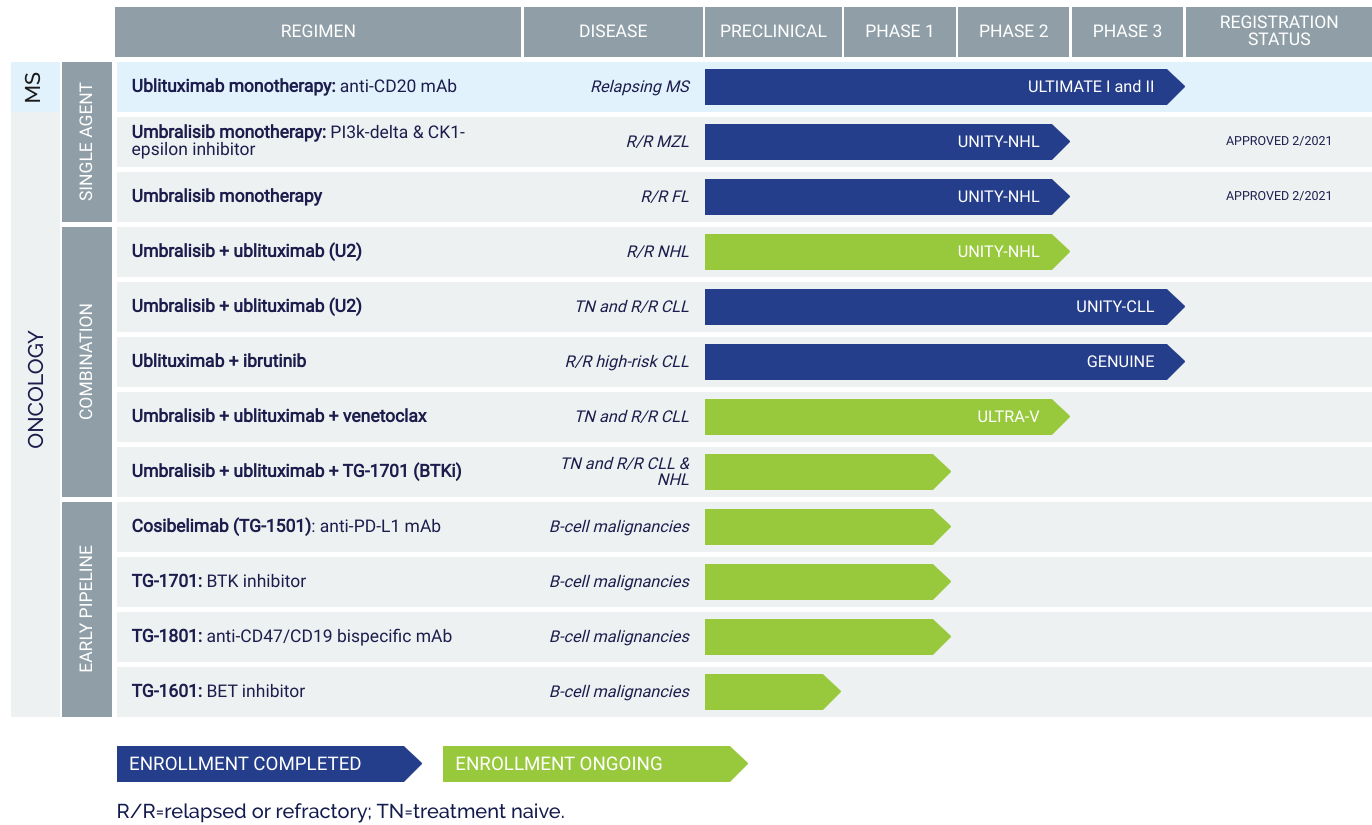