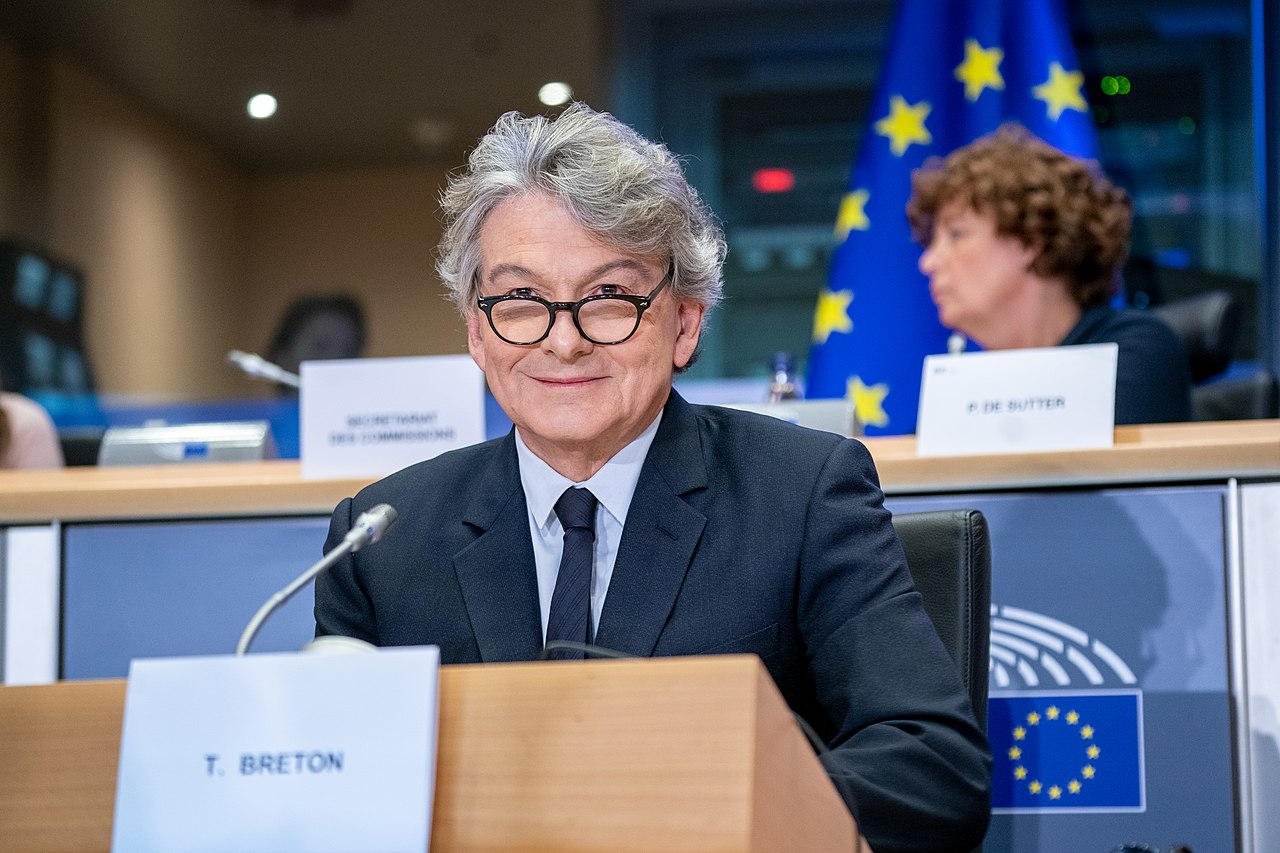 BRUSSELS (Reuters) – Tech giants that break new EU rules aimed at curbing their powers could face fines, be ordered to change their practices or even be forced to break up their European businesses, the bloc’s digital chief Thierry Breton said on Wednesday.

Breton’s comments come two weeks before he is due to present draft rules known as the Digital Services Act (DSA) and Digital Markets Act (DMA), which are likely to affect big U.S. players Google, Apple, Amazon, Facebook and Microsoft.

The DSA will force tech companies to explain how their algorithms work, open up their advertising archives to regulators and researchers, and do more to tackle hate speech, harmful content and counterfeit products on their platforms.

The DMA takes aim at online gatekeepers with a list of requirements, such as sharing certain kinds of data with rivals and regulators; and outlawed practices, such as favouring their own services. It will also include a range of sanctions.

“So from fines to separations, but of course only on the European market,” he said.

Forcing companies to break up would be a last resort, said Breton, the EU’s internal market commissioner.

“Structural separation is not an objective, not my objective, it is just again to make sure we have also means to act if necessary,” he added.

Big technology companies seeking acquisitions may also be required to inform the European Commission – the EU executive body – of their intentions, Breton said.

“They may have an obligation to just inform us what they want to do, and then we will see if it fulfils all their obligations,” he said.

The planned laws are still some way from taking effect, though. The European Commission will have to negotiate with EU countries and the European Parliament to agree on the final legislation, a process which could take a year or two.