Takeaways from the Canopy Growth and Acreage Holdings Deal 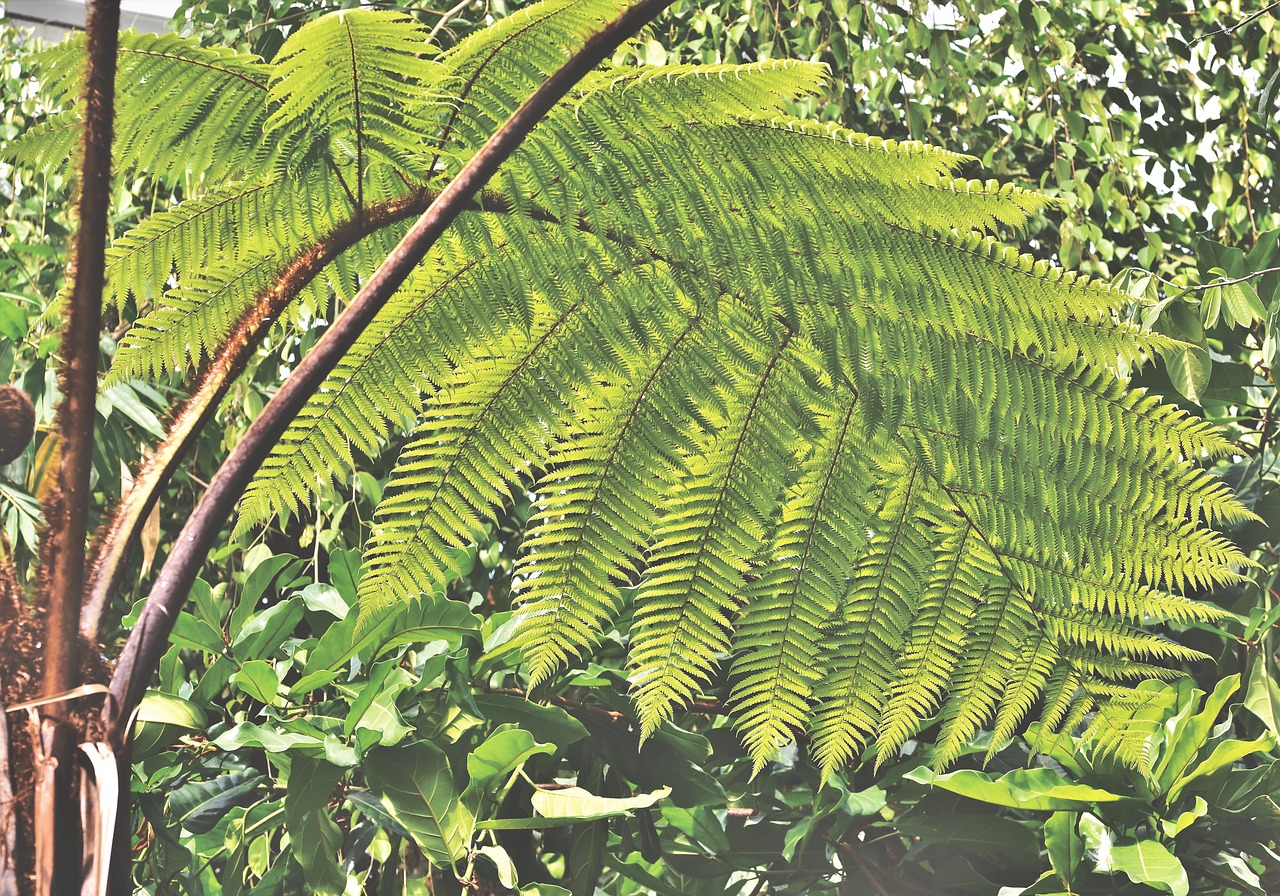 In an interesting turn of events on Wednesday, Acreage Holdings and Canopy Growth’s CEOs did not appear on CNBC to announce an acquisition as slated. Investors waited but no news hit the wire. Well, today the deal is in place and it will eventually be a game-changer for the industry.

As alluded to above, this will be the first cross-border cannabis merger when it actually happens.

Canopy Growth is already the world’s largest cannabis company and Acreage is among the largest U.S. cannabis operations and boasts Former Speaker of the House John Boehner and former Canadian Prime Minister Brian Mulroney as directors.

Most consider this move by Canopy to be fueled from the $4 billion investment from Constellation Brands Inc. – which has an option to take majority control of Canopy in the future – but there are exchange rules that might be getting in the way. The TSX prohibits companies listed on its exchange from having cannabis assets in countries where marijuana is federally illegal, such as the United States. So, it only makes sense, and this is speculation until an announcement hits, that Canopy Growth will buy the rights to buy Acreage. This would enable Canopy to keep its TSX listing, and when cannabis becomes federally legal in the U.S., Canopy will pay an already agreed upon price for Acreage that many predict will be significantly less.

The price Canopy is paying now is $3.4 billion, but by the time cannabis is federally legal, Acreage could be worth two times that amount.

Acreage Holdings is not slowing down. In news this morning, the company increased its footprint significantly by acquiring Nevada’s Deep Roots Medical for $120 million in cash and stock. The deal ushers Acreage into a booming Nevada cannabis industry thanks to the 43 million tourists that visit Las Vegas generating an estimated $800 million in cannabis sales by 2022.

“We continue to deliver on our shareholder commitments to aggressively expand our presence in the West. We could not be more excited for what we believe will become a leading operator in the state of Nevada, one of the most important states in the cannabis industry,” said Kevin Murphy, Founder, Chairman, and Chief Executive Officer of Acreage Holdings, Inc. in the company issued press release.

Deep Roots brings with it seven retail locations and respective licenses and an 18,000 square-foot indoor flowering canopy within a 40,000 square-foot building located in Mesquite, Nevada. Within this same Mesquite facility, Deep Roots has an extraction laboratory and room to expand as well. In addition, Deep Roots also has four in-house brands- Chiller, Deep Roots, Bluebirds and Hex Twists – all of which cover the gamut from pre-rolls to gummies and candies.

This deal – while maybe not the story that will carry the day – is impactful for Acreage Holdings and really increases a footprint that many analysts deemed wanting. In Q4 earnings, Acreage saw gross margin rebound to 42%, but that number is still at the mid to low-end of the range reported by their peers.

The company is scattered throughout the East Coast in smaller markets and its revenue numbers previously exposed this, whereas companies like Cresco and Curaleaf are dominating whole markets and reaping the rewards. However, it is a new ballgame for Acreage Holdings who will operate independently until cannabis is legal, but the company now has a bounty of cash to continue making acquisition like they did today with Deep Roots.

*This article has been updated from an earlier version.