Stranger in the Homeland

Reflections on Bulgaria after a generation spent away, and the unfinished experiment that is the euro. 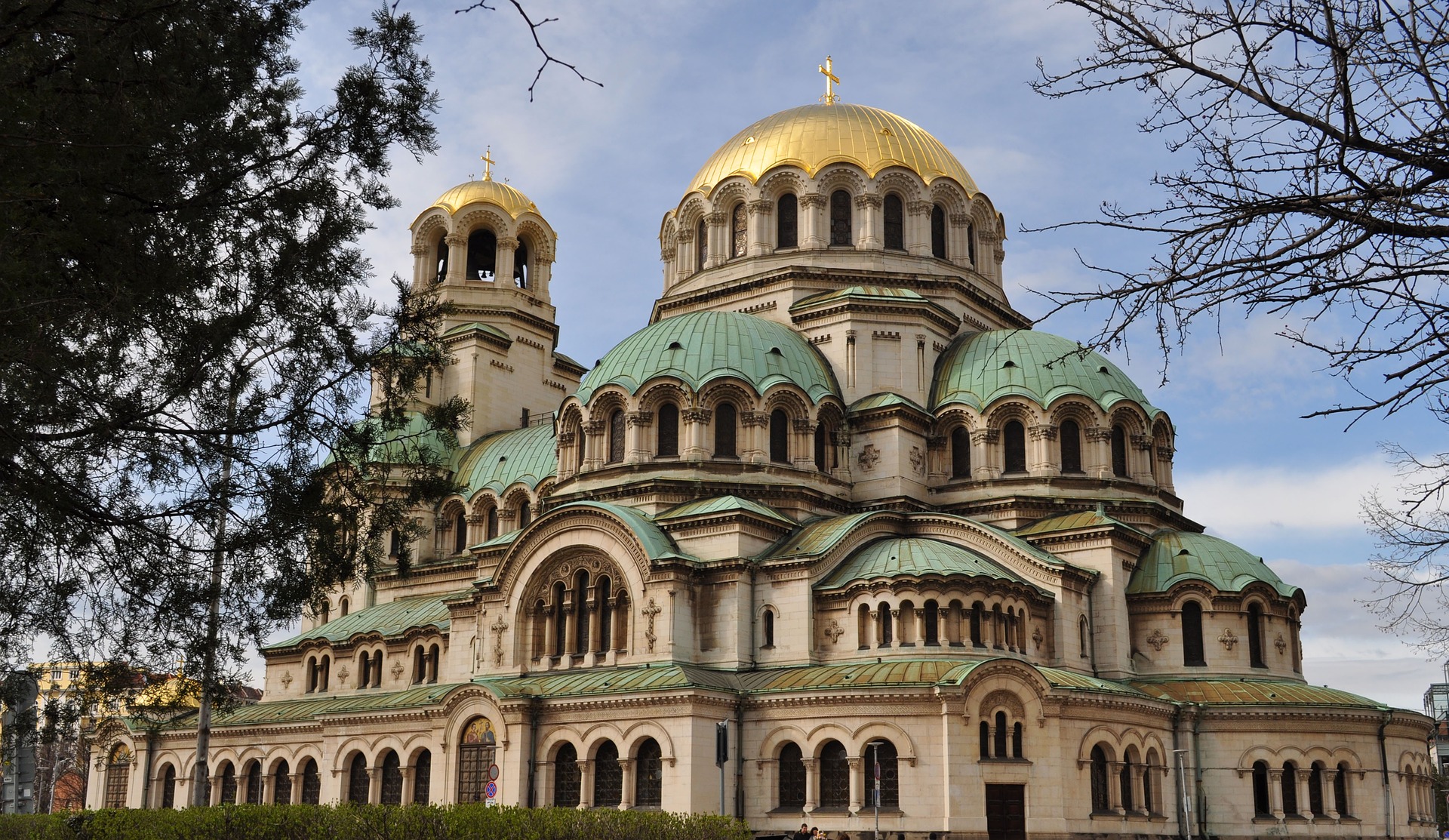 I hadn’t thought of it this way before, but I have lived in the United States longer than I have lived in my native Bulgaria, which is 5,000 miles away. Does that make me more American now?

They say that if you arrive in the U.S. before the age of 10, you tend to lose the accent, but later on – the way the brain cells work – it’s very hard to lose your accent. My daughter, who was born in the U.S., and now goes to a top-ranked high school in New Jersey, speaks perfect English, but she also speaks her mother tongue (both of her parents are Bulgarian) with “an American accent.”

I had a very interesting cross-cultural experience last week at the checkout counter while shopping in my homeland. The store attendant asked: “Should I put all items together in one bag, or do you want them bagged separately? One bag?” As I nodded “yes,” she froze with a look of misunderstanding in her eyes.

I got the same bizarre look.

Something is not right here, I thought, and nodded again. Then, after a few nods and some uncomfortable silence, I figured it out! It may seem hard to believe, but my nod – an up and down affirmative movement of the head – means “no” in Bulgarian. A decline in the English-speaking world is a sideways movement of the head, while Bulgarians, when shaking their heads sideways “affirmatively” incorporate a wobbling pattern similar to a sideways number “8.” Still, any affirmative sideways shaking is a “yes” in Bulgaria.

In the 25 years since I left my homeland to get a graduate degree in finance in the U.S. and a career “on Wall Street” (isn’t that quite a nebulous term?), the place shook itself up from the ashes of the post-Cold War wreckage and decided to get a life. Bulgaria entered NATO in 2004 and the EU in 2007. Its GDP per capita is double what it was in the “old days,” and when speaking to a cabbie it’s probably 3X better.

Here is the math, which reflects official gains of between 2- and 3-fold per-capita income since the 1990s.

GDP per capita is going up not only because the population is declining, but because the overall GDP is rising. That’s the good news. The bad news is that the rate of the population decline was huge (over 20% in under 30 years), but the biggest exodus is likely behind us, given where the economy is going.

The Euro is An Unfinished Experiment 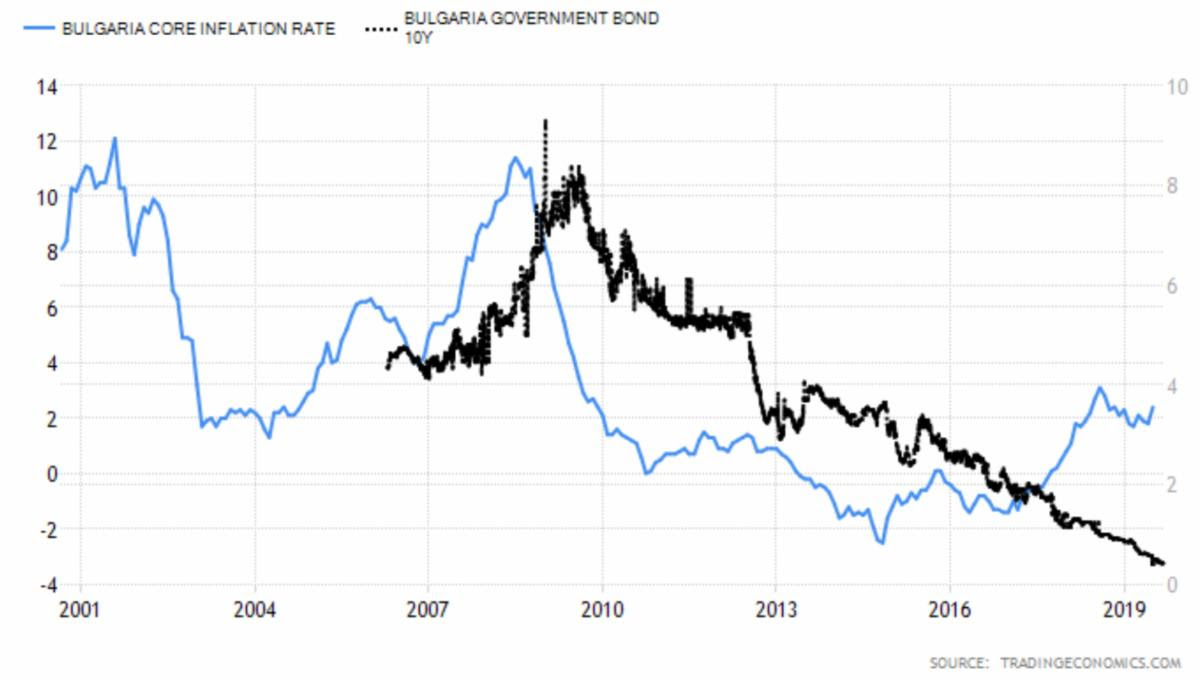 Quantitative easing (QE) from the ECB affects Bulgarian interest rates via the hard peg to the euro, driving the Bulgarian 10-year bond rate down to 0.4%, while the overall inflation rate is 2.4%.

The euro hangs on the premise that there is one monetary policy for the Euro-zone but separate fiscal policies are holding it together. That premise is misfiring in a major way. Maybe this problem can be resolved amicably, but the euro is going towards a breakup without too much drama, so far.

The problem with the euro is that there is no unified fiscal account. Personally, I think it will do better, when the fiscal issue is resolved, but I have no idea when that might be coming.