Which companies are on the high growth track in 5G wireless? 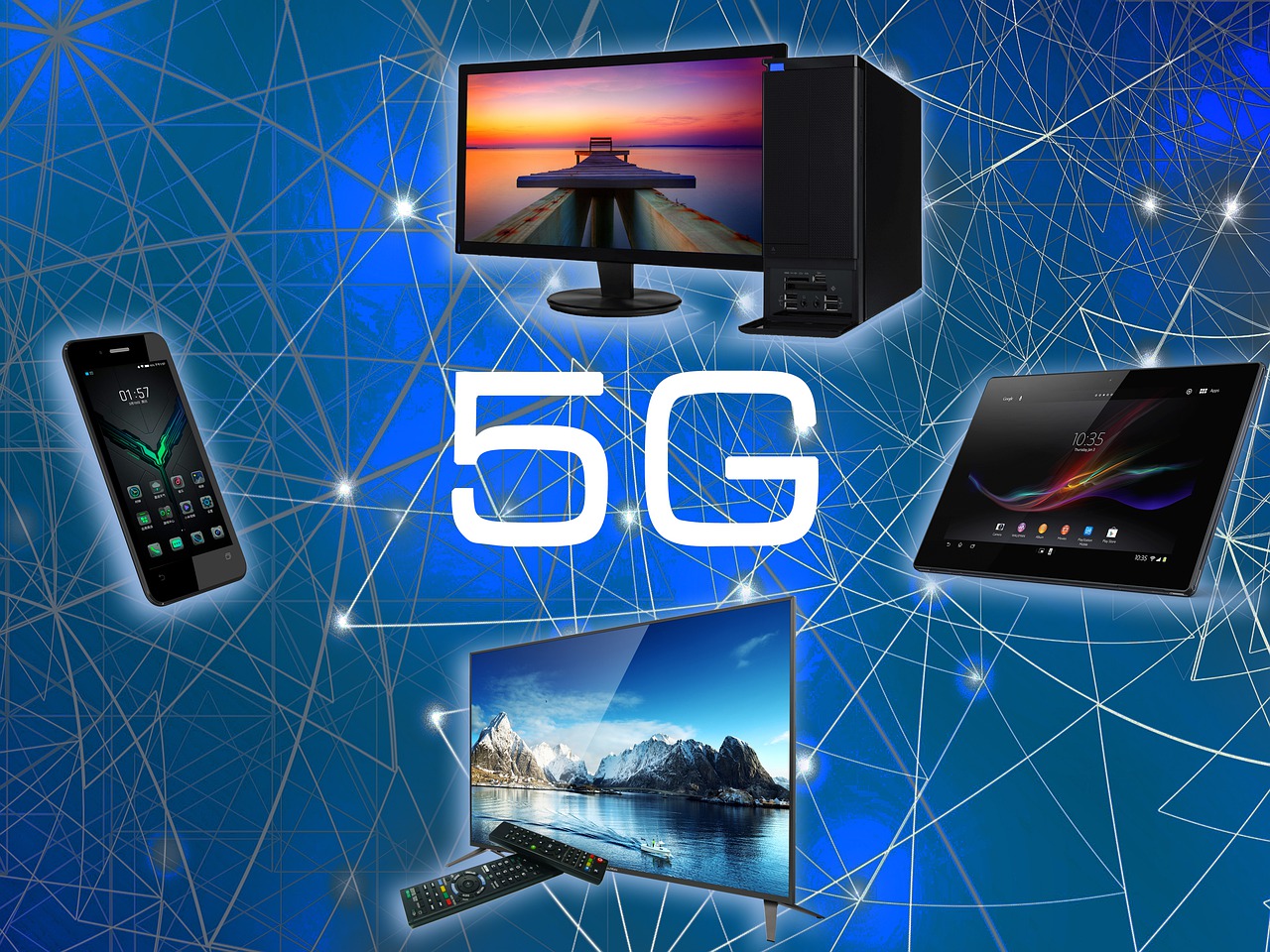 Remember, 5G is not the end goal. Rather, it is just another inning in a longer game. If we pull the camera back and take a longer-term, historical perspective of the wireless industry, we see a progression from one generation to the next.

5G wireless growth wave is stronger than ever

It started with analog wireless handsets which proliferated in the 1980s, before switching to digital in the 1990s. Since that time, we have advanced to 2G, 3G, 4G and now to 5G. Going forward, we will move to 6G and beyond.

This time, as we move to 5G, the growth opportunity is much greater than ever before. Not only is it a faster and more immediate wireless experience, but it also empowers other products and services in other industries. In fact, we are already seeing it start to transform companies and competition in other industries.

5G will impact many more companies than just those in the wireless space.

AI and IoT are new technologies which are taking wireless to an entirely new level. Think healthcare, telehealth, automotive, autonomous driving and the like.

That means there are the same wireless leaders who are seeing rapid and substantial growth, but there are also many other companies using wireless to first gain a competitive advantage in their industries. Some of these companies will completely transform these other industries.

There are many companies, both in the wireless industry and in other industries which are showing strong growth ahead because of 5G, AI, IoT and beyond.

Qualcomm ( Chart QCOM - $135.85 0.96 (0.707%)  ) is a solid winner as the wireless industry moves to 5G with AI and IoT. The company serves sectors like the network, smartphone and tablet. It also serves other companies in other industries on a worldwide basis.

I would consider Qualcomm to be one of the strongest potential growth stories going forward.

Huawei is a large wireless company providing equipment and services to companies on a world-wide basis.

Every competitor finds investing in 5G is very expensive, but necessary for competitive reasons.

World-wide, wireless carriers are all experiencing the challenge and potential of investing in 5G as the next step moving forward.

These are the two largest and most powerful, wireless operating systems worldwide.

Apple iPhone and its iOS is a top seller. Google Android is just as strong with its OS, though its smartphones are still struggling to find a meaningful place.

Samsung is also an industry leader with a strong brand with its Galaxy smartphones and the tablets it makes.

Amazon and Amazon Web Services are in many different sectors. The cloud continues to have strong growth potential with more advanced services and an increasing customer count.

Microsoft is also in several different sectors and continues to show strong growth in cloud, software and other services. While it is showing strength in certain areas, it has failed in several others like the windows-based smartphone and Lumia smartphones.

Cirrus Logic, Analog Devices and Skyworks are chip makers to keep an eye on going forward. These companies are lesser known, but show strong growth potential in the 5G space.

Granted, if we pull the camera back, we can see the growth potential of each of these companies in these different sectors, but it does not end there.

They also are starting to work together and form partnerships which combine individual strengths from a variety of companies potentially creating even more opportunities for growth.

This is something we will have to keep our eyes open for going forward.

Further, as the industry continues to expand into new technologies like 5G, AI, IoT and so much more, there will be even more growth potential in a wider variety of sectors and individual companies.

Remember, many companies will strike first and fast and gain an initial competitive advantage.

Then over a period of a few years, as the entire industry moves in this direction, this competitive advantage will become just a cost of doing business that all competitors will share.

Wireless has had enormous growth opportunities, and this is yet another. Each is a stage or a level in the evolving industry.

Going forward, I will continue to follow and talk with a variety of companies and share more ideas of growth stories with you.

So let’s keep our eyes open for more growth going forward. Wireless and 5G have always been enormous and ever-changing growth opportunities. And that world is expanding.

Things are getting exciting in wireless once again. We are still in the early innings of this next generation and things are just getting started. Stay tuned.