The airline reached agreements with both manufacturers to delay deliveries. 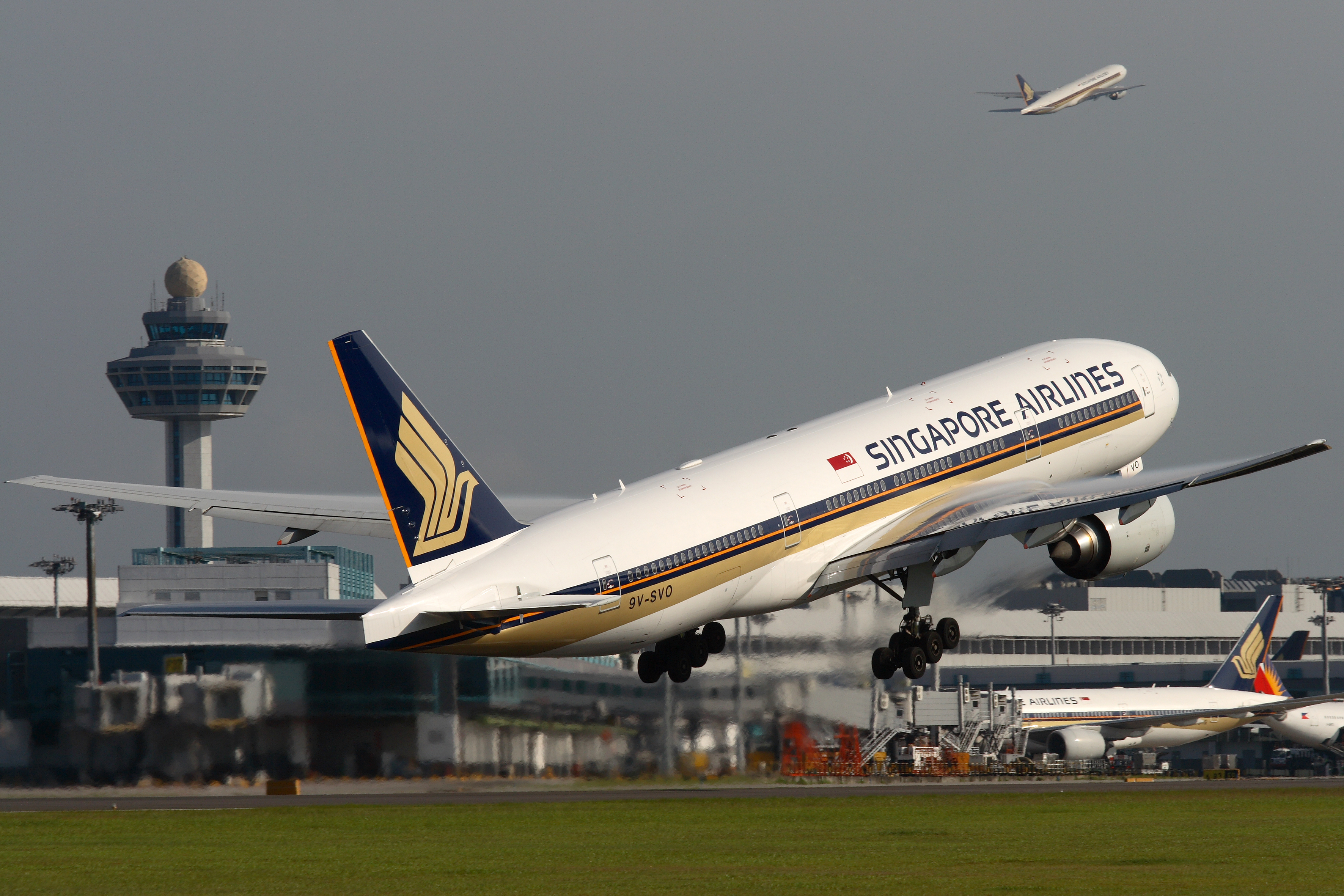 (Reuters) – Singapore Airlines Ltd said on Tuesday it would defer over S$4 billion ($3.01 billion) of spending on Airbus SE and Boeing Co planes after reaching agreements with the aircraft manufacturers to delay deliveries.

It will convert 14 of its Boeing 787-10 orders to 11 additional 777-9s to meet its fleet needs beyond the financial year ending in March 2026, the airline said in a statement.

“The agreements with Airbus and Boeing are a key plank of our strategy to navigate the disruptions caused by the Covid-19 pandemic,” Singapore Airlines Chief Executive Goh Choon Phong said.

“They allow us to defer capital expenditure and recalibrate the rate at which we add capacity, aligning both with the projected recovery trajectory for international air travel,” he said.

Singapore lacks a domestic travel market and international travel is expected to take until 2024 to rebound to 2019 levels, according to industry estimates.

Singapore Airlines last week posted a S$142 million net loss in the third quarter as passenger numbers plunged by 97.6% due to the pandemic, though its cargo business held up better given a tight freight market.

The decision to switch some of its Boeing orders to 777-9s is a boost for the planemaker’s poor-selling 777X program but adds pressure on the smaller 787, already hit by production problems.

Boeing last week said that 118 orders for its 777X widebody plane under development are no longer seen as firm under accounting rules that require it to regularly assess their viability, leaving it with 191 solid orders for the model.

Reporting by Jamie Freed in Sydney; editing by Jason Neely