We can phase out fossil fuels like coal and natural gas, but we can’t phase out the metals and minerals necessary to build additional renewable energy projects. 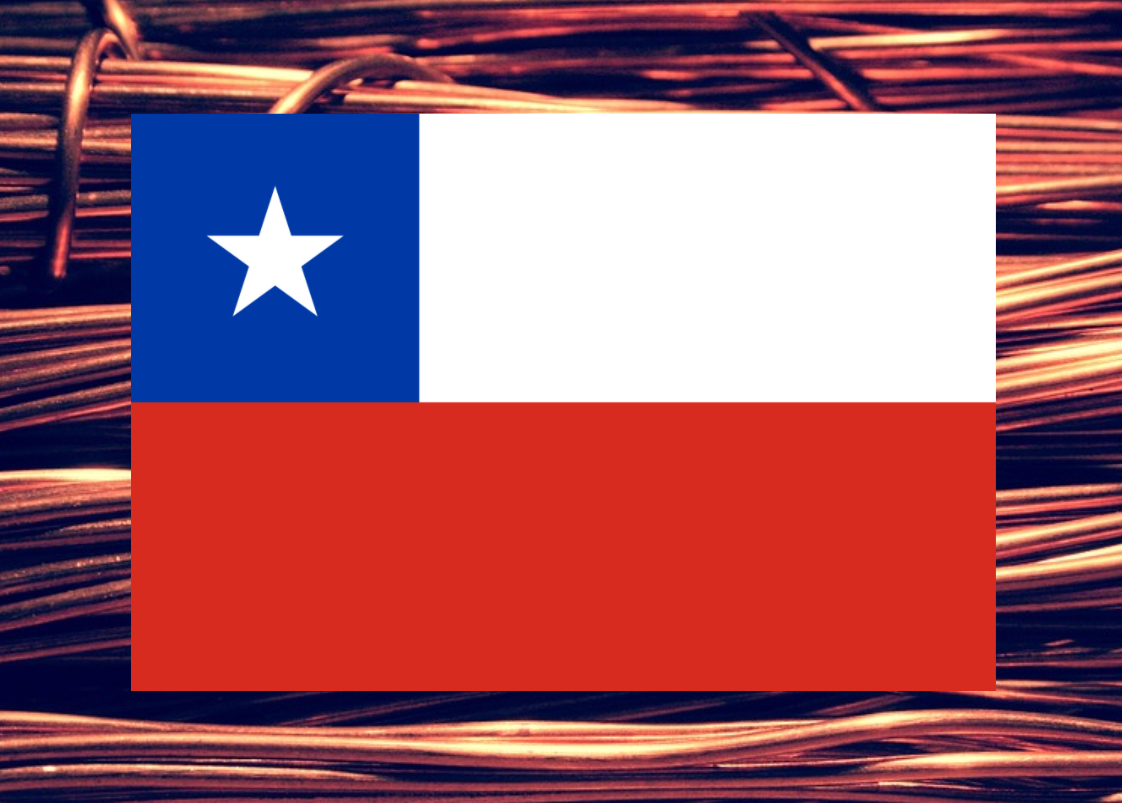 We can phase out fossil fuels like coal and natural gas, but we can’t phase out the metals and minerals necessary to build additional renewable energy projects.

At the risk of stating the obvious, copper is super critical to Chile’s economy. The red metal, which has seen a massive increase in global demand due to decarbonization efforts, accounted for over half of the South American country’s exports last year, representing about 11% of its gross domestic product (GDP).

The Chilean peso, in fact, has historically tracked the price of copper—a relationship that’s also true of the Peruvian currency, Peru being the world’s number two copper producer after its neighbor to the south.

The Chilean Peso Has Decoupled from Copper

Tragically, though, all of that has been thrown into peril with last week’s election of far-left socialist Gabriel Boric. The 35-year-old former student activist has vowed to crack down hard on Chile’s mining industry, which has given so much back to the country and its people.

I find it interesting that Boric should take power right as new Omicron cases are surging. Both the president-elect and the COVID-19 variant are but the latest mutations of a surprisingly resilient virus. In the case of Boric, I’m referring, of course, to socialism.

Venezuelan president Hugo Chavez was the “Alpha” of this particular wave of South American socialism. His successor, the incumbent Nicolás Maduro (the Delta?), has managed to destroy what’s left of the country’s once-profitable oil industry.

Just as Chile has the world’s largest copper (and lithium) reserves, Venezuela boasts the largest known oilfields, but you wouldn’t know that today. Once among the biggest oil exporting countries in the world, Venezuela is now an inconsequential player, its oil spigot having dried up almost entirely. The U.S. doesn’t appear to have imported a single barrel of Venezuelan crude since 2019. 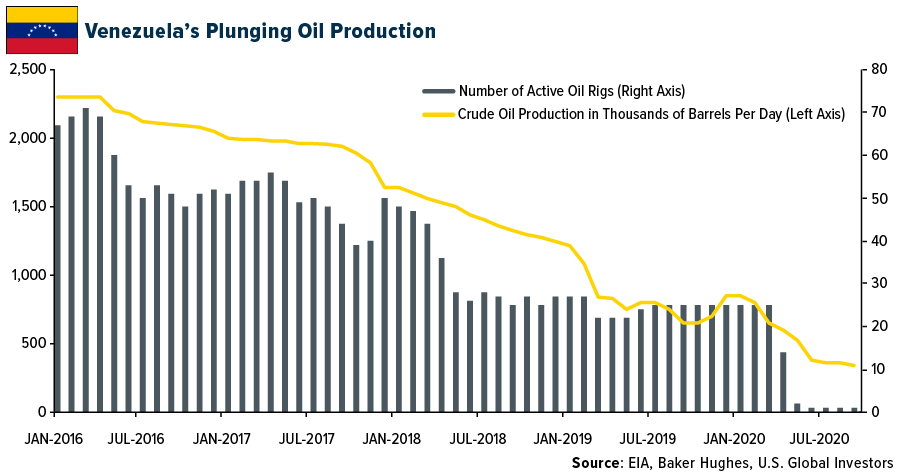 So, does Chile’s copper sector face the same gloomy fate? I certainly hope not. Fortunately, Boric will go toe-to-toe with a divided congress when he takes office, meaning he may run up against some resistance trying to enact his most radical anti-mining, anti-free market policies.

What I know for certain is that Boric’s election has the potential to be highly inflationary. Let’s say he succeeds in shutting down every last copper and lithium project. Overnight, that would significantly raise not only the price of the metals themselves but also the value of U.S. and Canadian producers that mine them.

Look at what’s happening in the European Union (EU), which has adopted strict greenhouse gas emission standards. Energy prices have gone through the roof, putting low-income families in a very scary predicament as freezing temperatures arrive.

There’s No Free Lunch on the Periodic Table

We can phase out fossil fuels like coal and natural gas, but we can’t phase out people’s need for electricity; therefore, we’ll need to build more solar panels, wind turbines and hydro turbines, all of which will require additional metals and minerals to be dug out of the ground. Including copper.

It’s like double-entry accounting. Every entry on one side of the ledger must have an equal and opposite entry on the other side. If coal and gas go on one side, then copper, lithium and other crucial materials go on the other. Boric, and other similarly anti-mining officials, need to be made aware that the decision must be between those two columns. We can’t do without both.