The nation's third largest public pension fund has already sold some coal assets and will restrict investment in others. 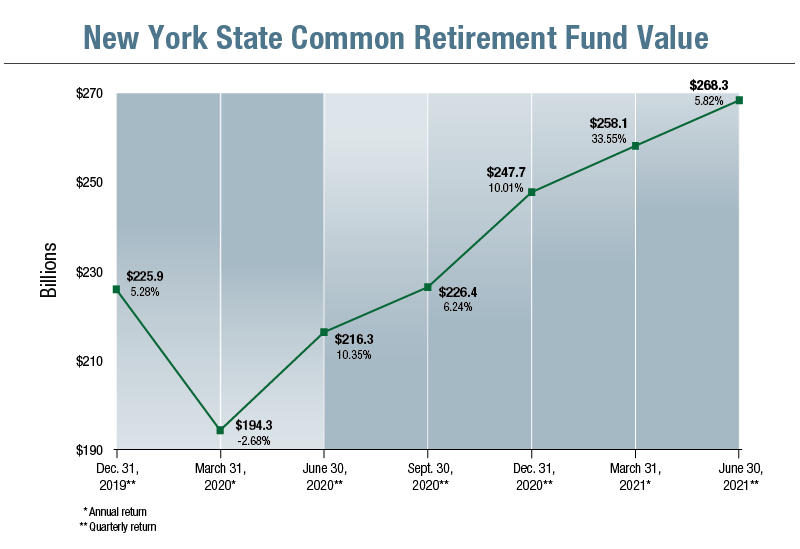 The third-largest U.S. public pension fund on Thursday said it is launching reviews over climate concerns on $640 million invested in 42 shale oil and gas firms, including ConocoPhillips, Hess and Pioneer Natural Resources.

The move by the New York state pension fund comes days after the United Nation's Intergovernmental Panel on Climate Change reported global warming was nearly out of control, and calling its findings "a death knell for coal and fossil fuels."

Major investors, including BlackRock have re-evaluated holdings in fossil fuel producers and prodded energy executives to reduce emissions and prepare for a lower carbon world. After completing its shale review, the New York fund plans to turn next to oil and gas pipeline and processing investments, it said.

Pioneer said it looked forward to working with the New York State Comptroller and that it is "committed to being a low-carbon, low-cost energy producer."

"We engage with our shareholders on a regular basis to ensure we are being responsive to their concerns," a spokesperson said.

"This announcement is very significant given the size of the pension fund. It has significant influence related to all issues related to investments," said Richard Brooks of environmental activist group Stand.earth.

The $268 billion New York fund already sold some coal assets, and on Thursday disclosed it would restrict investment in others, including stakes in New Hope Corp and Whitehaven Coal.

It plans to review a wide range of shale oil and gas producers as part of a climate action plan announced last year. The systematic review of energy investments aims to reach net zero emissions for its investment portfolio by 2040.

"We want to see our companies succeed and want them to be around. … We're just deeply concerned that companies with the greatest exposure to transition risk are at risk of not making that transition successfully," said Liz Gordon, executive director of corporate governance for the fund.

Reporting by Liz Hampton in Denver; Editing by Aurora Ellis.