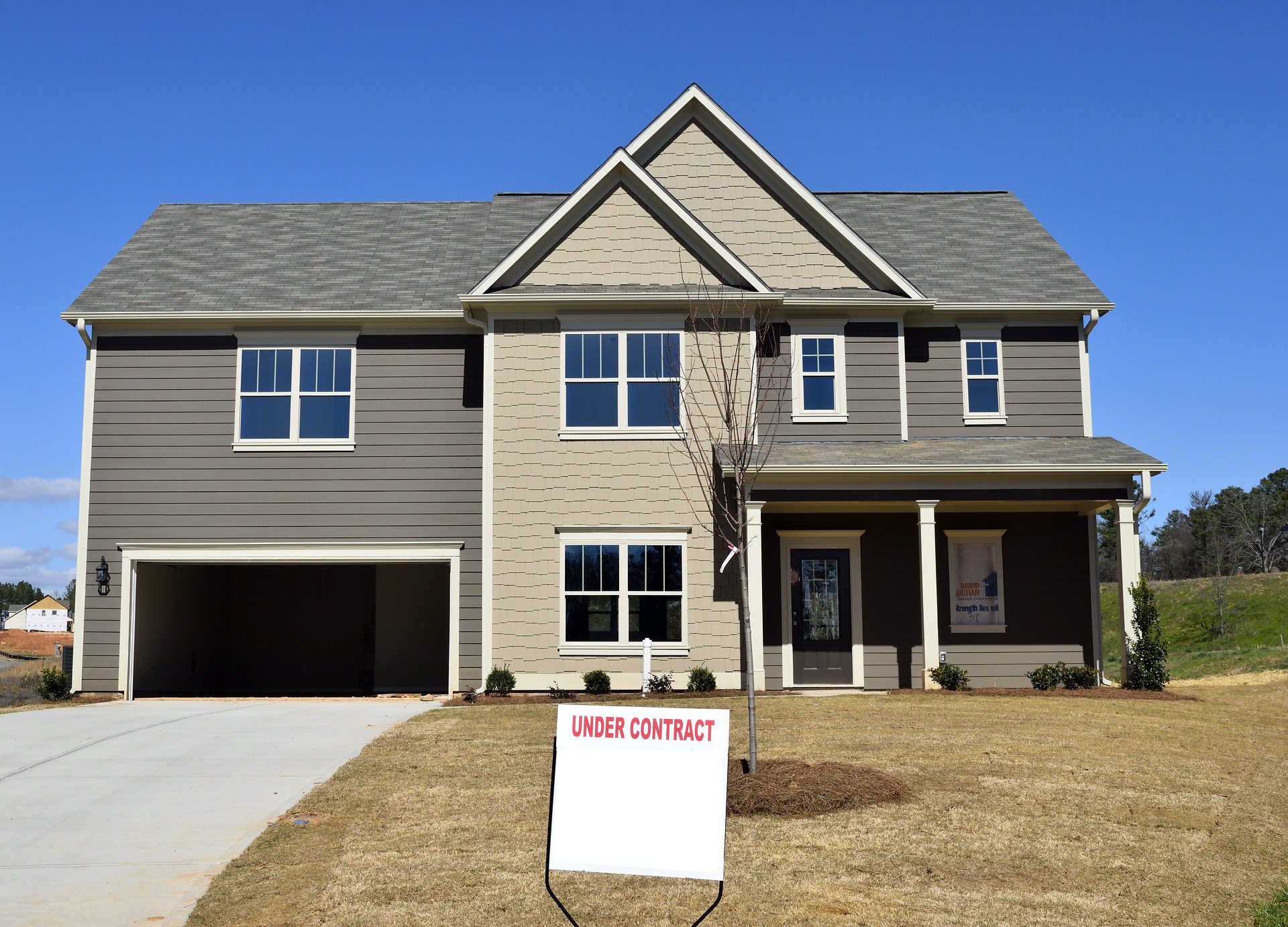 The U.S. Commerce Department report on Monday also showed downward revisions to sales for the prior three months, bucking a recent streak of fairly strong housing data. Strength in housing, following a slump in 2018 through the first half of 2019, could offset some of the drag on economic growth from weakness in business spending and manufacturing.

New home sales slipped 0.4% last month to a seasonally adjusted annual rate of 694,000 units, with sales in the South dropping to the lowest in more than a year. It was the third straight monthly decline in sales. November’s sales pace was revised down to 697,000 units from the previously reported 719,000. September and October sales were also marked down.

Economists polled by Reuters had forecast new home sales, which account for about 11.1 % of housing market sales, would increase 1.5% to a pace of 730,000 units in December.

The PHLX housing index fell, tracking a broadly weaker U.S. stock market as investors worried about the economic fallout of the fast-spreading coronavirus outbreak in China that has prompted the country to extend the Lunar New Year holidays and businesses to close some operations. The dollar was steady against a basket of currencies. U.S. Treasury prices rallied.

Cheaper mortgage rates have supported the housing market since the Federal Reserve cut interest rates three times last year. The 30-year fixed mortgage rate has dropped to an average of 3.60% from its peak of 4.94% in November 2018, according to data from mortgage finance agency Freddie Mac.

Officials from the U.S. central bank are scheduled to meet on Tuesday and Wednesday. They are expected to reiterate the Fed’s desire to keep rates unchanged at least through this year, which could limit further declines in mortgage rates. Still, economists are optimistic the housing market will remain solid.

“Household formation trends are running ahead of new housing construction and this will buoy the housing market in 2020,” said Conrad DeQuadros, senior economic advisor at Brean Capital in New York.

Reports this month showed sales of previously owned homes jumped to near a two-year high in December and housing starts raced to a 13-year peak. Though permits for future construction of single-family housing permits fell in December, that followed seven straight monthly gains.

Housing is expected to have contributed to GDP growth again in the fourth quarter. Residential investment rebounded in the third quarter after contracting for six straight quarters, the longest such stretch since the 2007-2009 recession.

The Atlanta Fed is forecasting GDP to rise at a 1.8% annualized rate in the fourth quarter. The economy grew at a 2.1% rate in the July-September period. The government will publish its snapshot of fourth-quarter GDP on Thursday.

“We still think that real residential investment posted a decent gain in the fourth quarter,” said Daniel Silver, an economist at JPMorgan in New York.

The housing sector, which accounts for about 3.1% of gross domestic product, remains constrained by a lack of homes, especially in the lower-priced segment of the market, because of land and labor shortages.

There were 327,000 new homes on the market last month, up 1.6% from November. At December’s sales pace it would take 5.7 months to clear the supply of houses on the market, up from 5.5 months in November.

About two-thirds of new homes sold in December were either under construction or yet to be built.