New Beginnings With the Year of the Rat

The Year of the Rat is seen as a time of beginnings and renewals. 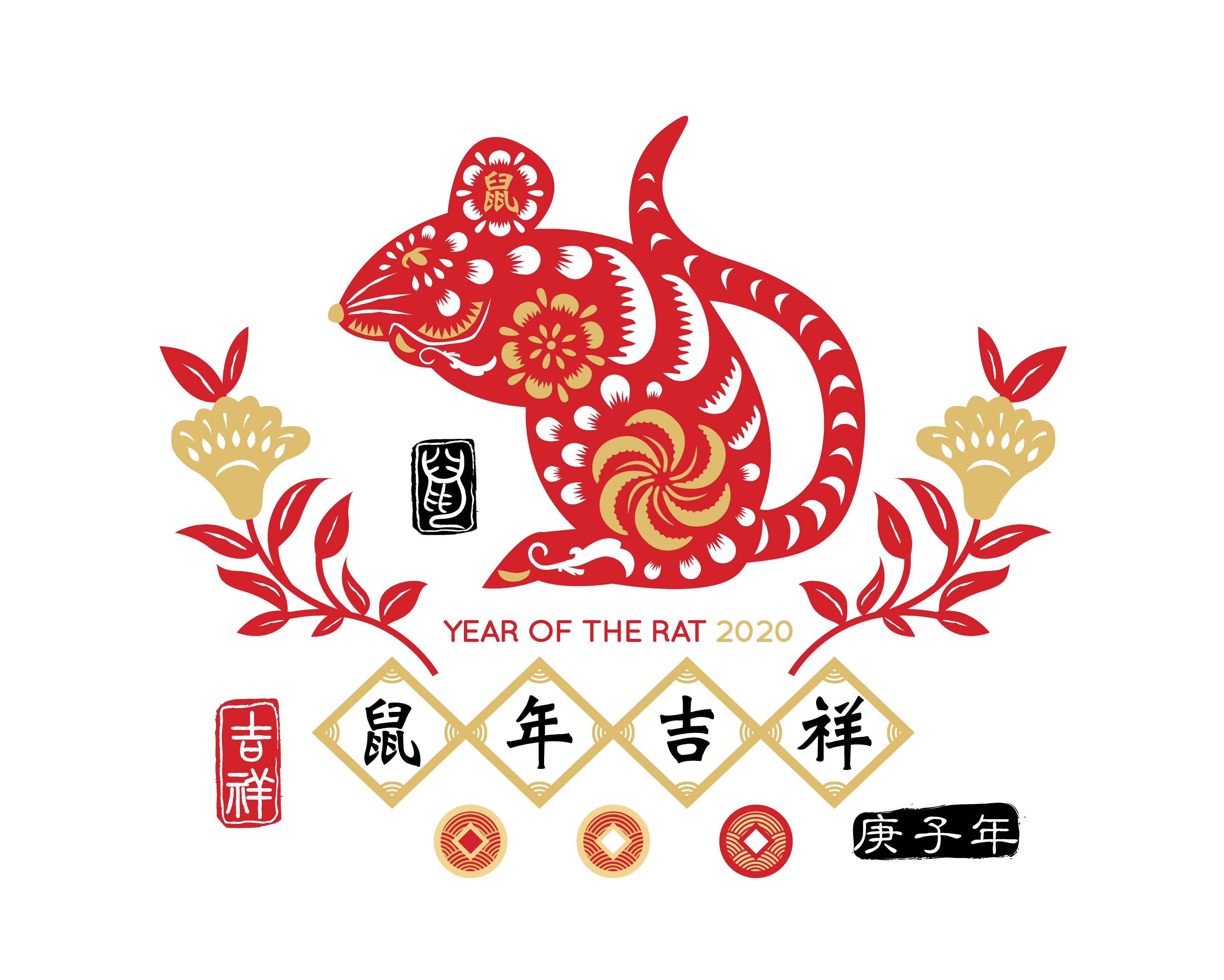 It was a whirlwind couple of weeks! From Switzerland to Vancouver to Boston, I went from being student to teacher. I’m grateful for the opportunity to learn from others and to share my own story.

As I told you in a recent Investor Alert, I attended the Crypto Finance Conference in St. Moritz, Switzerland, where I got to hear from not just the Winklevoss twins but also Arthur Hayes, cofounder and CEO of cryptocurrency exchange BitMEX.

Arthur has such an inspirational story. A graduate of Wharton School of Business, he moved to Hong Kong to work as an equity derivatives trader and market-maker. After losing his job in 2013, the 33-year-old decided he was done with banking and turned his sites toward bitcoin—which had just crossed above $1,000 for the first time, ending the year up a remarkable 5,870 percent.

Like any new idea, BitMEX was a longshot. Today it’s one of the biggest crypto exchanges in the world. In the past 12 months, the platform has seen a mindboggling $1.13 trillion in trading volume.

Bullish on Copper and Gold

The next leg of my trip took me to Vancouver, where I was the keynote speaker at the Vancouver Resource Investment Conference (VRIC), attended by more than 4,000 investors. This was the conference’s 25th anniversary.

Sentiment for gold and other key metals was high, with the yellow metal starting the year above $1,500 an ounce for the first time since 2013. As I told Commodity-TV’s Jochen Staiger on the sidelines of VRIC, I’m especially bullish on copper. Like gold, copper is facing significant supply shortages as there aren’t any new large mine projects being developed or going into production. Meanwhile, the red metal will continue to be in hot demand as we move to electrify everything.

Speaking of copper, one of the more eye-opening presentations was conducted by the Lundin Group of Companies, including Filo Mining and Lundin Gold. In a press release dated January 22, Lundin Mining announced that the company successfully achieved its 2019 guidance for all metals at all operations, with copper production at its Candelaria project increasing 9 percent year-over-year.

Thanks to strategic acquisitions and excellent corporate governance, Lundin has managed to generate an astounding $15.8 billion for shareholders over the years. 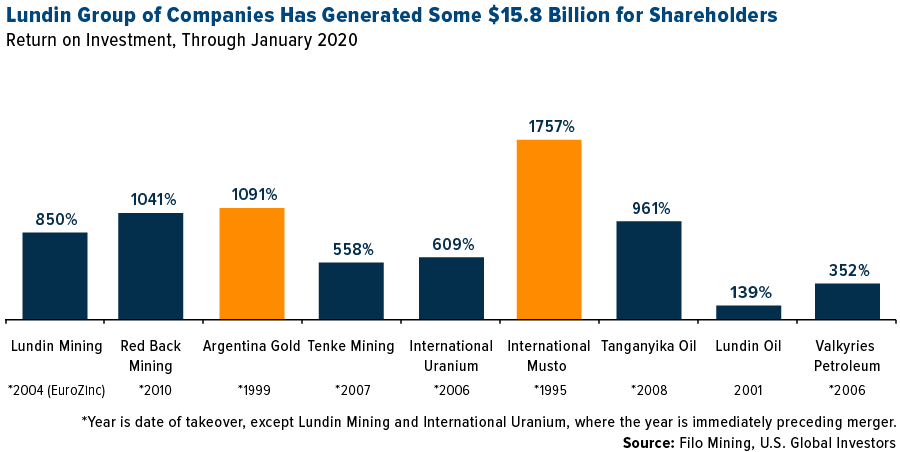 As for gold, the normally reliable Love Trade during China’s Lunar New Year has been impacted by the deadly coronavirus, which was first reported in the central Chinese city of Wuhan—population 11 million—but has since spread to other areas of the country, not to mention the U.S. Travel and spending in general have largely been restricted, with the Chinese government’s recent travel ban affecting as many as 35 million people. On Friday we even learned that Shanghai Disneyland has temporarily closed its doors in an effort to curb the outbreak.

I’ll have more to say on China later.

What’s missing in the gold market today, as I told Kitco News’ Daniela Cambone at VRIC, is the generalist investor. Holdings in gold-backed ETFs hit a new record high at the end of last year, but according to a Murenbeeld presentation, generalists are increasingly not participating—a reverse scenario of what we’re seeing in cryptocurrencies. 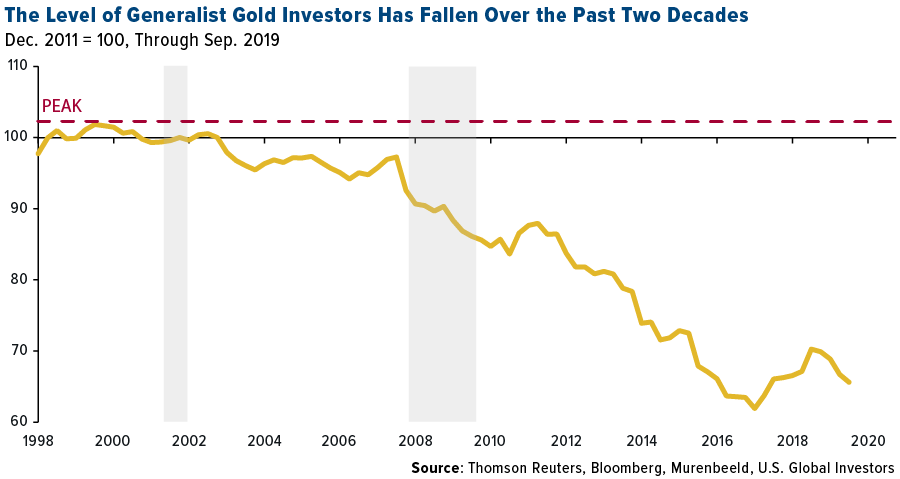 Happy Year of the Metal Rat!

Saturday marked the Chinese Lunar New Year, a time when as many as 400 million people ordinarily travel to visit family and go on vacation. Before the coronavirus struck, 3 billion trips were estimated to take place during the 16-day celebration, while some 79 million passengers were expected to take flights, up more than 8 percent from 73 million a year earlier. The new Daxing International Airport in Beijing was to handle nearly 2 million flights. 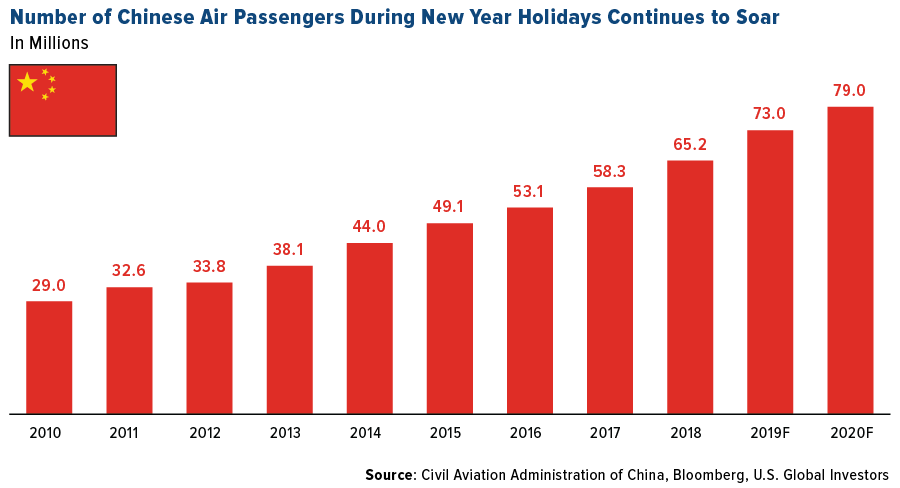 When I flew through Zurich to attend the crypto conference, I happened to see multiple kiosks and signs proclaiming “Happy Year of the Rat,” an indication of just how broad and far-reaching China’s influence is—as well as how quickly viruses can spread in today’s uber-connected world.

If investors are seeking a precedent to compare to the recent coronavirus, they need only look bad 10 years, when the H1N1 Swine flu made it the U.S. via Mexico. An estimated half a million people died as a result of the virus, 12,000 in the U.S. alone. Major U.S. carriers were impacted, with Delta Air Lines reporting between $125 million and $150 million in lost revenue, according to a note last week from Credit Suisse. But the virus was relatively short-lived, and the industry promptly recovered.

Before that, in 2003, was the SARS epidemic. Air traffic to China fell by nearly half year-over-year in the second quarter of that year, which may have had a negative impact on airline earnings. Credit Suisse points out it’s hard to estimate SARS’ impact on airlines since there was also the Iraq War, not mention a weak macro environment at the time. Again, airlines were quick to recover once the threat of the virus dissipated, and carriers were citing normalization of trends, including capacity growth, in the second half of 2003.

Our own airlines ETF has very little exposure to Asia. The only Asian carrier in the ETF, in fact, is Japan Airlines. It does not own Airports of Thailand, down 4 percent year-to-date through January 24, or Beijing Capital International Airport, down more than 15 percent.

Again, it’s the Year of the Rat, the first sign of the Chinese Zodiac, following 2019’s pig. Speaking of which, pork price inflation in China fell in December, to 97 percent from November’s 110 percent year-over-year, as the African swine fever has wiped out some 40 million pigs. But according to Chinese officials, the fever has come into control, and the number of new pigs jumped the most in a decade last month.

Because it’s the first of the 12 zodiacs, the Year of the Rat is seen as a time of beginnings and renewals. That brings me hope, especially paired with the recent positive development in the U.S.-China trade war. To all of my friends and family, readers and shareholders, I want to wish you a Happy New Year!