Modern Central Banking Is More Vulnerable Than We Think

The banking system is far more elaborate than the most complicated Swiss watch but it just keeps on ticking… until it stops. 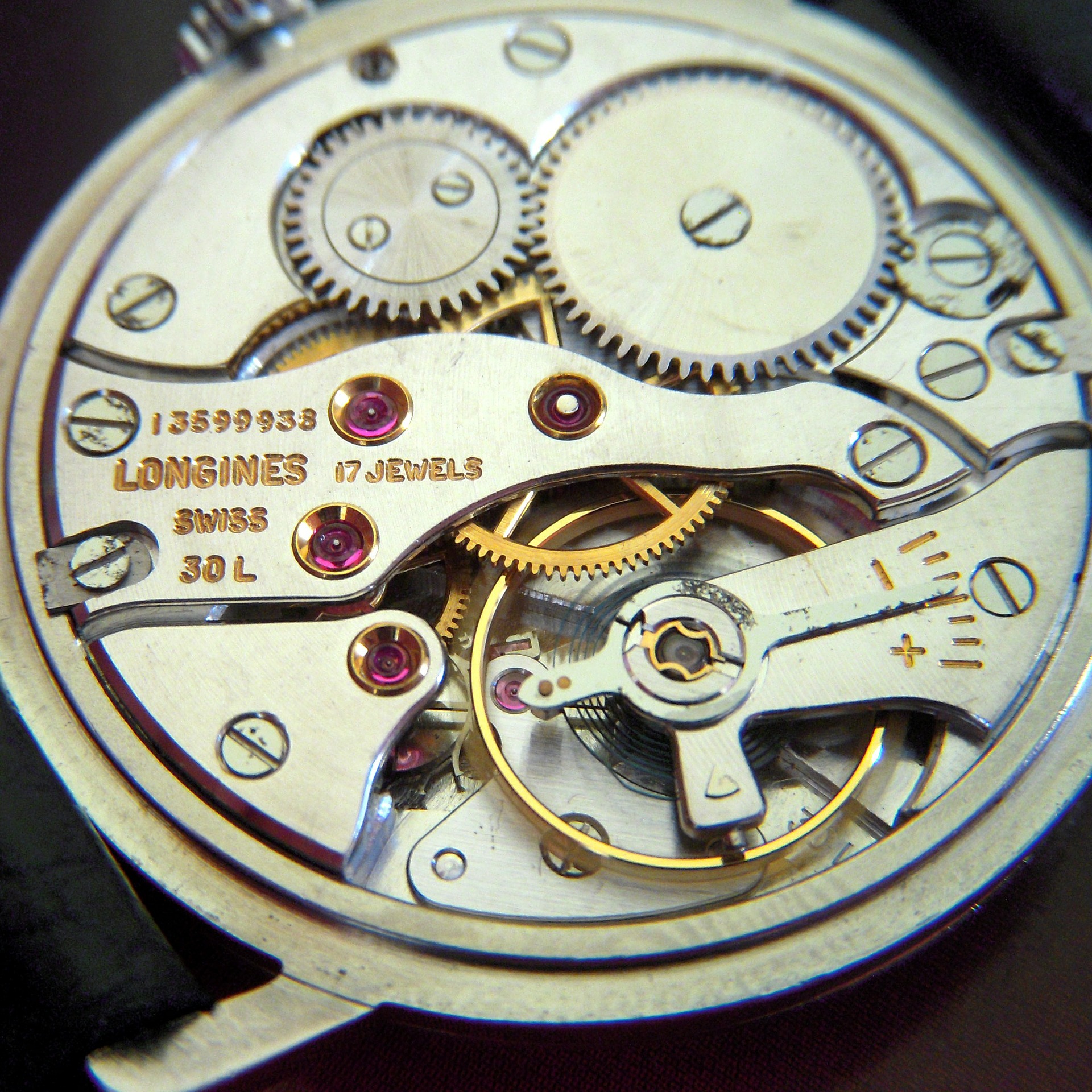 Banks are a place where you store your cash, right? Not exactly.

When you deposit money in a checking or savings account, you aren’t just letting the bank hold it on your behalf. You are lending the bank that money and the bank is borrowing it.

That’s why deposits show as a liability on the bank’s balance sheet.

We think of banks as lenders, and they are, but they’re also borrowers. They make money by lending at higher rates than they pay as borrowers, and by leveraging their deposits via fractional reserves.

This is obvious if you think about it.

How can your bank simultaneously a) promise you can withdraw your cash on demand and b) lend that same cash to someone else?

That’s possible only because they know only a few people will want their cash back on any given day. And if cash requirements are more than expected, they can borrow from other banks or the Federal Reserve, as needed.

Modern central banking and regulatory practices have practically eliminated the old-fashioned bank run. It still happens occasionally, but the system can absorb it.

That’s because, while depositors can withdraw cash from a given bank, it is hard to withdraw from the banking system. Even if you buy gold, the gold dealer will probably deposit your cash in their bank, leaving the system exactly where it was before.

The System Is Vulnerable

Now, the system can be shaken up if too many people decide to hold physical paper money, or they transfer deposit money into other instruments banks can’t leverage as easily.

Central bank reserve requirements also play a role. The banking system is far more elaborate than the most complicated Swiss watch but it just keeps on ticking… until it stops.

Something weird happened in September, for reasons that remain a little murky. The repurchase agreement or “repo” market seized up.

I’ll spare you a plumbing lesson; all you need to know is that repos are really, really important for overnight funding.

Without them, it’s very hard for banks, brokers, funds, and other market participants to square their books. Modern banking simply wouldn’t function and the system would shut down.

Now, this wasn’t a catastrophe. The Fed injected some liquidity and everything seems okay for now. The important part is that it shouldn’t have happened and worse, apparently no one saw it coming.

We had a string of similar hiccups in 2007–2008. All were manageable but eventually they added up to something much worse. So, this wasn’t a good sign for market stability.

That’s the problem with unconventional monetary policy. It may solve your immediate problem but create bigger ones later, as French economist Frédéric Bastiat said. We now know the Fed’s 2017–2018 rate hikes, concurrent with the balance sheet reductions or “QT” (quantitative tightening), were probably too aggressive, as even the Fed now tacitly admits. I said at the time they were running a two-factor experiment with unpredictable results. Could we now be seeing them? And if so, are they over?

No one knows, but the Fed looks rattled. And a rattled Fed isn’t what we need.