Mnuchin acknowledged that the hackers had penetrated Treasury's unclassified network but downplayed the severity of the intrusion. 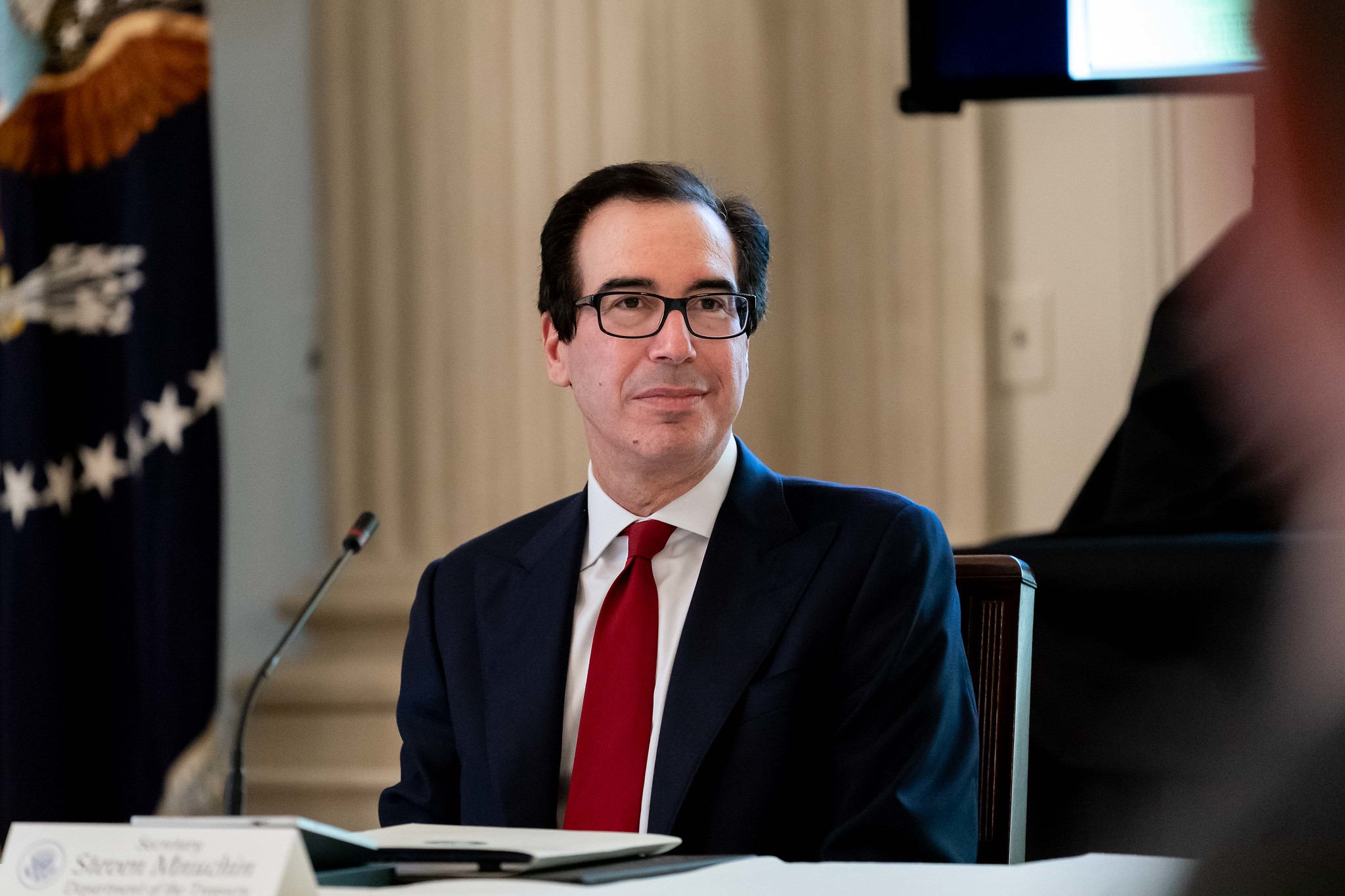 WASHINGTON (Reuters) – The U.S. secretary of the Treasury on Monday publicly confirmed that his department had been breached – more than a week after Reuters first reported the hack.

Speaking to CNBC, Steve Mnuchin acknowledged that the hackers had penetrated Treasury’s unclassified network but downplayed the severity of the intrusion.

“We do not see any break in into our classified systems,” he said. “Our unclassified systems did have some access. I will say that the good news is there has been no damage, nor have we seen any large amounts of information displaced.”

Mnuchin said he would not go into further detail because there were still details “we’re not yet ready to disclose.”

The Treasury did not immediately return a message seeking additional information on Mnuchin’s comments.

U.S. governments and cybersecurity experts in several countries are still struggling to get their arms around the breach, which began earlier this year when hackers subverted the Texas-based software company SolarWinds and used the company as a springboard to jump deep into government and corporate networks.

Top U.S. officials – including Secretary of State Mike Pompeo – have blamed Russia for the ambitious espionage operation, although some officials and experts have told Reuters it is too soon to know for sure who is behind the breach.

The Kremlin has denied any involvement and President Donald Trump, who has spent much of his term in office defending Russia from various allegations of hacking and interference, downplayed the breach and raised the possibility that China might be involved.

Attorney General Bill Barr on Monday became the latest Trump loyalist to break with the outgoing president, telling a news conference that he agreed with Pompeo’s assessment that Russia was responsible: “It certainly appears to be the Russians but I am not going to discuss it beyond that.”