"If Delta causes the labor market to heal much more slowly, then that's going cause me to step back," said Kashkari 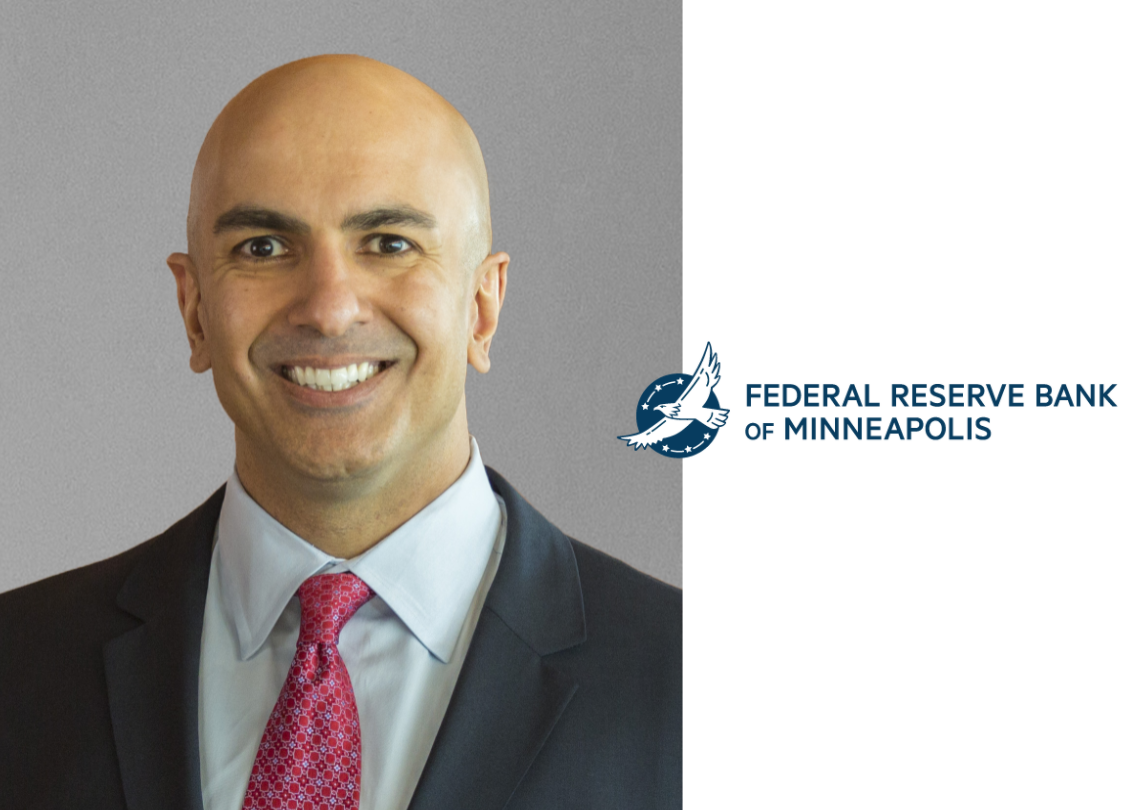 Minneapolis Federal Reserve President Neel Kashkari on Thursday said the highly transmissible Delta variant of the novel coronavirus could throw a "wrinkle" into the labor market recovery and the timeline for a reduction in the Fed's asset-purchase program.

"If we see a very strong labor market this fall, the way I've been expecting, then I think we could say we probably have made 'substantial further progress,'" Kashkari said in a virtual appearance at the Midsize Bank Coalition of America, referring to the bar the Fed set before slowing its $120 billion-a-month in asset purchases.

"The wrinkle, now, is Delta: if Delta causes the labor market to heal much more slowly, then that's going cause me to step back" he said, to reconsider that progress and whether continued bond buys would help speed the return of jobs.

Fed officials, including Chair Jerome Powell, have downplayed the impact of the fast-spreading Delta virus on the economy, noting that past waves of infection had not slowed the recovery as much as had been anticipated.

The labor market is still 7 million to 9 million jobs short of what could have been expected by this time before the pandemic hit. Many economists and Fed policymakers have said they expect that factors holding people back from jobs – lack of access to childcare and closed schools, health concerns and generous pandemic unemployment benefits – to recede or end in the fall, allowing more people to return to work.

"It's so frustrating for all of us that the Delta variant is surging the way that it is," Kashkari said. "I was cautiously optimistic a month ago that it seemed like we had the light at the end of the tunnel … and could return to normal."

Delta could discourage people from returning to jobs that require in-person interaction and keep kids out of schools, he said. "There's still a lot of uncertainty on the road ahead."