Nearly half of the 21 million doses J&J produced for the country remain unused. 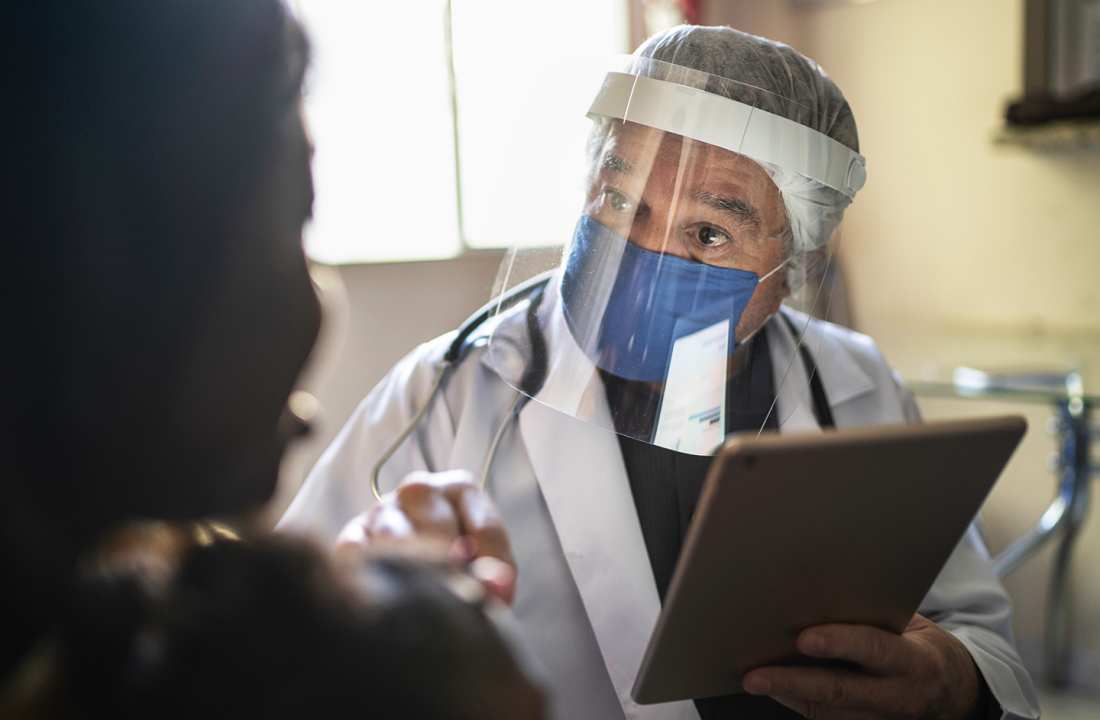 Millions of Johnson & Johnson’s (NYSE: JNJ) single-shot COVID-19 vaccines are at risk of expiring this month after an 11-day pause in April created a stockpile in the US, The Wall Street Journal reported.

Nearly half of the 21 million doses J&J produced for the country remain unused and are due to expire at the end of June, prompting federal and state officials to determine how to reroute the vaccines to areas that need them.

During a White House briefing on Tuesday, Andy Slavitt, lead advisor of the administration’s COVID-19 response team, said, “Our first goal and our first opportunity is that every dose that’s been ordered by a governor in a state gets used. There are plenty of people across the country, in every state, [who] still haven’t been vaccinated, [who] are eligible, [who] are at risk and need to get vaccinated.”

In the US, Slavitt continued, “there is a very, very small fraction of doses that have been sent out to states that will ultimately not be used. This will be — these will be fractional amounts and really will not have any significant bearing on our ability to commit to distribute vaccines globally.”

By the end of July, the Biden administration has pledged to send 80 million doses of the vaccine abroad to regions of critical need. According to Politico, 60 million of the doses will be AstraZeneca’s vaccine — which has not been authorized for use in the US — and 20 million will be a combination of vaccines made by J&J, Pfizer-BioNTech and Moderna.

After use of the J&J vaccine was halted for 11 days earlier this year while officials assessed reports of blood clotting, the US developed a large stockpile of the shot, according to the Wall Street Journal.

The pause forced states and providers to cancel large blocks of appointments that were never rescheduled, which left a surplus of shots and increased hesitancy over the safety of vaccines.

The Wall Street Journal noted that the J&J vaccine has a 3-month shelf life, while the two-dose shots from Pfizer-BioNTech and Moderna expire six months after manufacture.

Slavitt said the White House is encouraging governors of states with doses near expiration “to work with the FDA directly on the proper storage procedures.”

He also added that officials are continuing “to examine processes that will allow the doses to potentially last longer as they go through those trials.”