Millennial Demographic Dominance and US Consumption

Pretty soon, the selfie generation will be buying houses and cars. 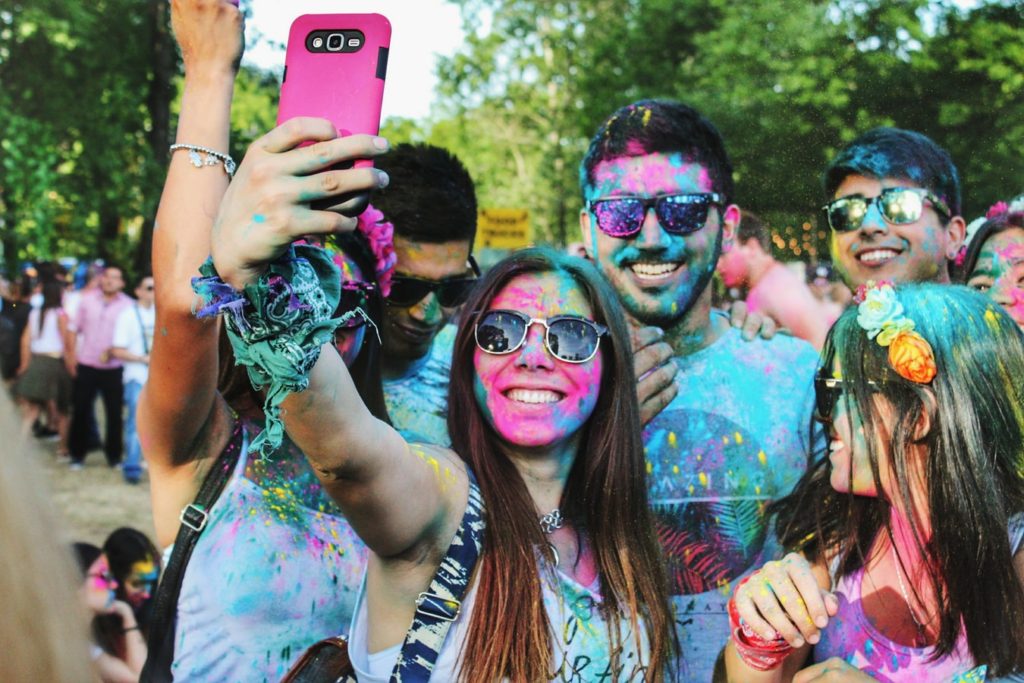 Boomers are the largest demographic “generation” in America. Of course, the divisions are arbitrary; this milestone is courtesy of the Pew Research Center, which anticipates the total of Millennials (as they define it, born between 1981 and 1996) reaching 73 million this year, and the total of Boomers (born between 1946 and 1964) declining to 72 million. (If you’re one of the Silent Generation, born between ’28 and ’45, or Generation X, born between ’65 and ’80, our condolences — no students of economic demography seem to really care about us that much.)

The accession of Millennials to top spot is of long-term economic significance, since as they age, their spending habits are going to change — and the change of habits by such a large group will act as a significant economic stimulus.

As one analyst put it, this generation will no longer be deploying their spending primarily towards “Apple [] devices, craft beer and Chipotle [] burritos” — but rather towards houses and cars. While it is true that the sharing economy and educational debt burdens will alter some spending patterns, we think their significance should not be overstated. A large wave of consumers will be hitting demographic stages of household formation, and will spend more in consequence, particularly on big-ticket items, which, we suspect, will still be of cardinal personal and social importance as they belatedly get down to marrying and having children.

This shift is also happening in what may turn out to be a continued and prolonged era of low interest rates — facilitating their borrowing for these big ticket items. Their borrowing in turn will likely have knock-on stimulative monetary effects. And notably, none of this depends on the vicissitudes of demand growth elsewhere in the world; it is all endogenous to the U.S. economy.

Investment implications: The accession of Millennials to demographic supremacy in the United States is a cause for long-term optimism about U.S. economic prospects, as they move more deeply into their prime earning years, accelerate household formation, and begin borrowing and spending on big ticket items rather than the discretionary consumer items that have absorbed their spending until now.