Metaverse Industry Analyst on Where To Start Investing: Jeff Kagan

The Metaverse is in its early days of what may be years of explosive growth. So, if you are an investor, worker or executive, where do you focus today? 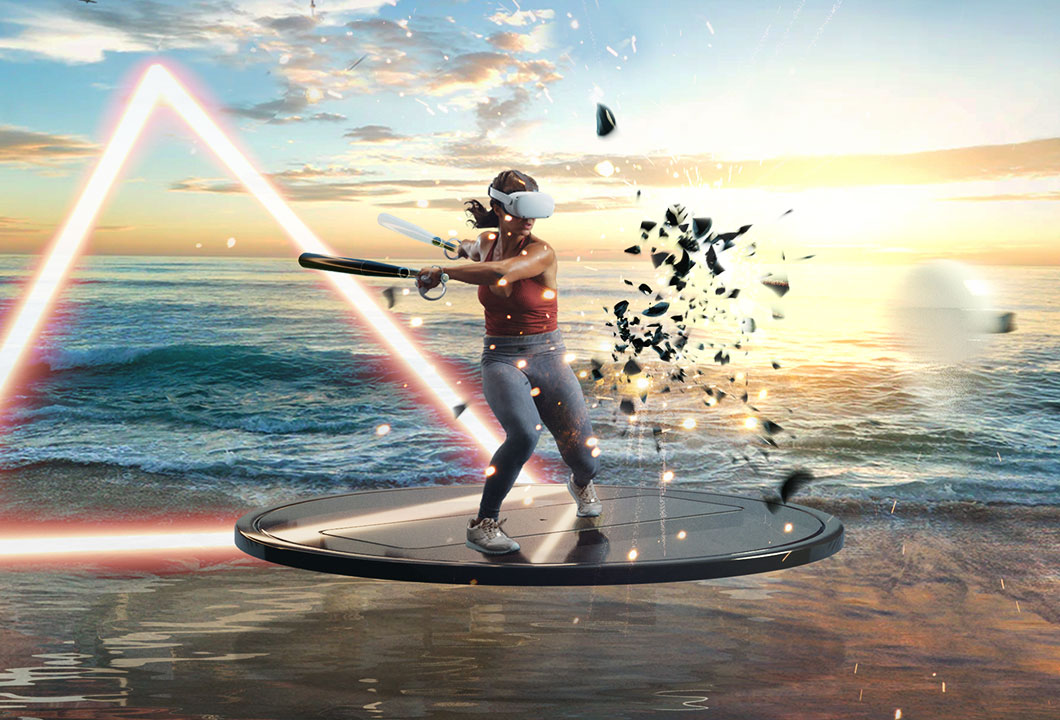 Every once in a while, there is an event that is so important and has so much growth potential, that we know we must jump on board. Every investor, worker and executive faces this right now with the Metaverse. The Metaverse looks like it may be one of these new growth technologies. So, let’s take a closer look at the technology, how it will impact our society today and tomorrow, and at some of the companies that are leading in this space.

Companies in this space are already getting in contact with me and trying to get on my radar. They want me to be informed about the space and about them. What they really want is for me to talk about them and help them punch their way onto the Metaverse map.

Think about wireless data and smartphones. Thing about the Internet. About other new and growing technologies like the cloud, AI or Artificial Intelligence, IoT or the Internet of Things, AR or Augmented Reality, VR or Virtual Reality and so much more.

Metaverse is a new term, but the idea has been around for years

The Metaverse is a new term, and we think it is a new technology. It popped up on our radar when Facebook renamed itself Meta and everyone started buzzing about what this means first initially, and over time.

But when the dust settles, we can see that we have been on this same path for years now. This is just a new name.

The Metaverse is not new. Not really. It’s more like the next step on the journey we have been on for years.

Think of Oculus, owned by Facebook. This is a VR goggle company that lets you enter a new world. This is like the Metaverse.

The Metaverse will continue to grow and to change. It will take us deeper into this new world and let us play in it to a deeper degree than ever before.

What will Metaverse do for individuals and businesses

Imagine these things and so much more, and you will never leave your home to play in this new world.

The Metaverse takes the world of Oculus with VR, AR, AI, IoT and so much more to the next level.

We’ve seen bits of pieces of this new technology in countless hit sci-fi movies we’ve enjoyed watching over the years. So, we have an idea of what this is. We are not strangers to this world of the Metaverse.

But the reality of the Metaverse is still new, so we are also not experts yet.

Remember, these early generations of products will not be as great as they will ultimately become… but they are a huge step in this direction.

As an example, think of the current iteration as the first Apple iPhone. This smartphone could do so much more than the Blackberry could ever do. However, the first iPhone was a dinosaur compared to the iPhone 13 and other devices we use today, all aided by ultra-fast wireless data speeds and millions of apps.

Also, think of this like the Ford Model T. When it was invented, everyone was amazed at the advanced technology. Within only a few years, however, advancements and competition left that initial idea behind in the dust. How do the 2021 cars compare to the Model T?

The Metaverse will continue to advance going forward

So, we can get excited about the Metaverse, but we should also be aware that this new technology, which is incredible, will just be an early step in this new direction. Five years from today, 10 years, 15 years and beyond, we will be so far advanced compared to this early version.

Every technology has to start somewhere. The Metaverse technology has been with us for years already. Facebook just chose the name Meta and all of a sudden, we are all paying attention to this space.

Which companies will lead in the Metaverse race?

There will be winners and losers, and it is very important for you to get up-to-speed.

Larger companies like Facebook or Meta, Qualcomm, Huawei, Nvidia, Roblox, Cisco, Intel, Microsoft, Apple and so many others are all going to be players to one extent or another.

You need to find the right companies in which to invest. Which will be the early winners? Ongoing winners? There will be plenty from which to choose.

Just remember, every time a brand new idea enters the market, every company jumps on it and investors get confused. They wonder which companies to follow and which to avoid.

This is our job going forward. Currently, it appears a few of the very large players look like the best bets, but many smaller companies with new inventions, new technology and new ideas can also be winners. Many of these smaller companies will also be acquired going forward as some of the larger ones make strategic decisions on buying vs. building.

The early years of Metaverse will be another Wild, Wild West

Expect waves of consolidation to be one of the first things we will see. This will continue over years as the understanding of this new sector starts to stabilize and expand.

Companies in the wireless industry, telecom industry, AI, IoT, AR, VR industries and so much more are all sitting front and center of this new growth opportunity.

Where to start investing in Metaverse

So, you want to start investing in the Metaverse. But where do you start?

This is our job. Yours and mine. We are both new at this. There is plenty to learn for all of us.

So, don’t worry. While most of us do not yet understand what the Metaverse is, what it will become over the next decade or two, we can be assured that like wireless data, like the Internet, like AI, IoT, the cloud, VR, AR and more, it will continue to grow in size and scope and importance in our society.

Now is the time to get smart on what this new technology is today and keep up as it continues to expand and change going forward.