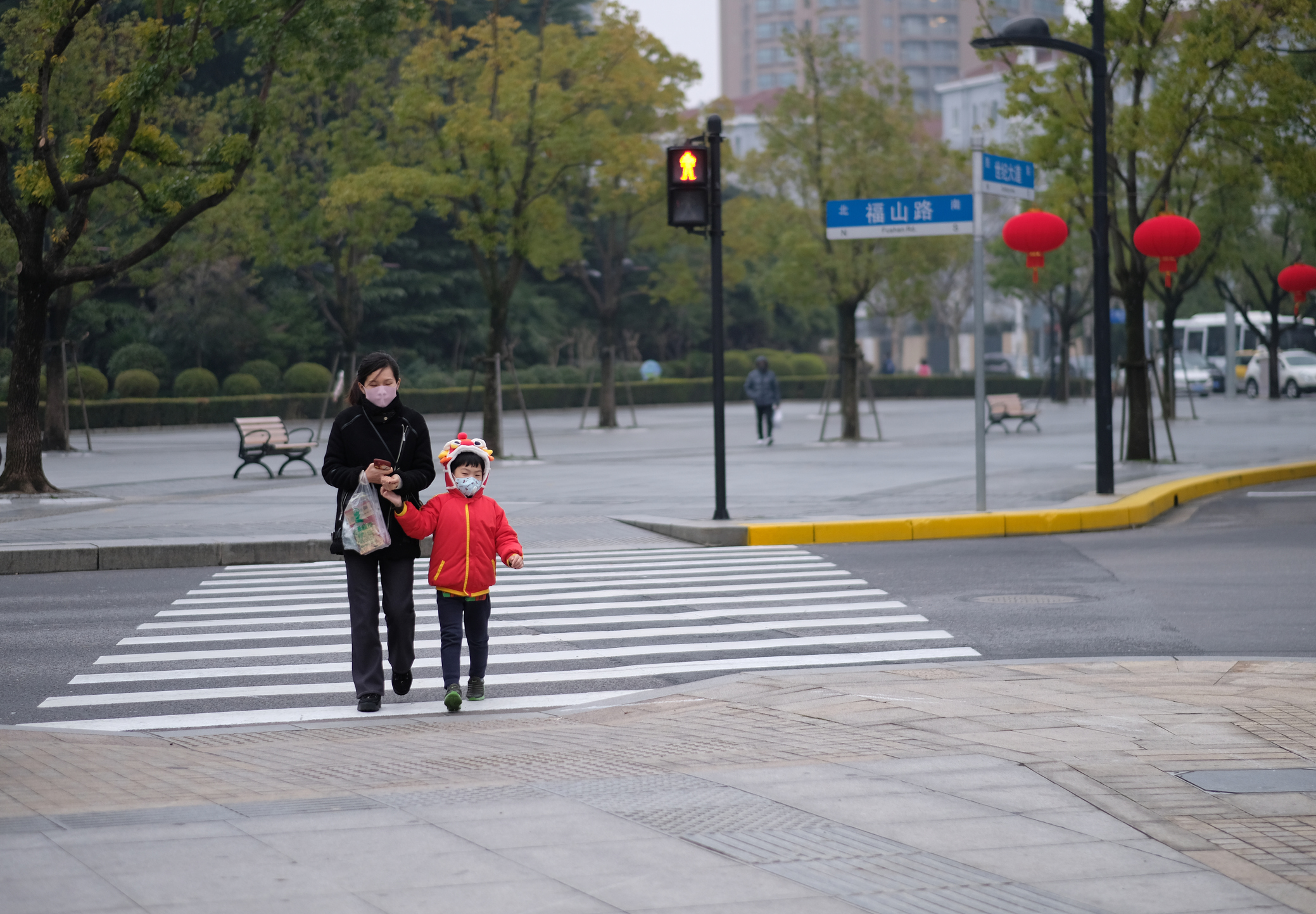 SHANGHAI (Reuters) – Listed Chinese companies are queuing up to issue shares and have already announced plans to raise more than $10 billion in the past week after fundraising rules were relaxed to help ease cash strains caused by the coronavirus.

More than 50 companies, including Bank of Ningbo and battery maker Yinghe Technology, have published as of Thursday fresh or revised plans to raise as much as 73 billion yuan ($10.4 billion) through private placements, according to Reuters calculations.

The new rules allow companies to sell shares worth up to 30% of their share capital via private placements compared with 20% previously. The number of investors allowed to participate in such placements was lifted to 35 from 10.

The changes also make the deals more attractive to investors by halving the lock-up periods and enabling more flexible pricing.

The rush to market comes as China has been pumping liquidity into the financial system, cutting interest rates as well as easing other funding avenues, in a bid to limit the economic damage from the coronavirus that has killed over 2,000 people and stalled many business activities.

The share sales will also be helped by a resurgent stock market. The blue-chip CSI300 has rebounded roughly 13% from a low hit on February 3 when traders returned after the new year break, compared with 3.8% for the U.S. S&P 500 benchmark over the same period.

“Investors are encouraged by monetary easing, and are looking beyond the epidemic,” said Wu Kan, a portfolio manager at Soochow Securities Co.

Relaxation of the rules comes as a relief to many companies. More than 75% of respondents in a survey of over 140 companies by Sealand Securities, said the epidemic was straining their liquidity, with smaller firms saying they will burn through their available cash within three months unless the situation normalizes.

Some companies badly hit by the virus reported an 80% slump in revenue.

But the relaxed standards represent a reversal of China’s stance since officials sharply tightened share placement rules following the 2015-16 market crash, where reckless fundraising was seen as a contributing factor.

Xu Chao, analyst at the Pacific Securities, said the rule changes represented a “very strong loosening signal” from the authorities.

Private placements raised just 122.9 billion yuan last year from a peak of 1 trillion yuan in 2016, according to Kaiyuan Securities, which expects fundraising via this route to at least double in 2020 from 2019.

The easier access to funds could increase the risk of moral hazard, some analysts have warned.

“A bit of stir-frying helps attract money into the market,” Fan said.