“The fact that more than nine months into the crisis, initial claims are still running at such a high level is, in absolute terms, bad news,” said Joshua Shapiro, chief U.S. economist at economic consulting firm Maria Fiorini Ramirez. 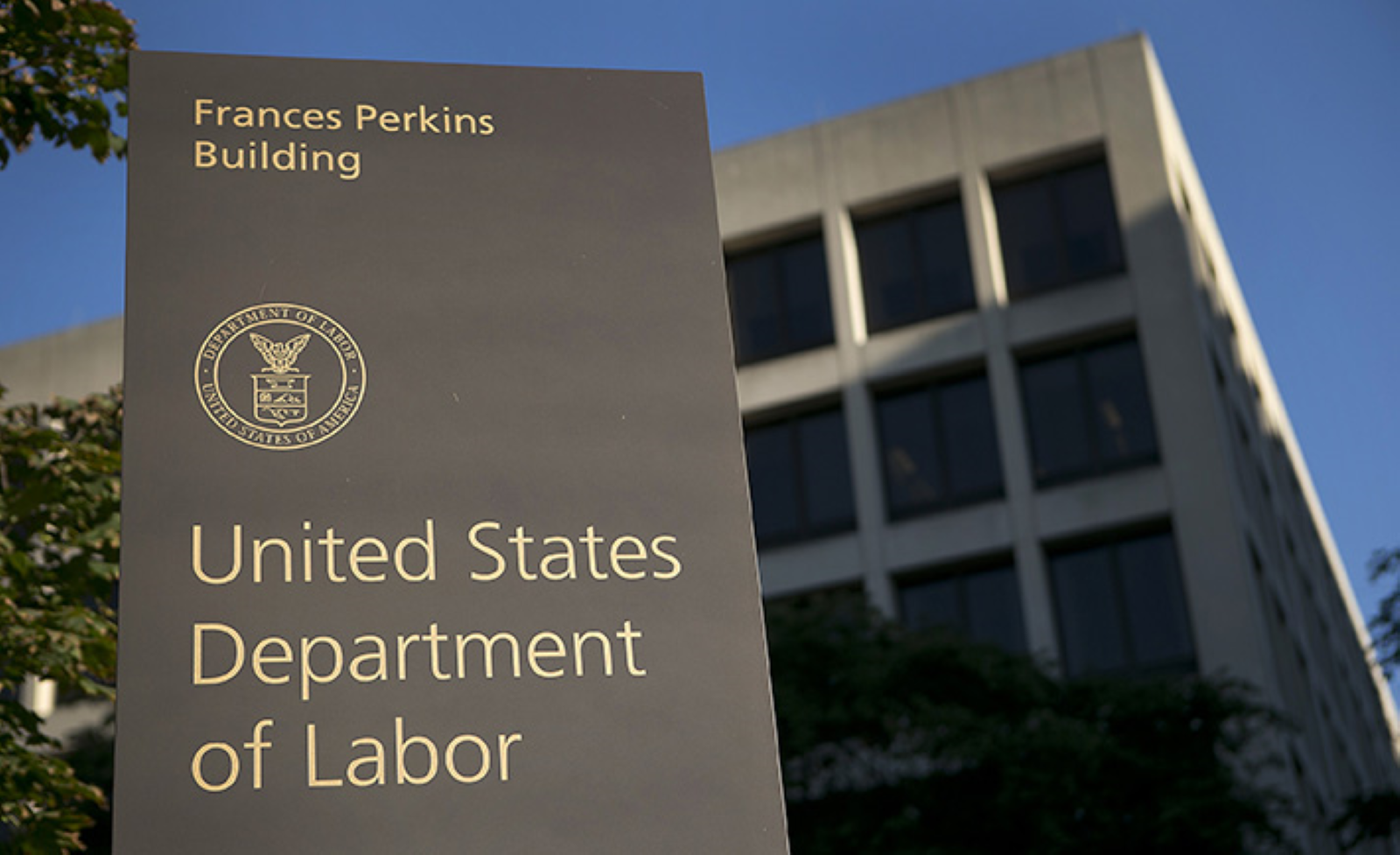 WASHINGTON (AP) — The number of Americans seeking unemployment benefits fell by 89,000 last week to a still-elevated 803,000, evidence that the job market remains under stress nine months after the coronavirus outbreak sent the U.S. economy into recession and caused millions of layoffs.

The latest figure, released Wednesday by the Labor Department, shows that many employers are still cutting jobs as the pandemic tightens business restrictions and leads many consumers to stay home. Before the virus struck, jobless claims typically numbered around 225,000 a week before shooting up to 6.9 million in early spring when the virus — and efforts to contain it — flattened the economy. The pace of layoffs has since declined but remains historically high in the face of the resurgence of COVID-19 cases.

“The fact that more than nine months into the crisis, initial claims are still running at such a high level is, in absolute terms, bad news,” Joshua Shapiro, chief U.S. economist at the economic consulting firm Maria Fiorini Ramirez Inc., wrote in a research note. “With the pandemic again worsening, it is likely that claims will remain quite elevated for some time to come.”

The total number of people who are receiving traditional state unemployment benefits fell to 5.3 million for the week that ended Dec. 12 from a week earlier. That figure had peaked in early May at nearly 23 million. The steady decline since then means that some unemployed Americans are finding work and no longer receiving aid. But it also indicates that many of the unemployed have used up their state benefits, which typically expire after six months.

Millions more jobless Americans are now collecting checks under two federal programs that were created in March to ease the economic pain inflicted by the pandemic. Those programs had been set to expire the day after Christmas. On Monday, Congress agreed to extend them as part of a $900 billion pandemic rescue package.

On Tuesday night, though, President Donald Trump suddenly raised doubts about that aid and other federal money by attacking Congress’ rescue package as inadequate and suggesting that he might not sign it into law.

The supplemental federal jobless benefit in Congress’ new measure has been set at $300 a week — only half the amount provided in March — and will expire in 11 weeks. A separate benefits program for jobless people who have exhausted their regular state aid and another benefits program for self-employed and gig workers will also be extended only until early spring, well before the economy will likely have fully recovered.

A tentative economic recovery from the springtime collapse has been faltering in the face of a resurgence of COVID-19 cases: An average of more than 200,000 confirmed cases a day, up from fewer than 35,000 in early September. Hiring in November slowed for a fifth straight month, with employers adding the fewest jobs since April. Nearly 10 million of the 22 million people who lost jobs when the pandemic hit in the spring are still unemployed.

According to the data firm Womply, closings are rising in some hard-hit businesses. For example, 42% of bars were closed as of Dec. 16, up from 33% at the start of November. Over the same period, closures rose from 25% to 29% at restaurants and from 27% to 35% at salons and other health and beauty shops.

The number of jobless people who are collecting aid from one of the two federal extended-benefit programs — the Pandemic Unemployment Assistance program, which offers coverage to gig workers and others who don’t qualify for traditional benefits — rose by nearly 27,000 to 9.3 million in the week that ended Dec. 5.

The number of people receiving aid under the second program — the Pandemic Emergency Unemployment Compensation program, which provides federal jobless benefits to people who have exhausted their state aid — fell by nearly 8,200 to 4.8 million.

All told, 20.4 million people are now receiving some type of unemployment benefits. (Figures for the two pandemic-related programs aren’t adjusted for seasonal variations.)

States and cities have been increasingly issuing mask mandates, limiting the size of gatherings, restricting or banning restaurant dining, closing gyms or reducing the hours and capacity of bars, stores and other businesses, all of which has slowed economic activity. With vaccines now beginning to be gradually distributed, though, optimism is rising about 2021.

Months from now, economists say, the widespread distribution and use of the vaccines could potentially unleash a robust economic rebound as the virus is quashed, businesses reopen, hiring picks up and consumers spend freely again.

Until then, the limited aid Congress has agreed to won’t likely be sufficient to stave off hardships for many households and small companies, especially if lawmakers balk at enacting further aid early next year. And a widening financial gap between the affluent and disadvantaged households will likely worsen.